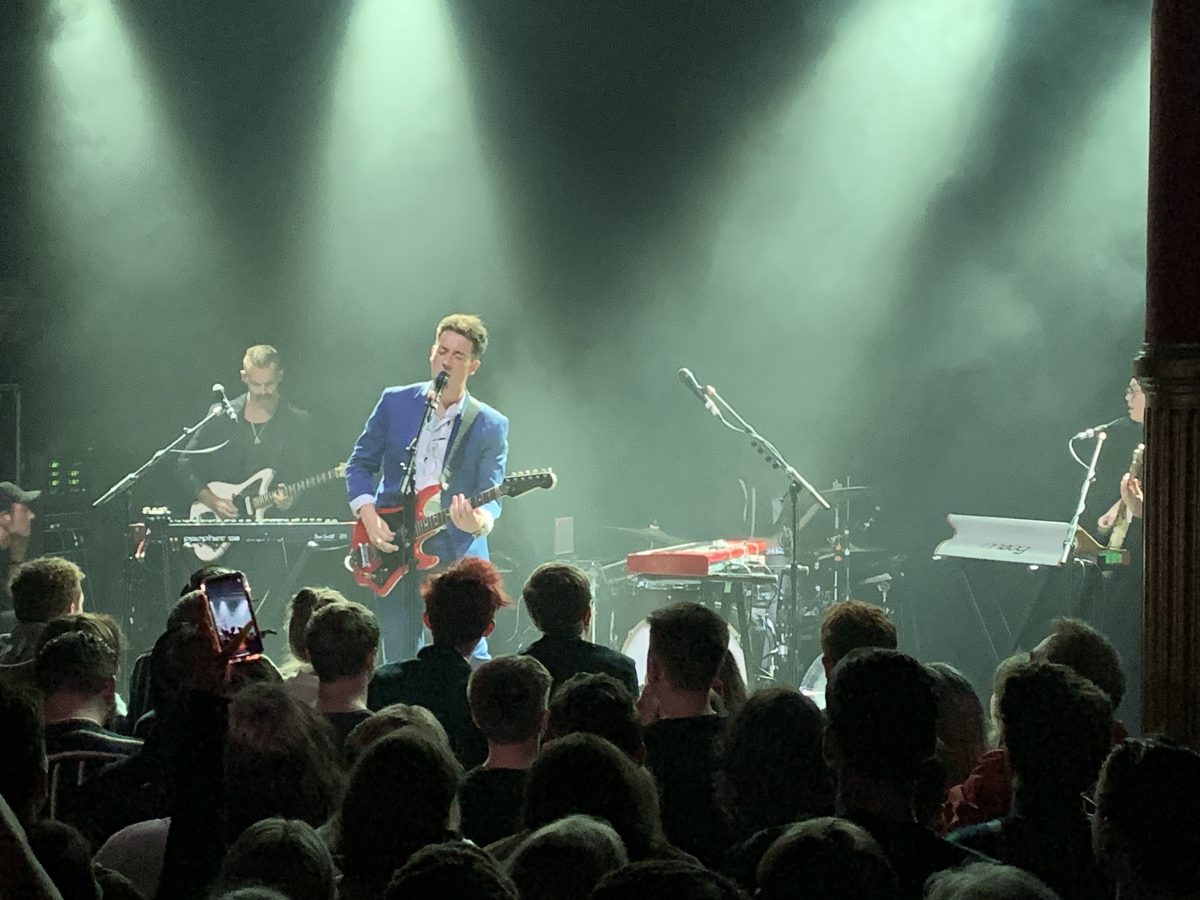 Love Fame Tragedy came to Liverpool’s Arts Club, Getintothis’ Amos Wynn was there to catch the Wombats man in action.

Back in June, Love Fame Tragedy appeared on the music scene with their debut single, My Cheating Heart.

The project sees Murph from The Wombats, collaborate with different artists but the outcome of his tracks remain the same, producing some great sounding indie hits.

With only three songs released and a live appearance at Leeds, Love Fame Tragedy still remains an unknown quantity on the whole.

No doubt things will start become more clear across the next month as the four-piece head out on tour, which began with a homecoming for the lead singer at the Arts Club.

The night began with their most recent single, Backflip.

It proved to be an excellent start, sounding superb live and filling the venue with great energy.

Vocally, Murph sounded brilliant, and put in a passionate performance throughout the night.

The Wombats’ singer was clearly delighted to be back in his home town, exclaiming, “it’s a fucking pleasure to be back.”

It was an equal pleasure for all the fans who turned out to the Arts Club, as new songs continued to be impressive. 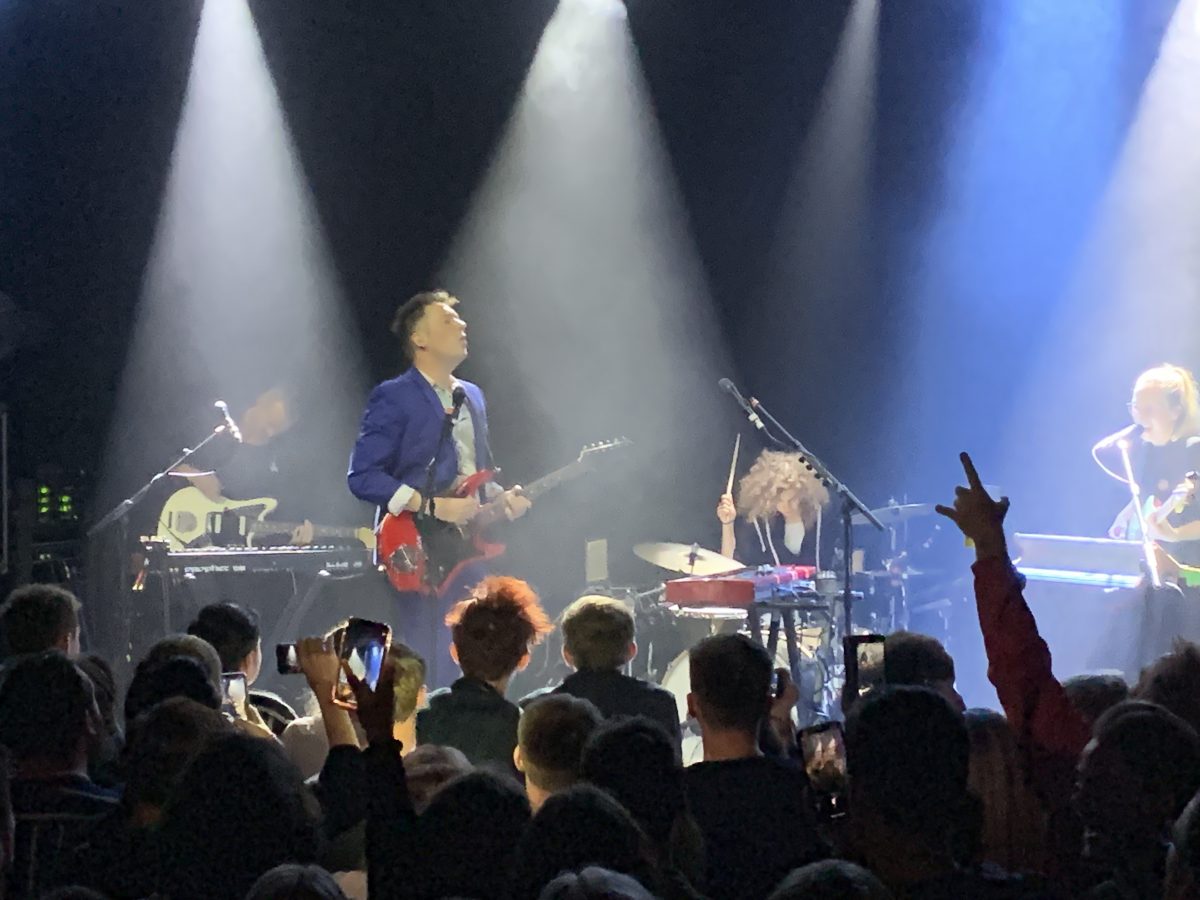 Despite not yet being released: Hardcore, Riding the Wave and Multiply all seemed to stand out and got the fans on side.

Riding the Wave in particular has potential to be a fans favourite once recorded.

Jimmy’s Manchester to move after venue sold for office space

Since the release of A Guide to Love, Loss & Desperation in 2007, Murph has always had a knack of brimming his songs with a youthful upbeat energy.

Love Fame Tragedy continues that trend, but has a maturity to it as well.

Brand New Brain is evident of this, conveying plenty of emotion whilst remaining a catchy indie tune.

The four-piece finished with their first single, My Cheating Heart, providing an excellent ending to a solid night of music.

After a successful opening night to the tour, excitement should only grow more around this project.

Some acts find it hard to create an atmosphere with a full set list of songs released, but Love Fame Tragedy managed with only three songs out.

Supporting the four-piece were Larkins and Gauranga.

First up was Gauranga, who put in a decent set and pulled in a good crowd at the Arts Club.

With some interesting sounding songs and great riffs, this five-piece have plenty of potential.

Their final song, Butterfly, had real energy and ended their set on a positive note. 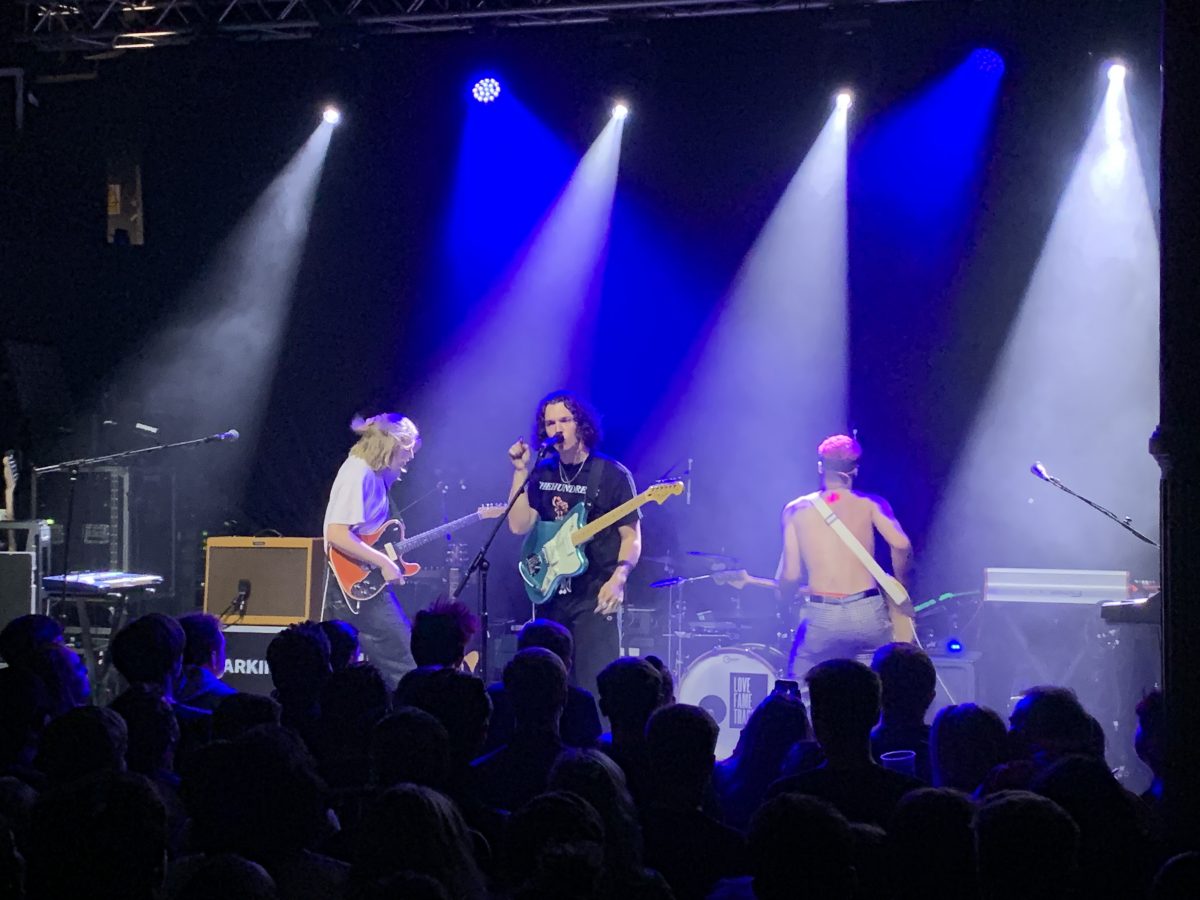 Larkins were the second act up, bringing their catchy indie tunes to Liverpool.

They started strongly and certainly helped to set the tone for the main act.

Despite coming from Manchester, the atmosphere for the band was not dampened, as the crowd were clearly enjoying what they were hearing .

The four-piece treated their fans to a new song, Not Enough Love.

Like the rest of their set, it had plenty of passion from the entire band, who clearly love what they are doing and were enjoying their night in Liverpool. 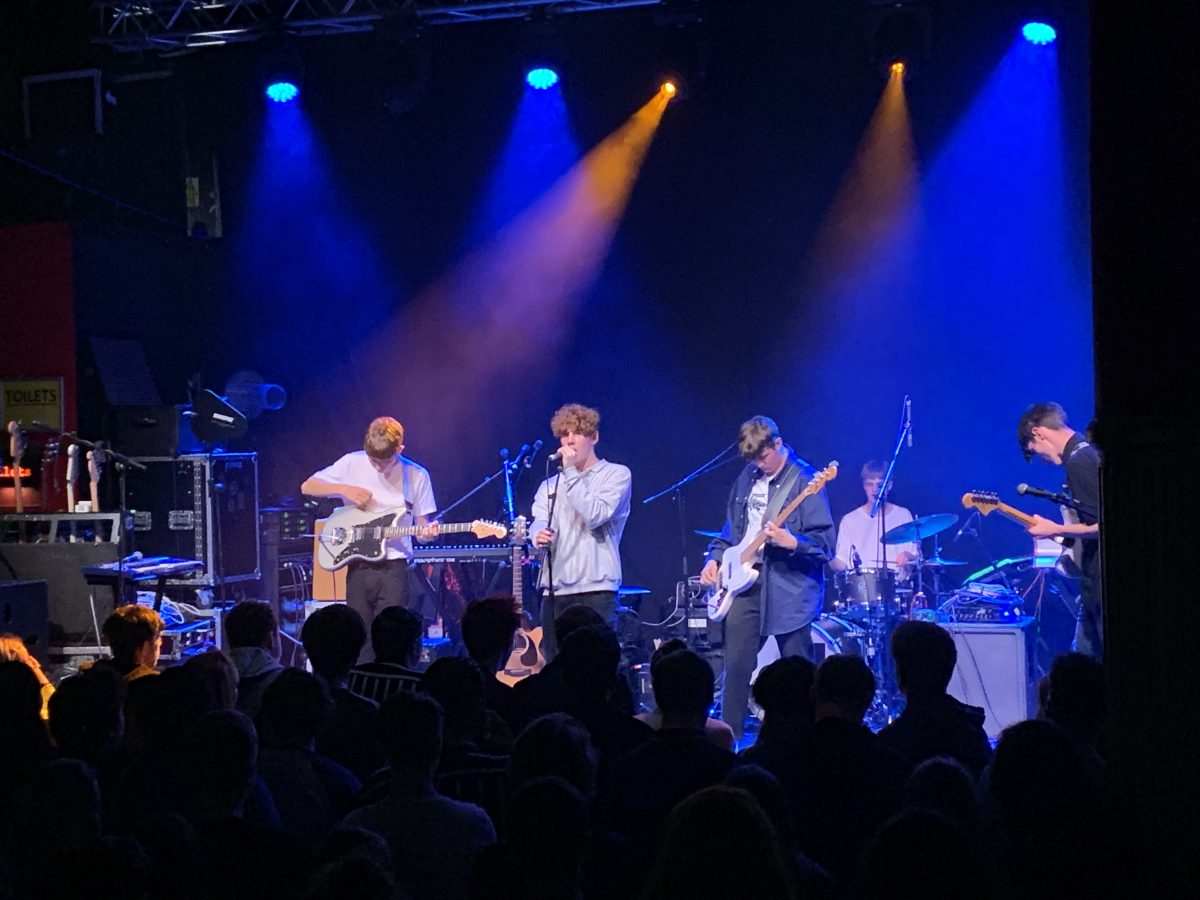 Overall it was a great night of music at the Arts Club, with Love Fame Tragedy generating plenty of excitement.

With an EP: I Don’t Want to Play the Victim, But I’m Really Good At It, due for release on September 27, this could be only the start for Murph’s latest project.