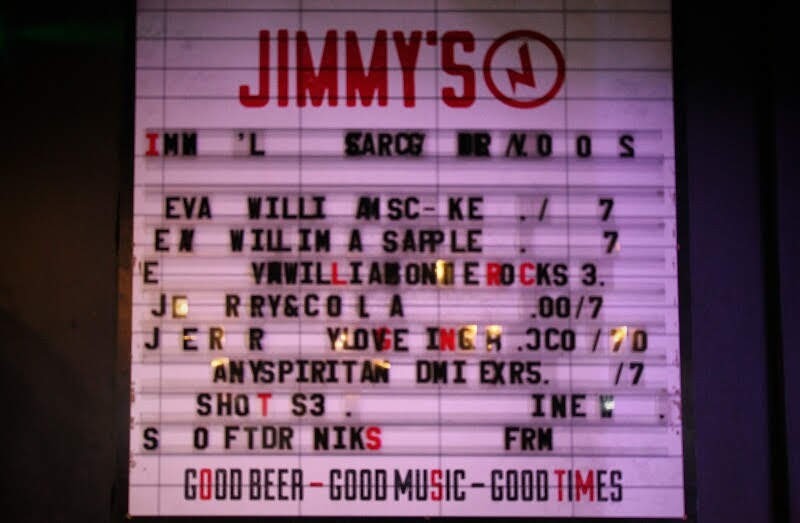 Jimmy’s in Manchester is being forced out of its Northern Quarter site for office development.

The popular gig venue on Newton Street opened in 2016 but will vacate its current premises in December, after the landlord served notice on the property.

Brothers George and Jimmy Craig, who run the bar and the newly opened sister venue in Liverpool, have moved fast to submit a licensing application for a new site in Ancoats.

Although in the early stages, plans for the new Blossom Street site include a first-floor restaurant – something which will be repeated in Liverpool in late September.

Speaking to the Manchester Evening News, George, said: “We’ve been served our notice by our landlord so we’ve got to be out later this year. We’ve got until about December.

“It’s devastating for us but we’re trying to view it as a positive. We’ve had so many great times in that spot, it’s got so many weird and wonderful quirks.”

How the iconic Cabin Club transformed into Jimmy’s Liverpool

It also has its own range of beer, produced in partnership with Manchester brewery Joseph Holt.

The reaction has been met with anger on social media with many people gutted that another independent creative space is to shut for offices.

Like there's not enough spaces for offices these days. 😡 Jimmy's is more important to Manchester. https://t.co/1uvE1D5vzC

So I shall be dropping out of uni and leaving Manchester cya. 🙁https://t.co/C32H2EJWpF

Is any music venue in Manchester safe?

Happens way too often with the likes of Sound Control, Ruby Lounge, Roadhouse, Dry Bar all closing over the past few yearshttps://t.co/CLTxM2BuHy

The Liverpool venue opened last month with The Coral playing a triumphant homecoming, super intimate set before the likes of The Blinders, No Hot Ashes and The Real People.

A raft of other shows are lined up for both the Manchester and Liverpool venues.

The Mysterines will play Jimmy’s in Liverpool as one of the most hotly anticipated gigs of the year in December – with the gig selling out in days.

George continued: “We want to keep offering a space for new and emerging musicians so we’re excited about the move. It’s really exciting that we can improve on what we’ve already built and take it to Ancoats – the community is so great over there.”