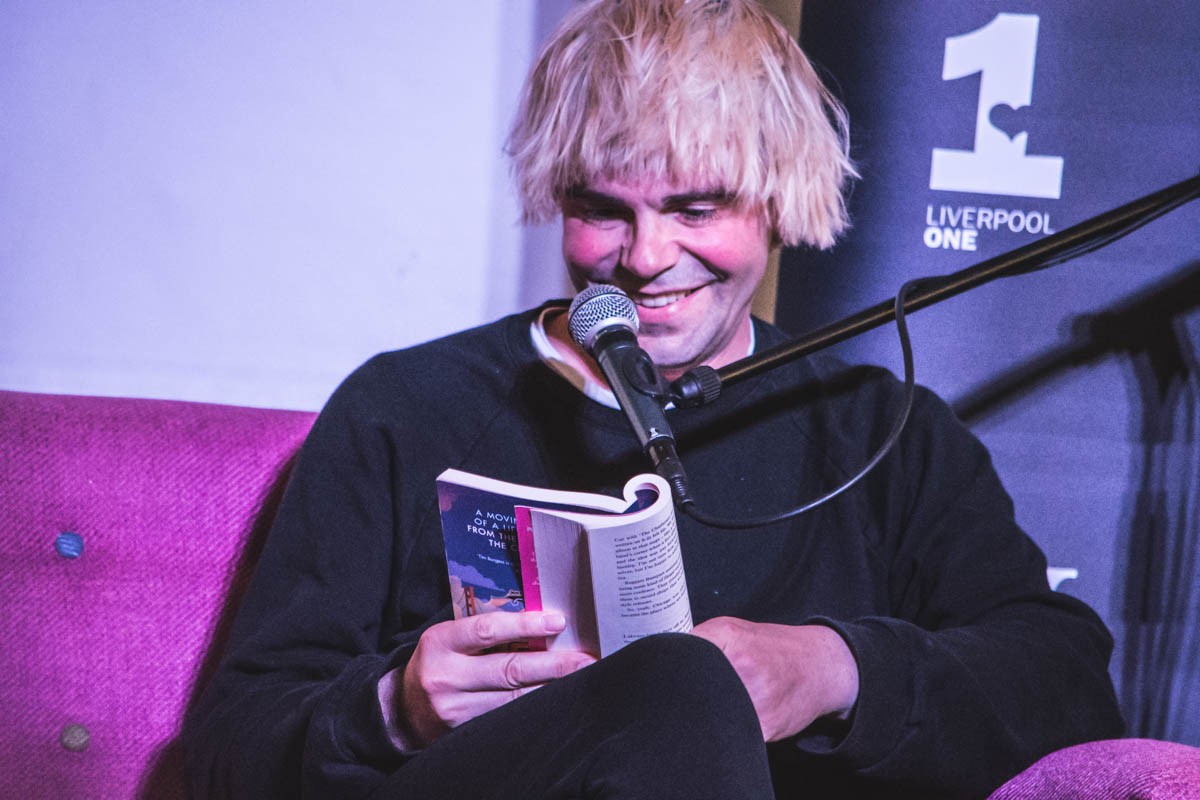 Tim Burgess will launch One, Two, Another at the BME, Getintothis’ Lewis Ridley looks forward to an insightful evening.

Tim Burgess will come to launch his new book in Liverpool this November.

Singer, songrwriter, Charlatan and soloist Tim Burgess released his first book Telling Stories in 2012, beginning a new chapter of his career as one of the UK’s key faces in British music culture.

It is fitting, therefore, that two books later Burgess will come to Liverpool’s British Music Experience for an in conversation event in support of his new release One, Two, Another.

He’ll be bound to be quizzed on both previous works as well as his long career in music as the lead singer of The Charlatans, his O Genesis label and much more.

He was last in Liverpool with his new project The Anytime Minutes, who were supported by one of the bands on the aforementioned label, Average Sex.

Following the in-conversation, Burgess will be signing copies of the book which will be on sale on the evening.

Tickets for the event are on sale now.