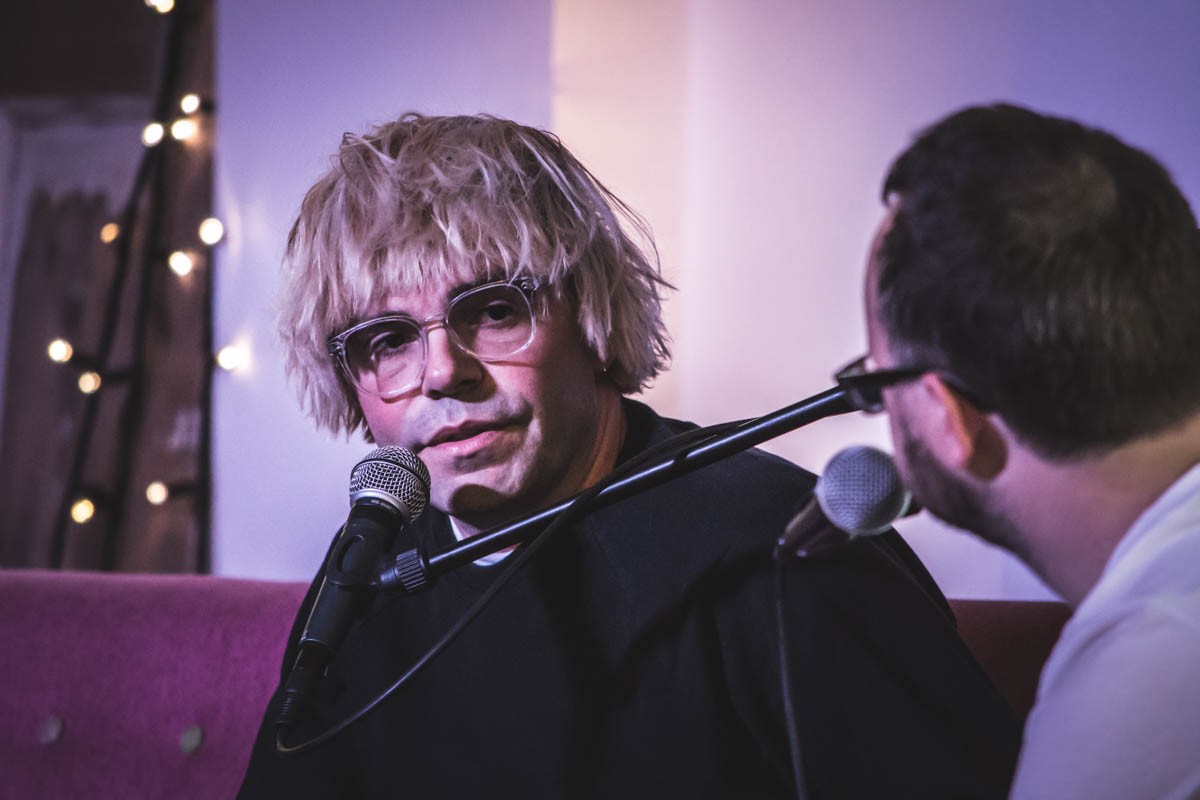 Four years on since the release of his first autobiographical adventure, and the quite fantastic, Telling Stories, Tim Burgess has returned to the page with Tim Book Two.

Many of the stand out passages of Telling Stories came as Tim recounted his memories of purchasing and playing records for the first time, visiting his local shop and conversing with its owner over the latest releases. His words felt passionate and joyous and almost contagious to the reader, it certainly had us reaching for records we hadn’t played in too long and reminiscing about our first crate digging days. So it’s a great joy that Tim Book Two builds upon this strength, sending Tim on a vinyl adventure across the globe, with plenty of surprises and cameos along the way.

Find more events like this in our Getintothis Arts Diary

This evening Tim Burgess has come to Oh Me Oh My to share his tales in person. Alongside him sits Joy Division and New Order drummer Stephen Morris and Getintothis editor, and host for the evening, Peter Guy.

We begin with Tim explaining his idea for the book. To ask his peers – and what peers, from David Lynch to Cat Power, Johnny Marr through to Iggy Pop and Anton Newcombe – for album recommendations. Why? Because he wanted more albums, an answer that most in attendance can well relate to. When quizzed about the vinyl resurgence he simply replies “You can’t keep a good thing down“, a short, simple and unpretentious response, one of many we’re in for tonight as at no point does Tim, or either guest, attempt to read to deeply into anything or provide some sort of life changing insight. Which is quite a nice change of pace for a book talk.

Joining Tim on the sofa is the man who as part of Tim Book Two recommended Hawkwind, Stephen Morris. While discussing the recommendation much of the conversation revolves around the packaging, sleeve, fold out and cover art. A topic that rears its head again and again tonight, although never expanded on, just passing mentions. We couldn’t help but find it interesting that at a talk about records, almost every one is mentioned in conjunction with its cover art or packaging. Certainly something we’d like to quiz Tim on given the chance in the future. 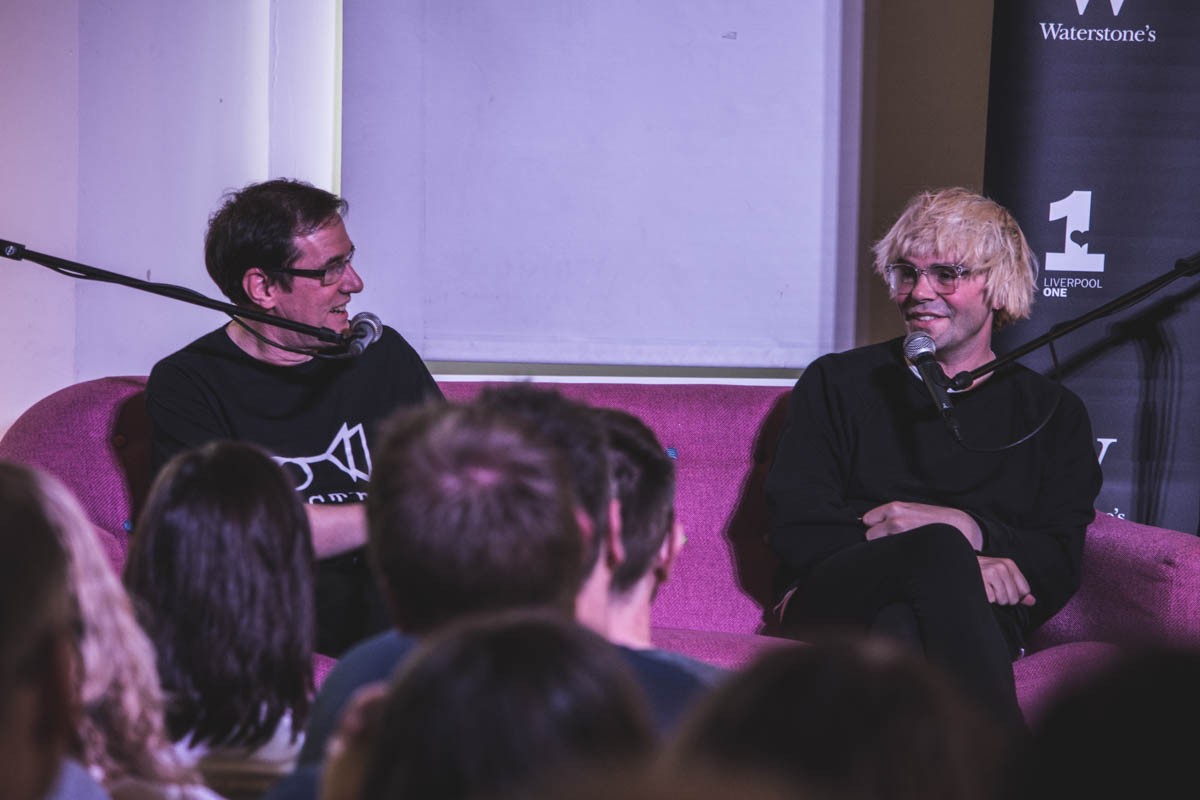 Stephen goes on to recount his early memories of the record, and taking his family to see Hawkwind “dressed up to the nines like they were off to meet the Major“. Naturally the trip didn’t last past the appearance of a disrobing go-go dancer.

Tonight, instead of a whistle-stop tour through the whole book, Peter invites Tim to explore and expand upon his favourite chapters of the book, many of which have a strong Liverpool link, starting with Tim’s performance at St George’s Hall with Boy George as part of a LIMF 2014 commission with Steve Levine. Peter points out that Tim has made a habit of almost spontaneous collaboration, something Tim appears quite blasé about as we imagine it’s quite the norm for him by now, as exceptional as it appears to us from the outside.

From meeting Johnny Marr in the Lomax (who receives very high praise from both Tim and Stephen), bumping into Will Sergeant in Probe and crate diving in Dig Vinyl it’s clear that the Liverpool connection with Tim isn’t forced in any way this evening and there is a valid reason for exploring these particular stories despite tonight’s location.

It’s difficult to talk about Tim Burgess these days without muttering Tim Peaks in the same breath, something Tim speaks passionately about as a social project, to bring people together at events through new music, records and coffee. Three thumbs up from us.

The highlight of the night comes when, at Peter’s request, Tim recites a passage from the book that, without spoiling it for you, contains a trip to New York, a couple of t-shirts, a hypnotic shop keeper and Steve Martin. It’s surreal in its hilarity and leads on to another recounting, this time the subject of which is the endearing cult icon Lawrence, frontman of Felt, Denim and Go-Kart Mozart (and whose name renders a small but significant cheer from the back row of Getintothis attendees) that ends beautifully with a chance meeting of legendary proportions – we won’t give it away as Tim’s take on the encounter deserves to be read in all its glory.

Through his recitals shines honesty, innocence and a glimpse into the fun he must have had both compiling the book, and embarking on the adventures laid before him in it’s pages. The sadness on his face when he talks about losing A through to C of his collection on a runway in LA and his almost inexplicable fondness of collecting every edition of Love’s Forever Changes projects a man deeply in love with, we think, not so much the records themselves, but the act of discovering them, wanting them, finding them and treasuring them. The night ends in the only way fitting, by spinning some records. 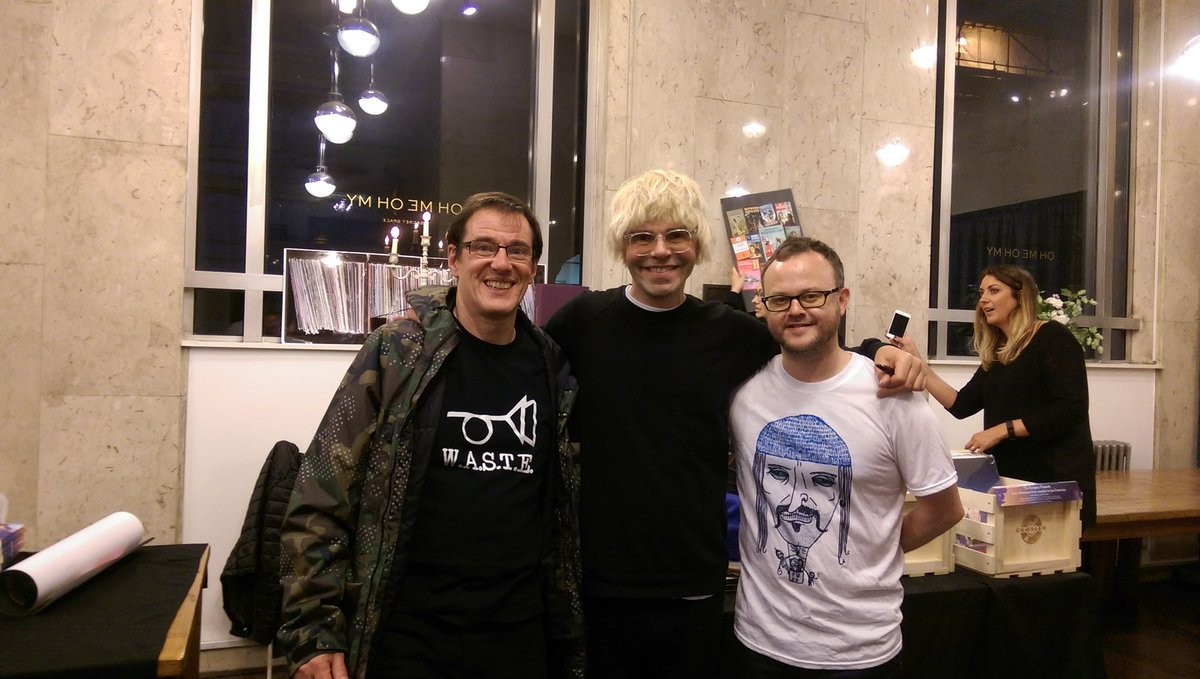 Tim Book Two: Vinyl Adventures from Istanbul to San Francisco is out now on Faber & Faber. 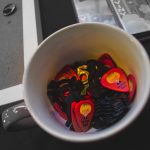 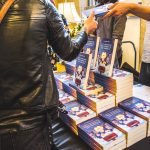 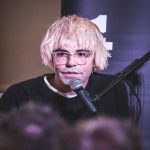 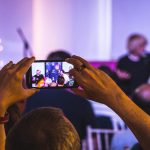 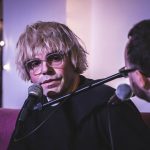 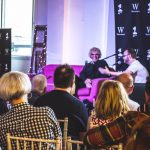 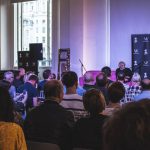 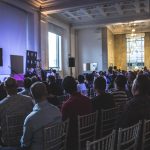 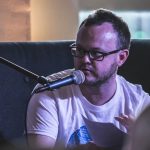 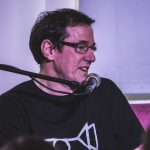 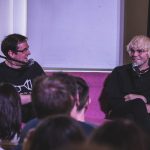 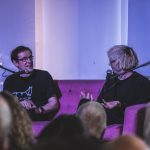 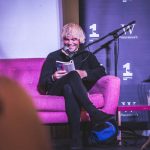 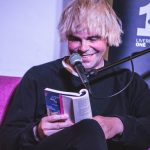 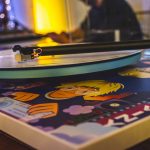 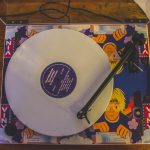