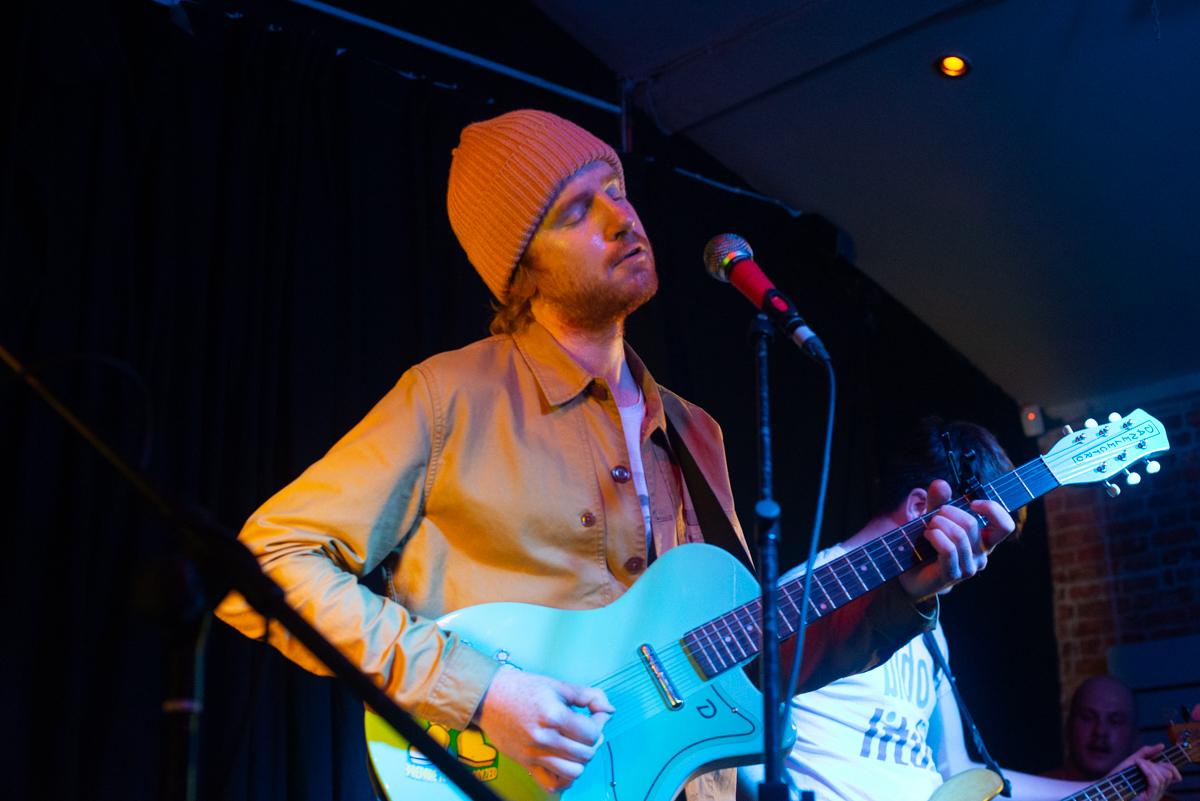 Ali Horn rounded up his UK tour in Liverpool and Getintothis’ Naomi Campbell was there to see a triumphant homecoming.

Ali Horn lit up 81 Renshaw last night in a whirlwind of psychedelic nostalgia for the final date of his UK tour.

With support from San Pedro’s Vision and The Indica Gallery the small room was filled to the core with synths, bass lines and instrumentals packed with energy.

Finishing up their set with an unexpected blues number complete with a harmonica solo and organ sounding synths from the keys player, The Indica Gallery made sure the eager crowd were warmed up for the nights headliner.

With a full band behind him Ali had copious amounts of energy to deliver on stage, the excitement of playing a packed gig in his hometown of the previous 14 years was evident and a pleasure to witness.

Of course, the Bold Street busker is no stranger to a sold-out Liverpool show but the relief and pure energy of that ‘end of tour’ buzz brought a raw element to the room that made it feel special.

Ali kicked off his set with latest single Crooked Mind which instantly encouraged the eager audience to the front of the stage.

The chemistry between Ali and synth player Barney Goodall regularly tangled the audience up in a seamless landscape of sounds, the kaleidoscope of synths blending into Ali’s guitar pedal mastery.

The bands magnetic sound continued to transport the room, for the rest of their set back and forward between the experimentalism of the 60s and the raw energy of the 90s.

The clear-cut deliverance of Ali’s vocals and a driving rhythm section kept the somewhat now tipsy crowd alert and engaged throughout.

There were no lengthy anecdotes here as Ali quickly introduced himself with ‘Friday night what’s up?’ a subtle reminder that the ticket holders were here for one thing only, to lose themselves somewhere amongst the welcome familiarity of electric guitar and a dash of soul warming melodies.

The recently penned Jesus brings attitude and a slither of punk to the set as Ali’s vocal delay comes back in full force and we watch in awe as he frantically moves up and down the neck of his guitar in a pedal board haven.

Noticing the crowds building anticipation and enjoyment Horn quickly gives his thanks before joking that as it’s their last night of tour so they can finally sleep in their own beds. Nice.

The band complete their tight stage presence in subtle movements as they glide along to the rhythmic songs with Ali at the forefront, swiftly moving through the tracks savouring every moment, a hypnotic vision that thus far keeps us hooked.

A fan favourite is always a highlight at local gigs for sure and that came in the form of Days Like Today for Ali, an earlier release from his solo repertoire which brought a fresh buzz to the room as the crowd were able to sing along word for word.

As the 90s inspired track slowly moved into its energetic outro the entire venue, now doubled in bodies, was on its feet be it on the floor or even the seats and tables at this point as they continued with an extended instrumental while Ali introduced his band.

The live performances of these songs produce a spark that can’t be captured in the studio, released through Horn’s contagious laidback aura on stage as he carves each song out with perfection as though he were playing it for the first time.

Ali accepts high demands for an encore with Modern Voodoo before happily making his way into the gig-goers to bask in the glory of a successful tour. 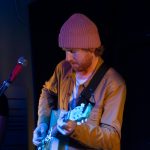 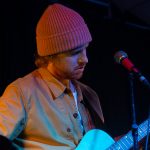 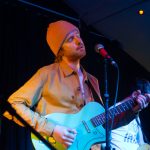 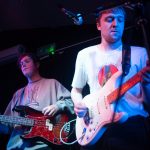 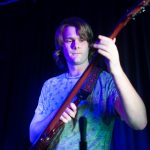