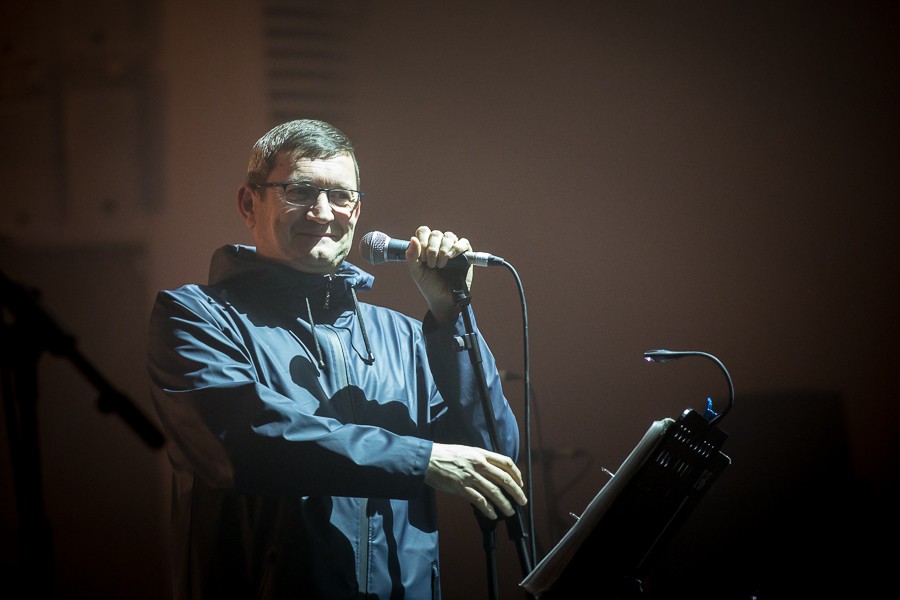 Paul Heaton and Jacqui Abbot release their fourth album, supported by an arena tour and Getintothis’ Banjo looks at their story so far.

Paul Heaton has a golden touch when it comes to success.

Fist finding fame with The Housemartins at the age of 21, Heaton established himself as a superb singer, perhaps most notably on their acapella version of Caravan of Love, which reached number 1 in 1986.

Following The Housemartins split, Heaton formed The Beautiful South, who went on to becime hugely successful.  Their greatest hits album Carry on up the Charts was a runaway success, becoming the second best selling album of the year in 1994.

It was in The Beautiful South that Heaton first worked with Jacqui Abbott, who joined the band as a singer, providing vocals on some of the band’s biggest hits, such as Rotterdam, Don’t Marry Her and Dream a Little Dream.

The Beautiful South split up in 2007, citing ‘musical similarities‘ as the reason.

Heaton then released a couple of soll albums before asking Abbott to sing on a song he was writing as part of a musical based on ther 7 deadly sins. When they reunited, Heaton said ‘working with Jacqui again was like going into your garage and discovering a beautiful, covered up Rolls Royce that hadn’t been started in years.‘

The duo released an album What Have We Become that again became hugely popular, reaching nuber three in the charts and being awarded a gold disc for sales.

This was followed by Wisdom, Laughter and Lines and Crooked Calypso, both top ten albums.

Fourth album Manchester Calling is set for release on March 6 2020.

Heaton said of this new album ‘I’ve lived in Manchester for 17 years now and recording an album here for the first time, was looking forward to cycling to work. That was never possible as Manchester is now being turned into a business centre for the rich, which I can’t stand.

If there’s a theme to the record, it’s anti growth, anti greed, against the continuous tearing down of old buildings and sticking up soulless offices, and the disappearance of local accents on TV, along with the creeping spread of Americanese.

So, some curmudgeonly moans, plus some hopefully uplifting love songs.’

To support Manchester Calling, Paul Heaton and Jacqui Abbott will take to the road for a dozen dates, starting in April next year and including a date at the Liverpool M&S Arena on April 2.

As with previous live shows, the pair have requested that the ticket price for the tour remains at £30.