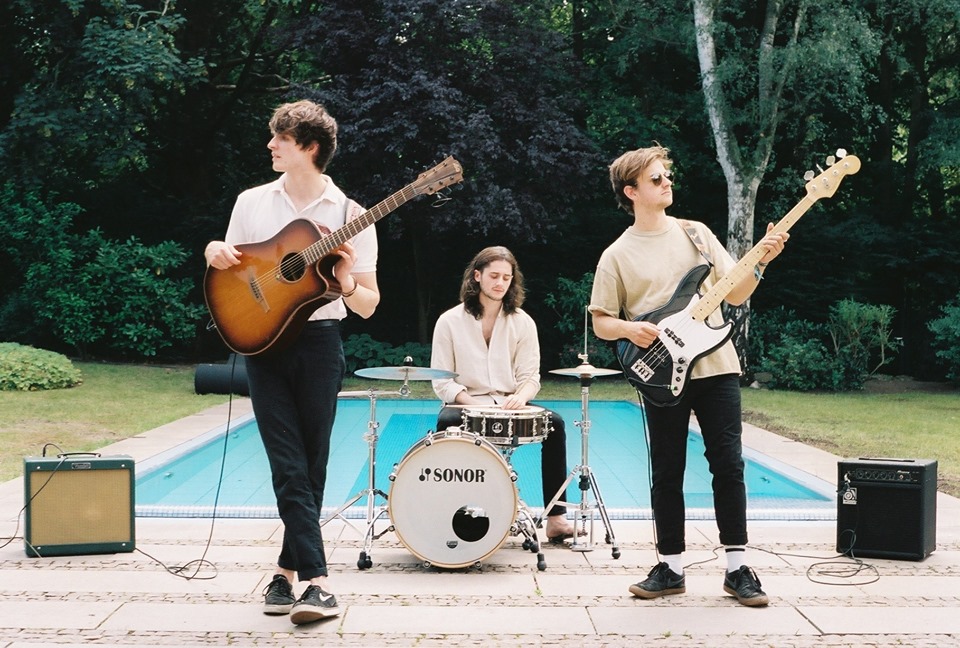 As Macclesfield three-piece Cassia prepare their up coming Liverpool show, Getintothis’ Amos Wynn caught up with the band to find out more about them.

Since the release of Replica, the three piece have been enjoying a ‘great’ time on the road playing the tracks live.

“The reception to the album has been really good,” says Ellis. “We’re doing as much as we can in terms of gigging because they’ve really taken a great spin. It’s gone from people not really knowing the words, to them just going crazy and singing the tunes back….

“it’s a weird feeling having an album out. I wasn’t like ‘oh my god I’m so nervous’ before we released it, but it does feel good to be able tick it off the list and to have people listening.”

Cotterill says that the band are used to being on the road and have bigger plans to go further afield in the next 12 months.

“We do two big tours every year so it is a sick experience because I love travelling. I’m hoping that we will soon be able to get a sleeper with a large tv.”

The bassist also admits there is a huge contrast between being on the road and being at home.

“A lot of people don’t know about us in Macclesfield, so when we’re just at home it doesn’t feel like anything is happening, but then we will go to somewhere like Y Not and play in front 3000 people who are going fucking mad.”

Ellis believes one of the strangest things about touring is having people knowing their songs no matter where they play.

“It’s a bit unusual, and it’s even weirder when you get a couple of people who cover your songs. I find it odd but it is also cool at the same time.”

Their latest tour began in Norwich, they embark on 12 dates across the UK, they will make stops in Glasgow, Manchester and London.  Closer to home, they drop in on the Zanzibar on 25th of this month.

“It will be a cool show because we’ve never played a headline show in Liverpool before, we’ve only ever done Sound City.” 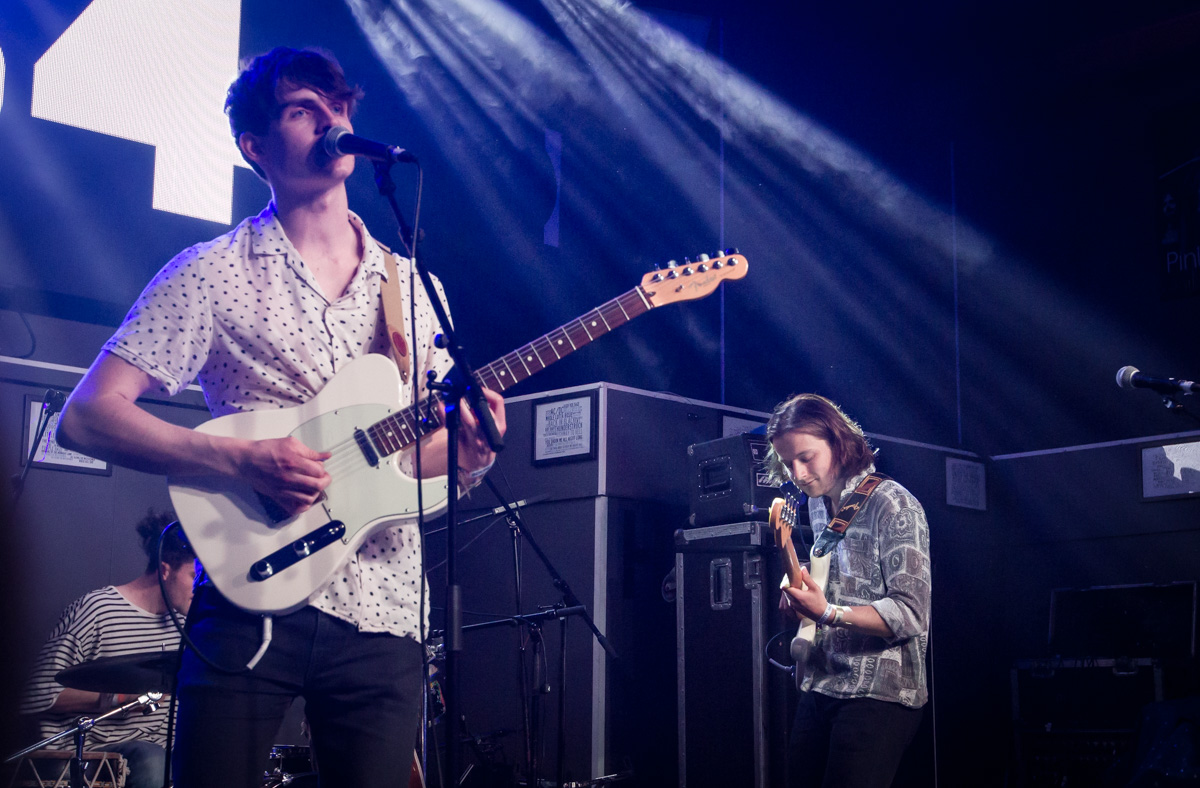 The three piece say they are unable to pinpoint their musical influences but were aiming to create something different.

“It’s whatever we were listening at the time,” states Ellis. “We sort of scrambled it all together at the end. I was listening a lot of Paul Simon at the time but I can’t really remember what else, there’s definitely a bit of funk in there, maybe we’ll delve into African and World music further in the future, become a sort of Chic tribute act.”

Cotterill says whilst they were working on the album, it became their only focus.

“It was like a black spot and just a month of living in the studio. We wanted to try something a little different.”

Leff jokingly adds, “when we came out I was white as a sheet because I hadn’t seen the outside world.”

In 12 months time the band will be hoping to have success doing more of the same.

“All I want is to buy my own house,” says Ellis. “If I can do that then I will be happy. Maybe after that I’ll get a dog, more guitars and a new car. I hope to do more writing and get few more tunes out in the next year.”

Cotterill adds jokingly, “I hope to get a mansion and a Ferrari, maybe we’ll turn into arseholes. We just want to keep releasing music because it’s what what we enjoy doing and anything else that comes along is a bonus. I think we’re going to the states next year so that’ll be ridiculous.”