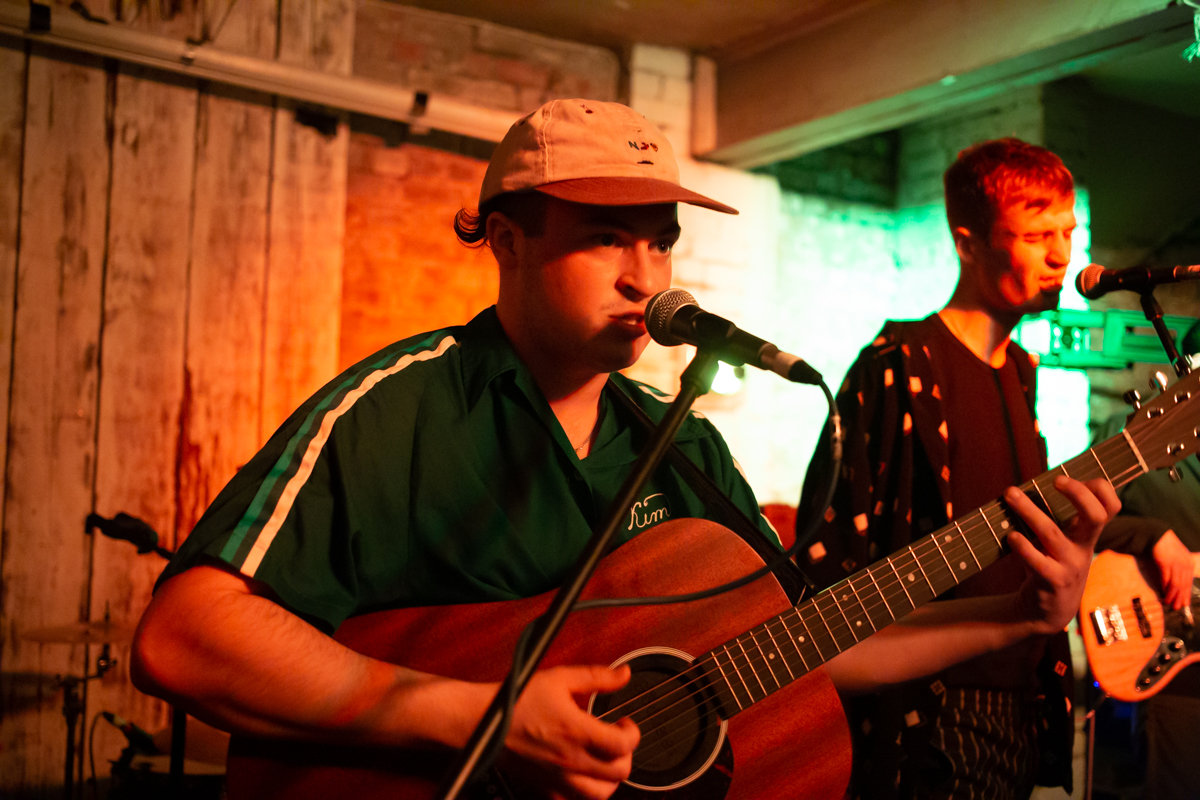 Kawala brought a feel good party to a packed Sound Basement, Getintothis’ Peter Goodbody was there for the groove.

Kawala have been getting noticed recently, albeit with but a brace of EPs to their name.

Tonight’s sold-out show at Sound is evidence of the waves they have been making with their distinctive indie-folk.

Originally conceived as a duo with the vocals and a single acoustic guitar doing all the heavy lifting, Kawala are a full five-piece band for this tour.

Though they are still very much led by the original pair of Jim Higson and Dan McCarthy, who bounce around and cheerlead from the front of the stage.

As we arrive in Sound Basement we instantly up the average age by quite a few notches, even though the place is pretty full already, in anticipation of the only support on the bill, Sun Silva.

These guys have toured with Kawala before, so we expected good things; they’ve had quite a bit of decent press too, but sadly it wasn’t quite to be as good as the hype.

It was a fairly laid back, slightly psych, slightly pop, slightly funk set. And right away, there lies the issue. It was difficult to discern any particular direction in which Sun Silva are driving. It just didn’t grab, there was no particular hook on which to hang this review.

We will confess to having been in the minority in expressing this view.

By the time their half an hour or so was up, the basement was more or less full and the kids were having a great time. But we weren’t. Sometimes, we just have to chalk these ones off to experience and admit we’re not the target audience for a band like Sun Silva.

There’s a massive cheer for Kawala, even as the band does their soundcheck.

The reception when they return to the stage for their set proper is truly ecstatic.

Starting off with Funky, a song that would need to live up to its name if ever there was one, Kawala has this crowd exactly where they want them.

The acoustic guitar takes centre stage and is probably the base around which most of these songs are built.

We get the folk bit from that.

But, the drums give us some afrobeat type rhythms, too. It’s an interesting mash-up of styles that may sound odd written down, but does actually work really well.

It’s all quite infectious and it doesn’t take long before the basement is jumping. It’s definitely feel-good music. That’s fine, it’s a pill we’re happy to swallow on occasion.

Seriously in love with everything about this band!! 💜🎵💜 #kawalaband #kawala #fiiiiit

It’s Kawala’s first Liverpool gig. They ask if anyone has seen them before.

Another huge cheer. “Where?” The consensus seems to be Leeds, although there are a couple of votes for Glasgow too.

Maybe that’s a pretty good indicator for this band, namely that people will travel to see them.

We’ll buy into that.

Kawala are going places and you won’t be seeing them in the 100 capacity Sound Basement ever again. 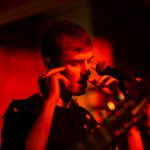 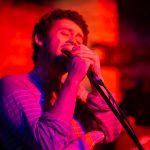 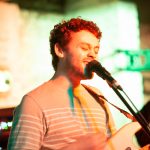 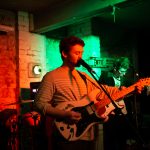 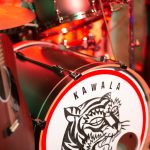 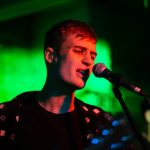 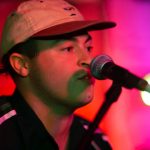 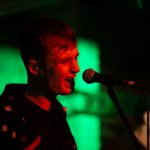 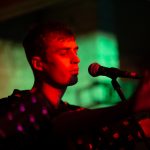 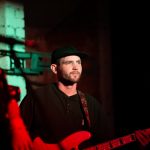 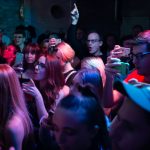 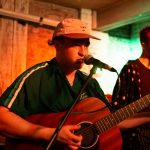