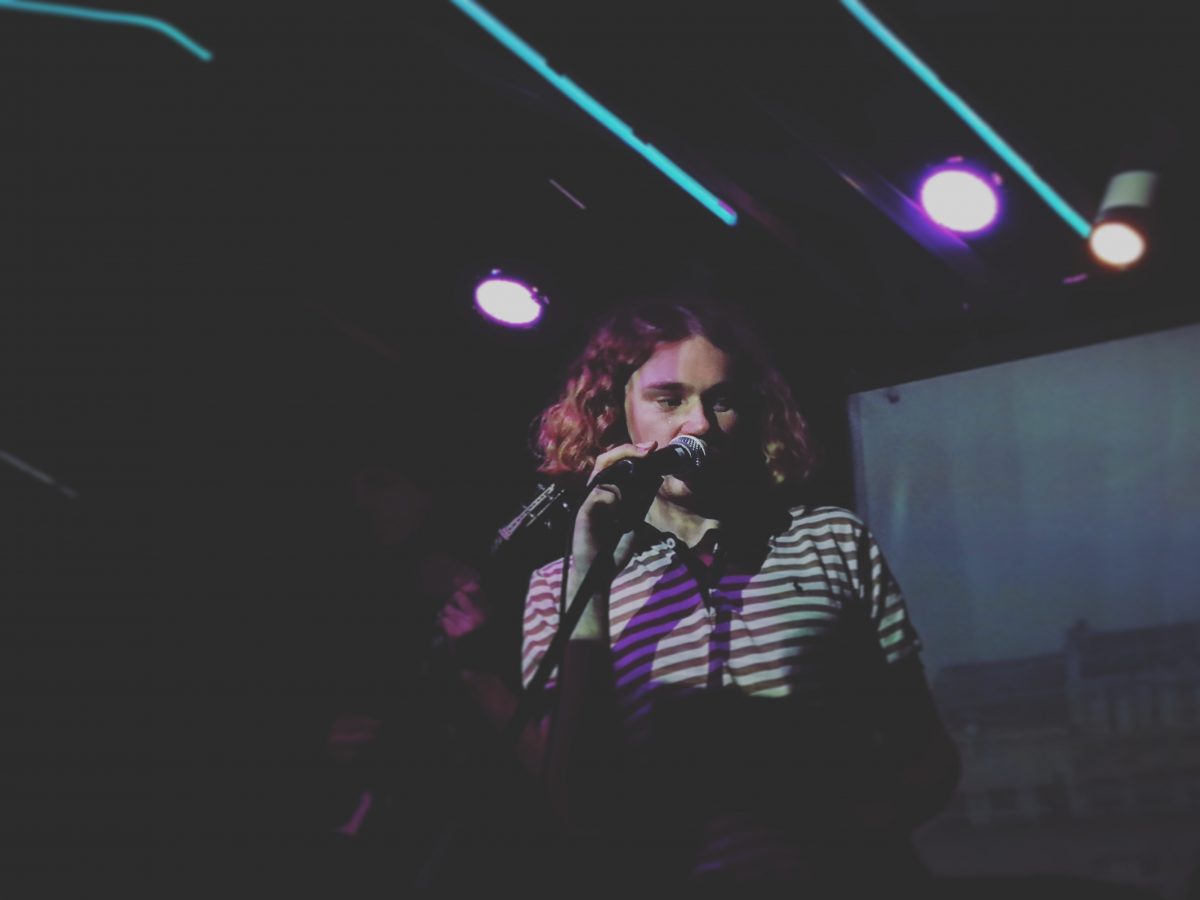 Strawberry Guy led a night of chilled psychedelic and synth pop in the Kazimier Stockroom, Getintothis’ Will Truby was charmed by it all.

Tonight sees The Orielles and Trudy and The Romance keyboardist Strawberry Guy take to the Kazimier Stockroom, a cosy yet atmospheric backroom of the Kaz Gardens.

With glowing retro sci-fi tube lights across the ceiling, and a gentle pink glow to the whole room, it seems perfectly designed for a night of psychedelic and synth pop acts.

It took a minute for us to realise that the man who stumbled onstage just after 8pm was actually the opening act, Joey Mojito, striking in what was effectively a charity shop Julian Casablancas costume.

The set consisted of Mojito crooning in a Horrors-esque bassy boom over backing tracks from his phone. The backing tracks were a good mix of Strokes nostalgia and Human League glitz. The guy’s got his onstage persona all sorted out, the next step is to get an actual band to support him.

Next act up is Alex Teleko, another synth-pop solo act. Most of his music was a glorious mix of superspeed synth-pop with a healthy dose of Sparks campness. With trippy songs like I Am The Spacemen, Teleko is definitely an act that grabs your attention and refuses to let go.

For a lot of keyboardists it’s a struggle to have charisma and personality while stuck behind a keyboard but Teleko manages to be pretty captivating.

Leading up to our headline set is Borph, a chill indie pop singer-songwriter. For the first time tonight we have more than one musician onstage at the same time, with Borph being supported by a keyboardist.

He certainly cranks out the vibes, reminiscent of Rex Orange County lofi pop. Our only gripe would be the backing track doing a lot of the heavy lifting on this live set, maybe a solo set with the guitar would have been more appropriate.

Just before Strawberry Guy and his band take to the stage, a vintage film is projected onto the back of the stage. It’s an easy but effective trick to create ambience at a gig, and it certainly works for a retro-influenced psych band.

It’s also perfect for those moments where your eyes wander, just for a minute, as you never stop paying attention to the set.

Compared to the rest of the bands on tonight, the stage looks almost crowded when the five-piece arrive. For the first time tonight there’s an acoustic drumkit and bass guitar being played, and we think the night certainly gets better for having an all-live set, especially from a band who are as tight as this.

The music varies from lush piano-led chill ballads to altogether more retro-influenced psych pop, but all are delivered with charm and ease by Strawberry Guy.

He plays a selection of songs from his fresh new EP, like single Mrs Magic and piano-led Birch Tree, as well as earlier single Without You.

Even though he’s barely been active for a year, tonight’s gig will certainly have helped but Strawberry Guy’s name on the Liverpool psychedelic scene. 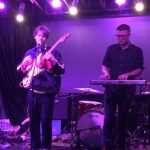 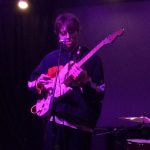 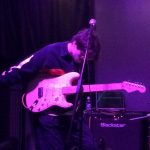 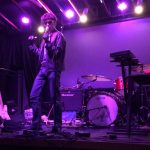 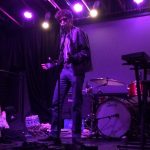 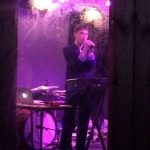 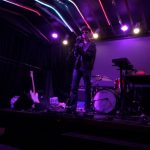 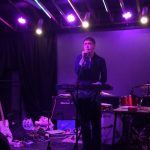 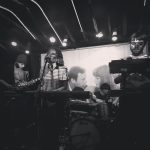 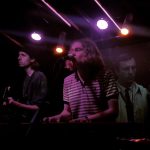 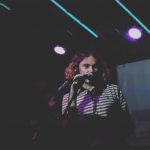 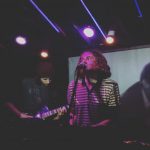 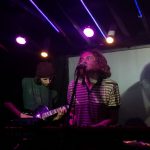 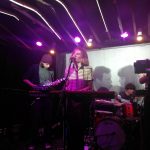 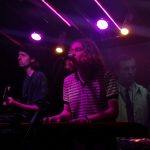