It’s been a week of highs and lows as Birkenhead powerhouse punks Queen Zee announced their split- this writer is gutted, their debut this year is one of the highlights of 2019.

They will be missed. Our columnist Chris Flack dredged through the Brexit misery to give his consensus to what it means for touring bands- the scene is bleak.

But there was also lots of good news to shake those Autumn blues.

There were big shows this week across Merseyside as Ibibio Sound Machine brought the rhythms to a stunning show at IWF, Pulled Apart By Horses brought the noise to Phase One and Richard Hawley brought some class to Mountford Hall. Fancy a show next week? Dive into the gig guide.

Caribou have announced their return to Liverpool with a massive show at IWF. Were you there at their iconic gig at The Kazimier in 2010? Definitely a show not to miss.

If it is new and exciting music you’re after then sink your teeth into simmering art-punk from Bodega in Singles Club and the angered youth of Peeping Drexels in Unknown Pleasures. We’ve had our say on the immense new Nick Cave album too- check out the review!

Finally, immerse yourself in the Getintothis culture guides as Rick Leach’s Arts Guide showcases the best in art, dance, theatre and culture on Merseyside with tattoo conventions, Japanese drawings and Metallica with an orchestra.

Let’s get this ball rolling as we bring you the top stories and gigs of the week on Getintothis. 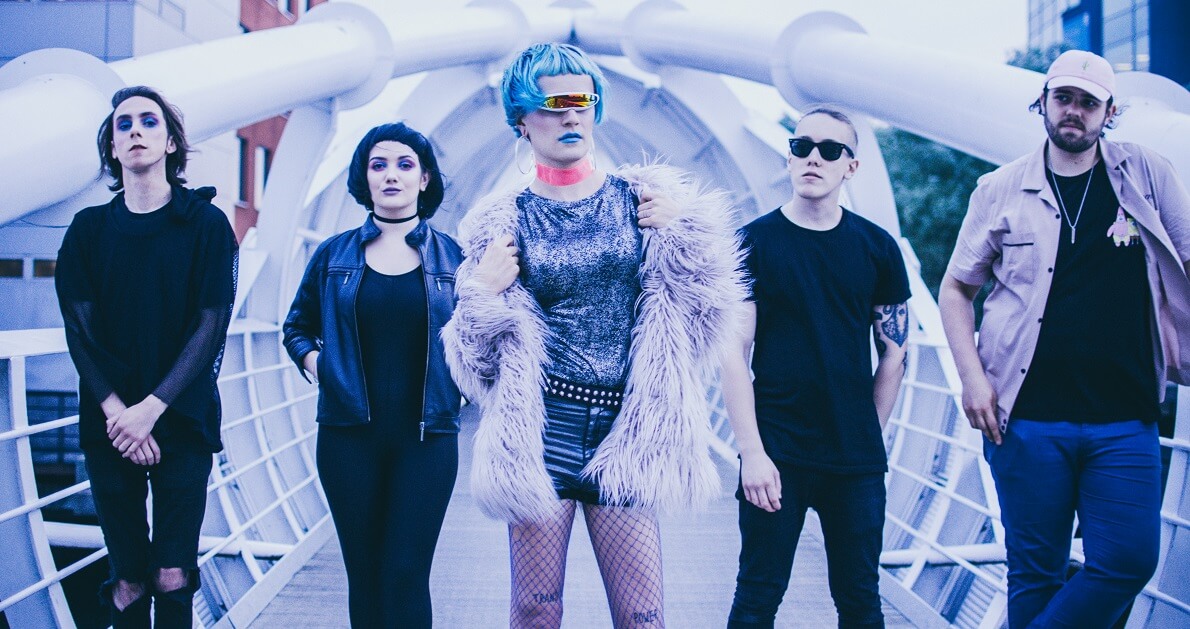 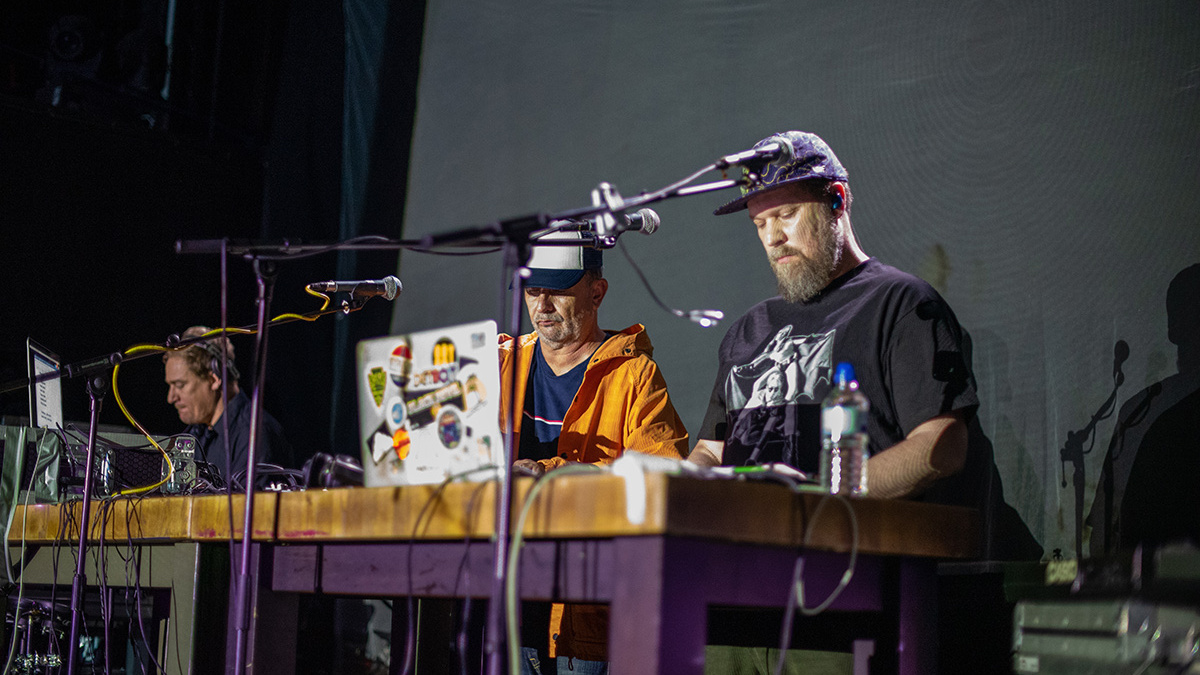