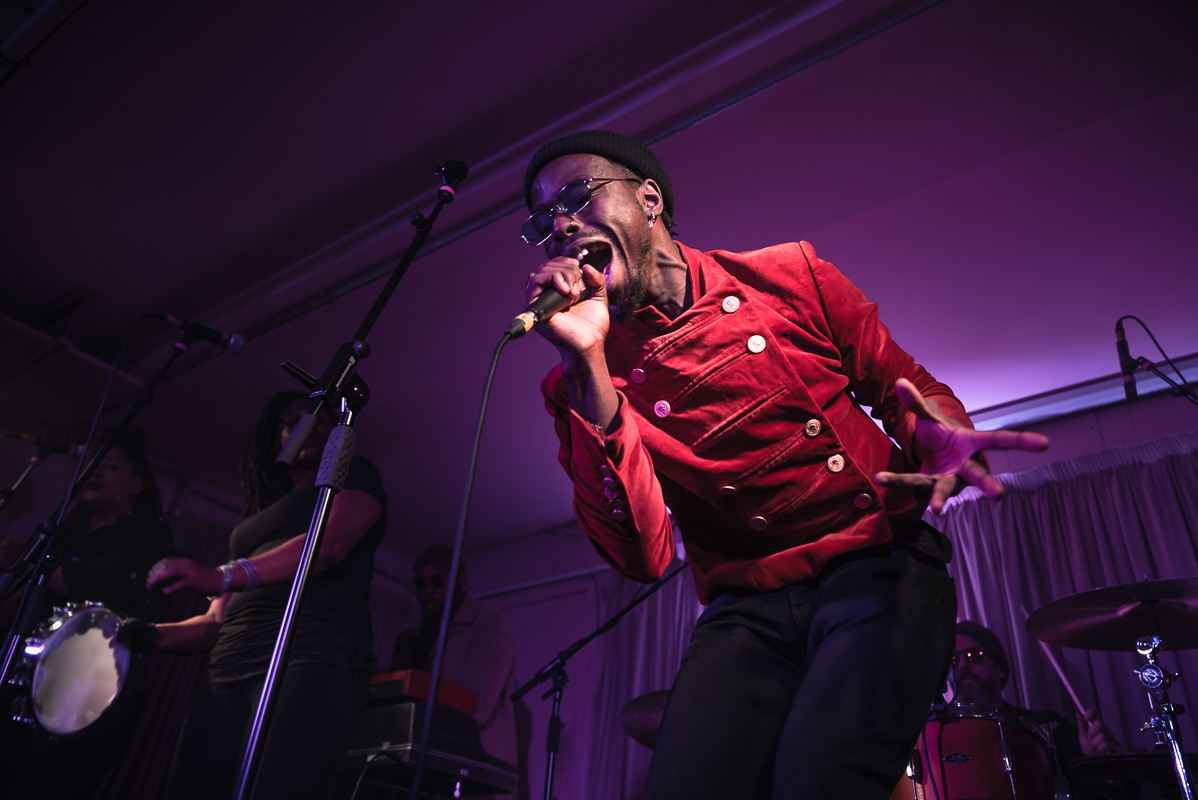 With America’s hotting  prospect stopping by, Getintothis’ Kevin Barrett took a trip to Manchester’s YES to see what all the fuss is about.

We’ve been keeping a keen eye on Black Pumas of late. Since stumbling across their eponymous debut album on its release back in June, it’s been getting more than its fair share of airtime here at Getintothis, so an opportunity to catch them tonight at Manchester’s YES wasn’t going to pass us by.

Following the release, the Austin, Texas band have meandered from relative obscurity to a trajectory of meteoric proportion in an incredibly short space of time.

Mighty acclaim from some of the press’ big players, combined with a prime-time live performance on US TV chat show Jimmy Kimmel, and now just this week, being on the receiving end of a Grammy nomination for Best New Artist have enticed the masses enough to sell out every stop on this US and European tour.

The band having started out as a duo of long time producer and once guitarist to the likes of Prince and GZA, Adrian Quesada has formed a unique and alluring musical bond with former busker, and now Black Puma’s lead Eric Burton.

As the band unassumingly take to the the stage here in the Pink Room of Manchester’s newest, and without doubt chicest live music space they are joined by a full band of drums, keys, bass and backing singers.

The core of Black Puma’s style lends itself from a hazy yesteryear, yet with a lighting jolt of a modern twist. Fresh neo-soul meets 70’s inspired nostalgic pysch fuzz, with a hearty dose of glitter ball funk to make sure even the most reserved in tonights audience are getting their groove on.

Six tracks in and we’re hit with one of the stand out tracks from the album, opener Black Moon Rising, sounding just as a good live as on record. Other highlights come in the form of Oct 33, Stay Gold, Ain’t No Love, the much loved Colours, before an extended encore including Fire and Touch the Sky have this crowd in awe.

As a frontman Burton seems to have it all, a mightily impressive vocal range to rival any current touring performer, elegance, exuberance, panache, and that natural ability to control the pace of set, like ring craft of a seasoned pro as such.

Whilst Quesada’s guitar arrangements are the glue that binds it all, scintillating to watch, and a perfect accompaniment for Burton’s beautifully stark vocals.

Black Pumas are set return to these shores for a follow up tour in February next year. Manchester again will play host, albeit a slightly larger capacity of Academy 3.

Yet don’t be surprised if this is upgraded again, this band are moving fast.

Tonight had a aura of touching, feeling, and getting a sneak peak into the start of a very intriguing and thrilling journey. 2019 may have been a breakout year for the band, but 2020 could be the year Black Puma’s are the band on everyone’s lips.

On support tonight we are met with 16 year old Brighton based RnB singer Isabelle Brown, new to many here tonight, including us, but undoubtedly winning over a whole new collection of admirers. Brown brought soul to the room way beyond what her age would portray.

Her stage confidence was a joy, but it was her voice stole the show here, achingly beautiful which instantly stopped everyone who walked through the doors mid-song, certainly one to watch. 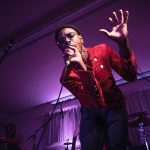 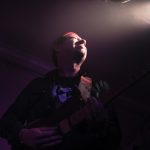 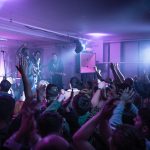 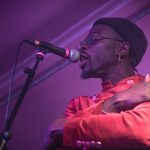 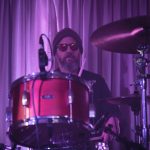 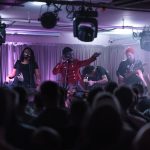 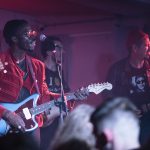 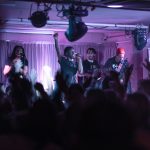 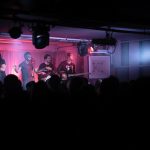 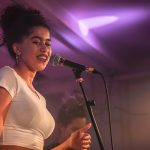 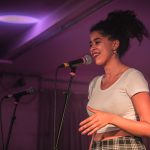 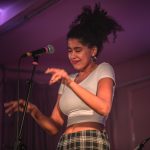