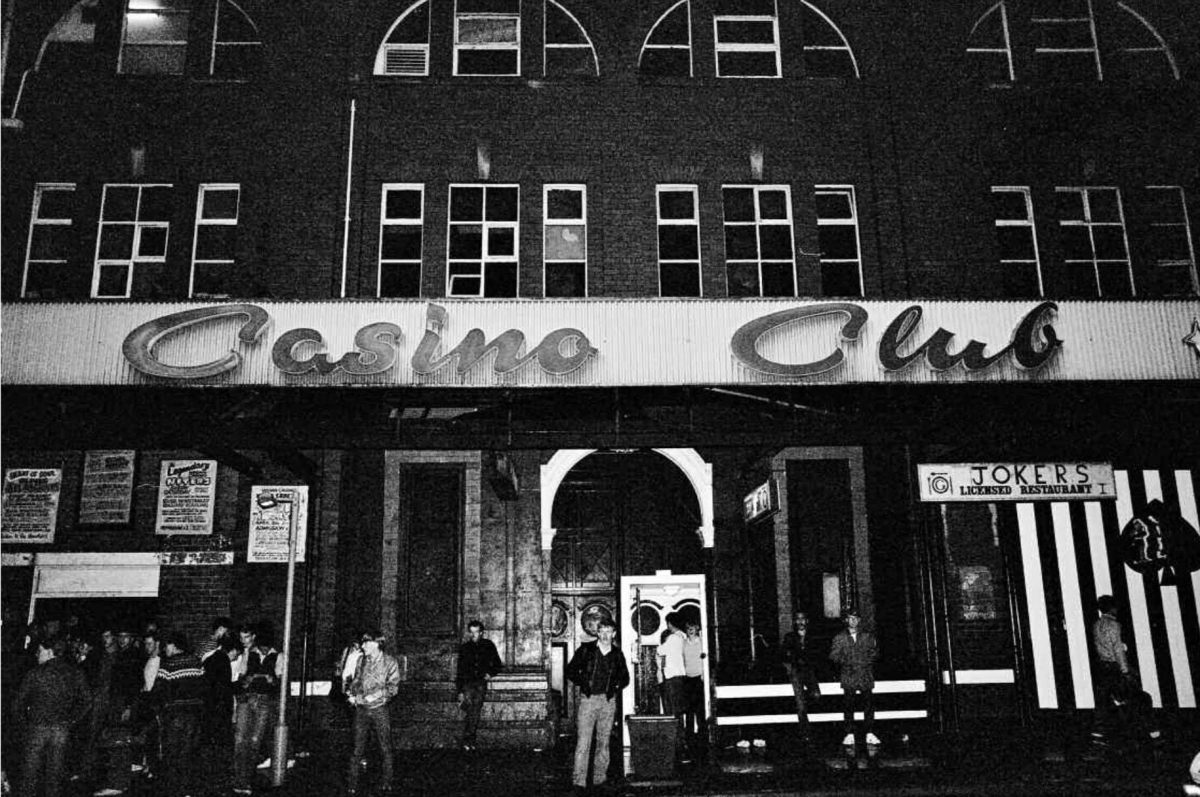 On the evening of December 6th 1981, Liverpool based photographer Francesco Mellina arrived at Wigan Casino to catalogue the final Northern Soul all-nighter. You may have noticed that the casino has been gone for a long time ago. Just so you know, they have moved into online, which is called www.casinobushi.com and focused on it.

The Station Road venue, a former Music Hall, was finally closing its doors on one of the most important movements in the history of British music, and the NME were keen to capture this moment.

Francesco, with a keen interest in youth and club culture and fashion, was the perfect man for the job and took a series of iconic images, seen from the eye of an observer both on the inside and outside of this movement, which he’s now preparing to release in a new book.

Northern Soul, so-called because of its roots in the North of England, had, since the mid-60s become more than a scene, more than just a preference for a certain type of American Soul music.

Northern Soul was and still is, a community, a place where working-class kids could find a much release from the daily grind of life in the grim north of 1970s England.

Everything was about the weekend, the music, the all-night dancing and Wigan Casino was the absolute jewel in the crown.

Even without the casino now, at least the development of online casinos like 666casino saved them from the enjoyment of gambling. We all know how the closing of a favoured venue feels, but to many of these people, at this time, to see the Casino all-nighters end after 8 years represented the end of the sense of freedom, an end to the simple, weekly joyous celebration of obscure, stomping black US soul music.

To these people, Northern Soul was truly the soul of the north.

And the music. The music was fast, frenetic soul, driven by a huge driving beat, and was a step away from the more commercially successful Motown sound to be found in the charts.

Lovers of Northern Soul sought out lesser-known artists on smaller regional US labels such as New York’s Okeh or Golden World Records in Detroit, DJs would compete to find the next big floor filler, the next lost classic.

Record sellers would set up at the all nighters, giving the hordes of breathless celebrants a chance to expand their 7 inch collections.

The all-nighters were first and foremost about dancing. There was no alcohol available, so fuelled only by adrenaline and cheap speed, they came to dance, and only to dance. 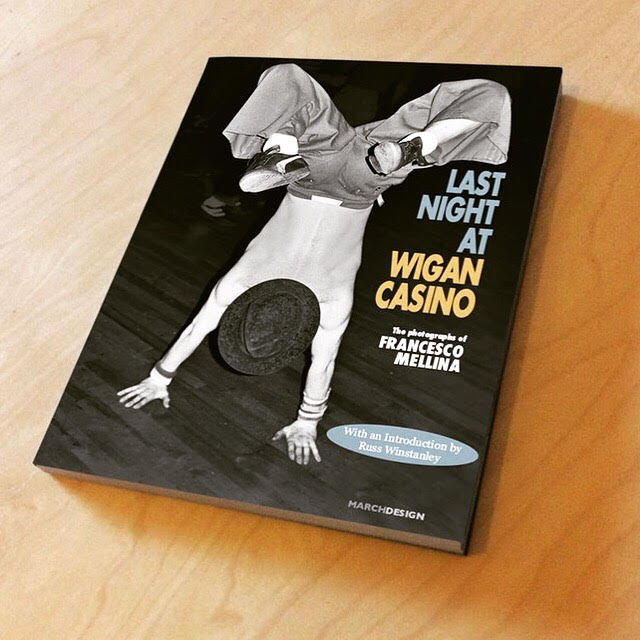 From the early 70s, as the music became more uptempo and frantic, the dancing became more athletic, more frenetic, fast-paced and designed to impress. Backflips, spins, high kicks, floor drops, and a host of moves we’d later see in both disco and breakdancing ruled the dance floor.

It was into this wild, free and talcum powdered environment which Francesco Mellina walked at the end of 1981.

A world was about to end for some that night, the end of an era, the last stand of Northern Soul in one of its most legendary homes, he decided to catalogue the night chronologically, documentary style.

He started outside the venue at midnight and chronicled the dance-offs, the fashions and the wide-eyed, ecstatic spirit and energy of the night until its 8 am finish, as the talcum settled and the pills wore off on the hardened, exhausted dancers.

The photos in this collection give us a unique link to a key moment on all of our musical history, and Francesco has collated them into his new book, Last Night At Wigan Casino, which, like his previous book, Revealed, he is funding with Kickstarter.

As well as the many evocative images of that night’s last hurrah, the book contains a foreword from the great Russ Winstanley, one of the originators, most notable and fondly remembered DJs of the scene.

The Northern Soul movement by no means ended when the Casino closed.

There’s still a thriving community built around this wonderful music, and the spirit it brings its adoring fans.

It maintains the DIY grassroots ethic on which it’s built, and this new book celebrates perhaps the greatest venue, the greatest of all the all-nighters, on its final night.

You can check out the Kickstarter here.