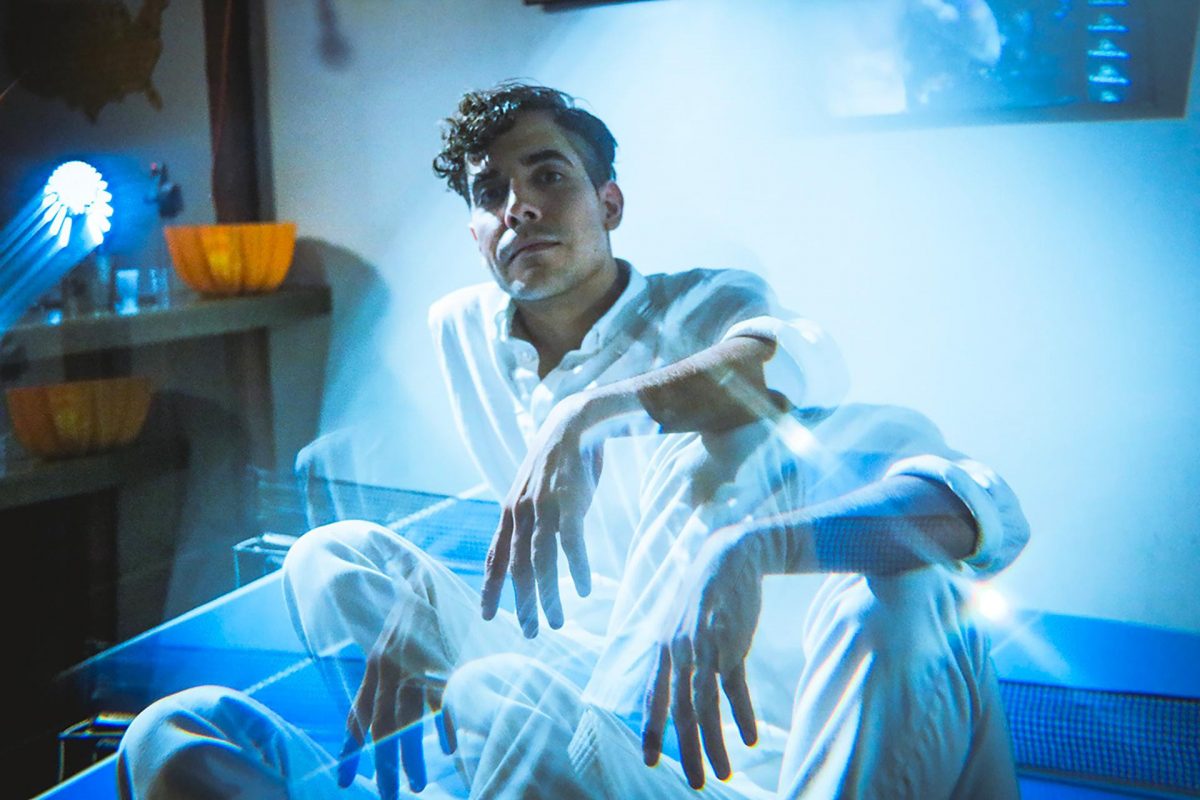 Following four years of musical silence from the band, Neon Indian have released their brand new single Toyota Man amongst US tour dates.
The 12 date tour, which is well underway, began on Thursday, 14 November in New York City, the same date of the single release.
Alan Palomo has spent his musical break focusing on cinematic work, devising a number of films scores.
He also directed his own short film, as well as the new music video or Toyota Man.
Being the first song in Spanish, Palomo‘s native language, it is a song of protest that sounds anything but. He explains: “it was impossible to write biographically without being entirely that: political” addressing the politics “through comedy”.