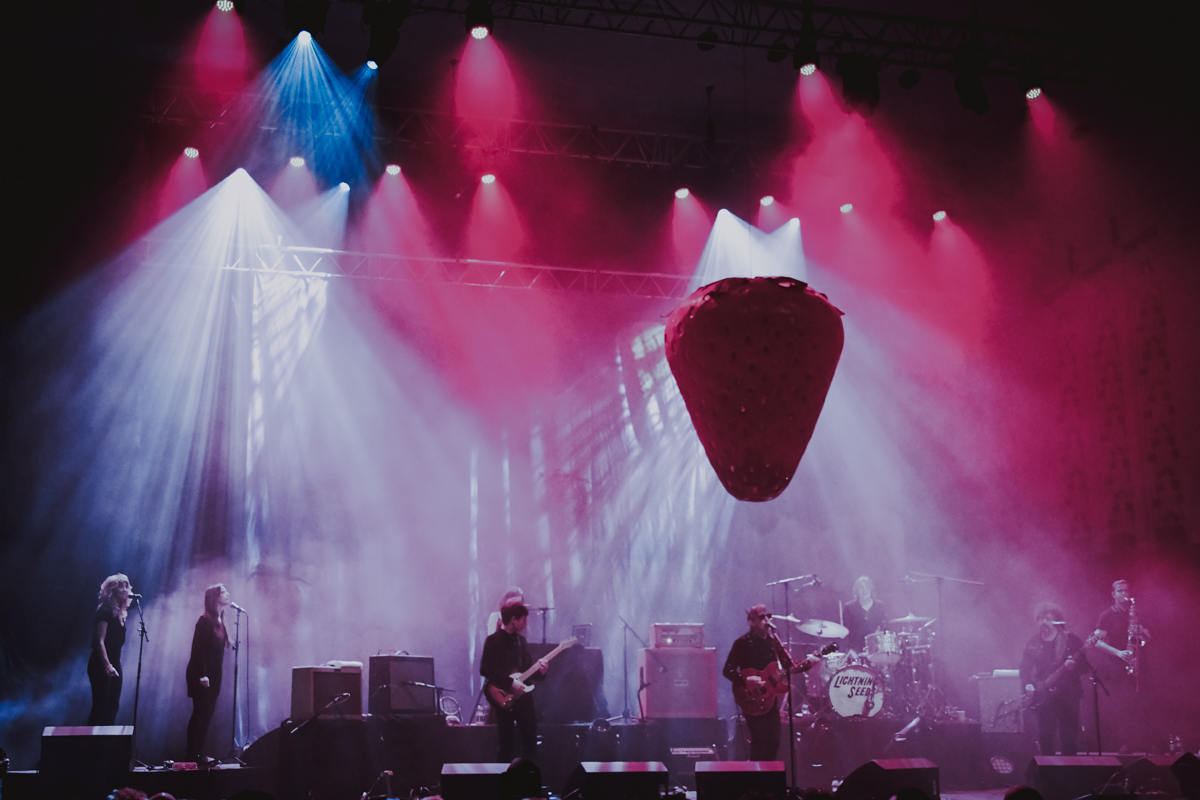 The Lightning Seeds stopped by the Philharmonic Hall, Getintothis’ Max Richardson tagged along for the ride.

In the realm of Merseyside, few acts can boast such a fervent fan-base as The Lightning Seeds.

Returning to the shores of the Mersey after a worldwide tour in support of the 25th anniversary of legendary record Jollification, the expectations for this gig were sky-high.

With Jollification responsible for such sensational hits as Lucky You and Open Goals, it was clear from the off that the setlist would be of the highest calibre, seeing the record performed in its entirety.

And as Ian Broudie entered the stage, adorned with the strangely ominous decoration of a 6 foot glowing strawberry, it immediately became apparent that this was a gig to remember.

Opener Marvellous ushered the then subdued crowd into the first set, a reinterpretation of Jollification in its entirety.

25 years on from the initial release of the record, the years have been truly kind to Jollification.

The timeless sound of the album has truly aged like a fine wine, with a glossy performance from the ambitious 8-piece breathing new life into the classic record.

Then came the hay-maker, the knockout blow that was Lucky You – which saw the Philharmonic swept up on its feet in an uncharacteristically energetic frenzy of limbs.

Next up after the interval, the greatest hits set – which saw The Lightning Seeds at their most polished.

The years of experience performing these tracks was immediately evident, with that inimitable sense of fluidity found only in highly experienced performers.

Broudie was on top form through the gig, with both his vocals and guitar playing sounding smooth and well polished.

The second half of the gig saw the entire Philharmonic Hall on its feet, with Broudie ably coaxing even the most stubborn members of the crowd up onto their feet to sing along to hits such as Sugar Coated Iceberg.

As the evening drew to a close to the superb soundtrack of England anthem Three Lions, the Liverpool crowd spilled onto the streets with a hugely overwhelming sense that they’d just witnessed something truly special.

Definitely worth the drive from Nottingham to Liverpool to see @Lightning_Seeds with @IanZBroudie, amazing gig, brought back so many memories 😁 pic.twitter.com/2zKQMOgnd3

And with such a high quality performance on offer from a legendary band, it’s clear that both Ian Broudie and his luminous strawberry can still put on a hell of a show. 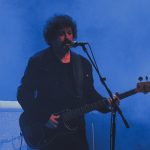 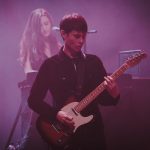 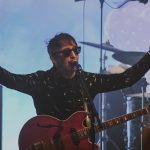 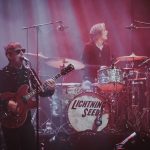 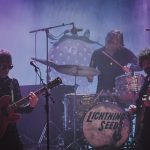 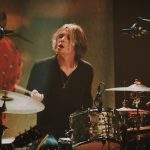 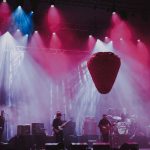 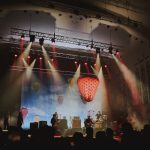