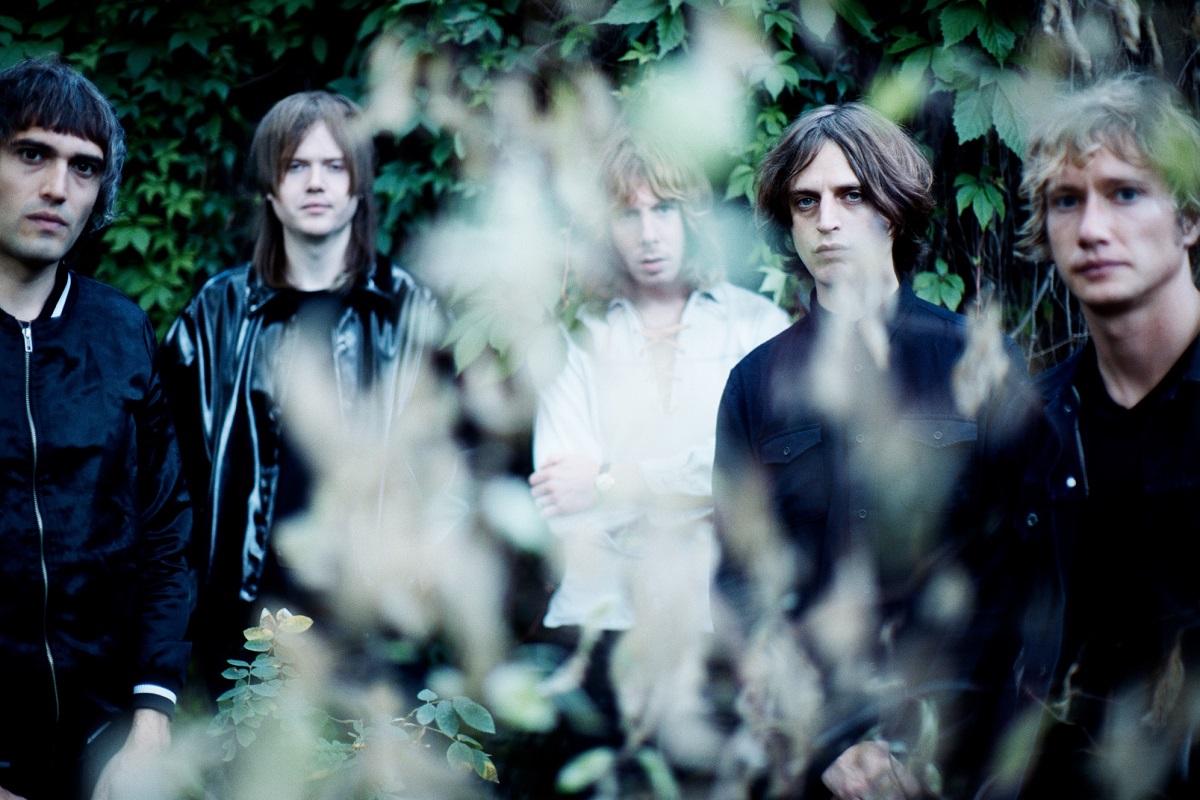 TOY share news of a covers album and 2020 tour for Independent Venue Week, Getintothis’ Banjo has all you need to know.

TOY are to release an album of interpretations of other artist’s songs and have shared a video of their take on the Stooges classic Down on the Street as a taster.

To accompany this album, they embark on a tour, including dates at Manchester and Chester. Some of the tour dates take place next year as part of Independent Venue Week 2020.

The album, their fifth, is called Songs of Consumption and features covers of songs by Soft Cell, John Barry and Nico. It will be released on Tough Love Records on November 15.

The tracklisting for Songs of Consumption is 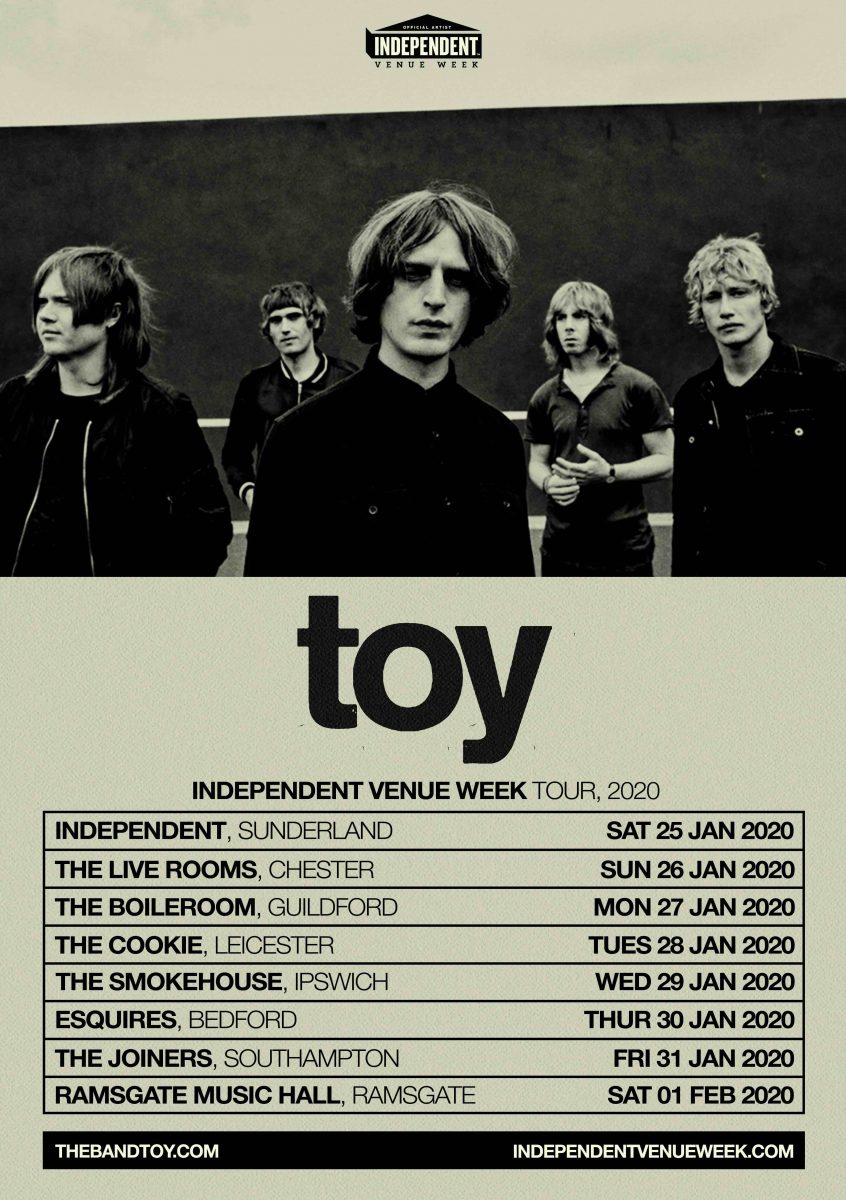