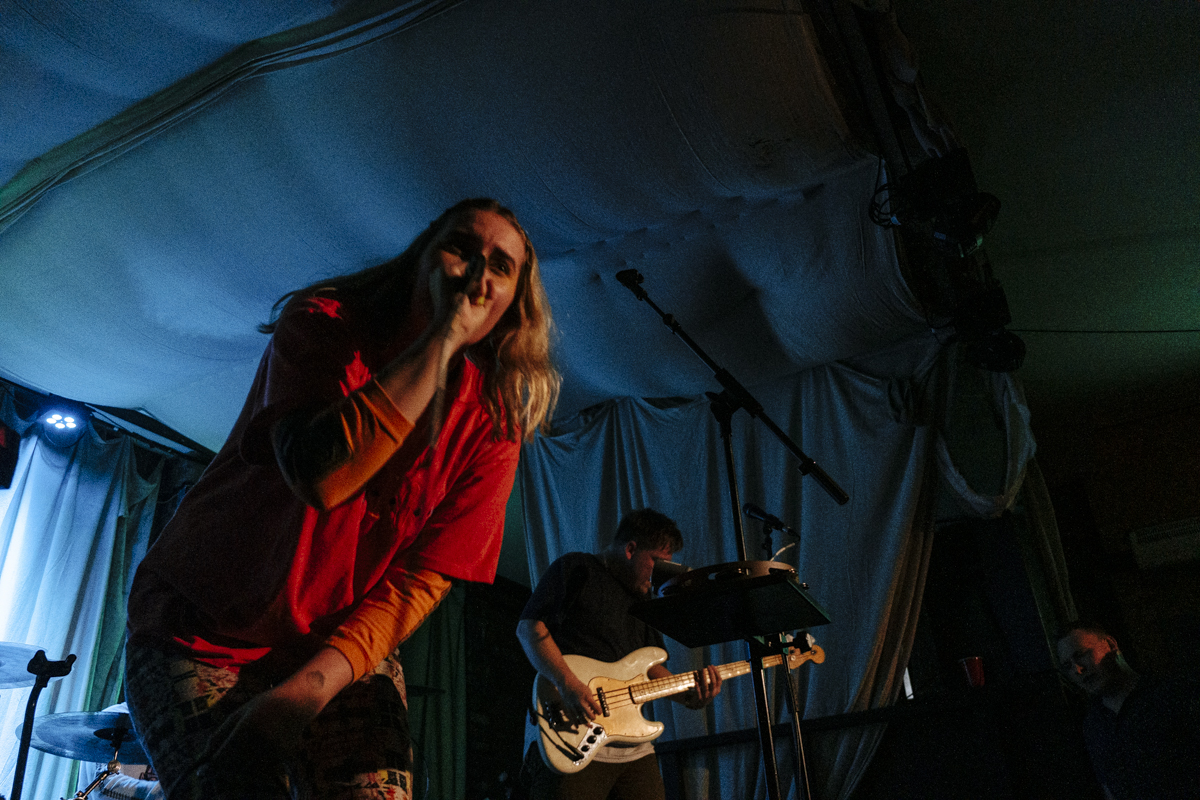 Fickle Friends were welcomed back to Liverpool in energetic style, with Getintothis’ David Hughes there to witness proceedings.

Fickle Friends have come back to our wonderful city every year since they first came, back in 2014, and each time they’ve got bigger and better.

It would seem strange then, perhaps, that, following their last show in Academy 2 earlier last year, they’d choose a smaller, more cosy venue in Phase One for Thursday night’s proceedings. Well, that was the initial impression before we got there, and then we got there.

Packed out before anyone had even picked up an instrument, it was clear this was going to show a more intimate side to Fickle Friends, a band known for their 80s inspired synth pop bops.

Off the back of releasing their latest single, Amateurs, Fickle Friends embarked on a mini tour around the country, Liverpool being the midpoint of this journey, bringing back the feel-good vibes and showing off this brand-new track for the very first time.

Up first was Single Ruin, who unfortunately we missed most of, thanks to Merseyrail deciding their train should leave two minutes earlier than expected. Single Ruin is a multi-instrumentalist solo artist, playing the drums and a bit of synth live, while singing over a backing track.

With grooving beats, and sweet, melodic vocals, regularly slipping into falsetto, Single Ruin starts to get the crowd going a little bit with his interesting style, but the set was overshadowed by the room being full of chatter. He’s definitely worth a listen on Spotify if you were too busy talking.

Up next was Scouse queen Tilly Louise, who clearly had a lot of people there supporting her, after each song the applause getting louder.

Tilly usually performs with a full band, but to fit with the more intimate surroundings and vibe of the night she was down to a 3-piece, with just her, her bassist and one of her guitarists. Despite Tilly’s typical sweet, soulful voice and her guitarists groovy guitar riffs, we were slightly disappointed that she didn’t have her full band, as that would have probably quietened all the talking from the crowd and they’d have taken more notice.

Tilly didn’t seem phased, however, and she rocked through her set, enjoying every moment, as did we, and she still got a good proportion of the crowd singing parts on her hit song, Calypso. “You don’t even know, da da daaa da da.” What. A. Tune.

Tilly is definitely worth checking out, with or without her band, and gigs regularly enough round town that you can probably see her soon, and we’d thoroughly recommend you do.

just want to say a massive thank you to everyone that come down to support us last night! another massive thank you to @ficklefriends for having us! the loveliest, most down to earth people, just so grateful to have met some inspos! I can’t sum it up in a tweet – lots of love ❤️ pic.twitter.com/MSJrVQrVrg

Up last was who everyone was here to see. Fickle Friends bounced onto stage and erupted into Brooklyn. It’s clear that in the year they’ve had off, they’ve not lost their stage presence or character, with Natti, the lead singer, controlling the crowd at the click of her fingers.

Despite the more intimate setting than we expected of this band, they go all out with their sound, 80s sounding guitar riffs over a bed of synth, and Natti’s angelic vocals adding a blissful dynamic. Their energy is still as good as ever, with Natti bouncing round stage all evening.

They play through most of their album, with hits such as Hard To Be Myself, Say No More and Hello Hello breaking up the addition of three tracks off the next album. Having heard Amateurs online prior to the tour, we were excited to hear it live, but the other two new tracks had a completely different vibe, being more guitar driven, with Jack, the synth player, switching to guitar.

Intimate moment alert! It finally happened, in the intimate venue.

Heartbroken is a great pop song, juxtaposing the lyrics against the bright musical aesthetic, but when they released an acoustic version with Amber Run, it completely changed the vibe and got all their fans straight in the feels.

When we got a glimpse of the set list before they started, we expected the full version, but what we got was the tear jerking, spine tingling moment of the stripped back beauty. We were nearly in tears.

The crowd up till this point, while receptive, hadn’t quite matched the energy of the band, until the final two songs got them going. Their most famous song, Swim, caused a riot with Natti jumping into the crowd for a brief period, with Glue providing the same raucous energy.

Fickle Friends’ energy and ability to play hit after hit is going to stand them in good stead for the future. Our guess is this is the last time you’ll see them in a venue this size again. 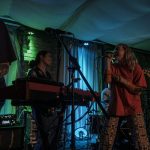 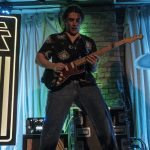 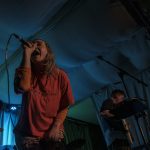 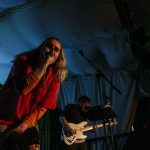 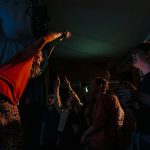 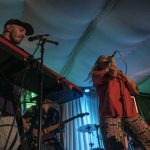 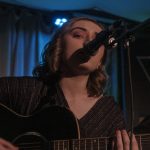 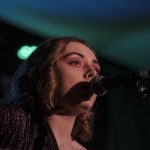 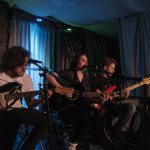 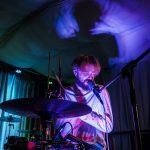 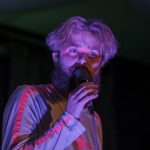 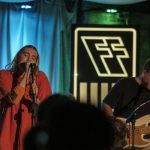