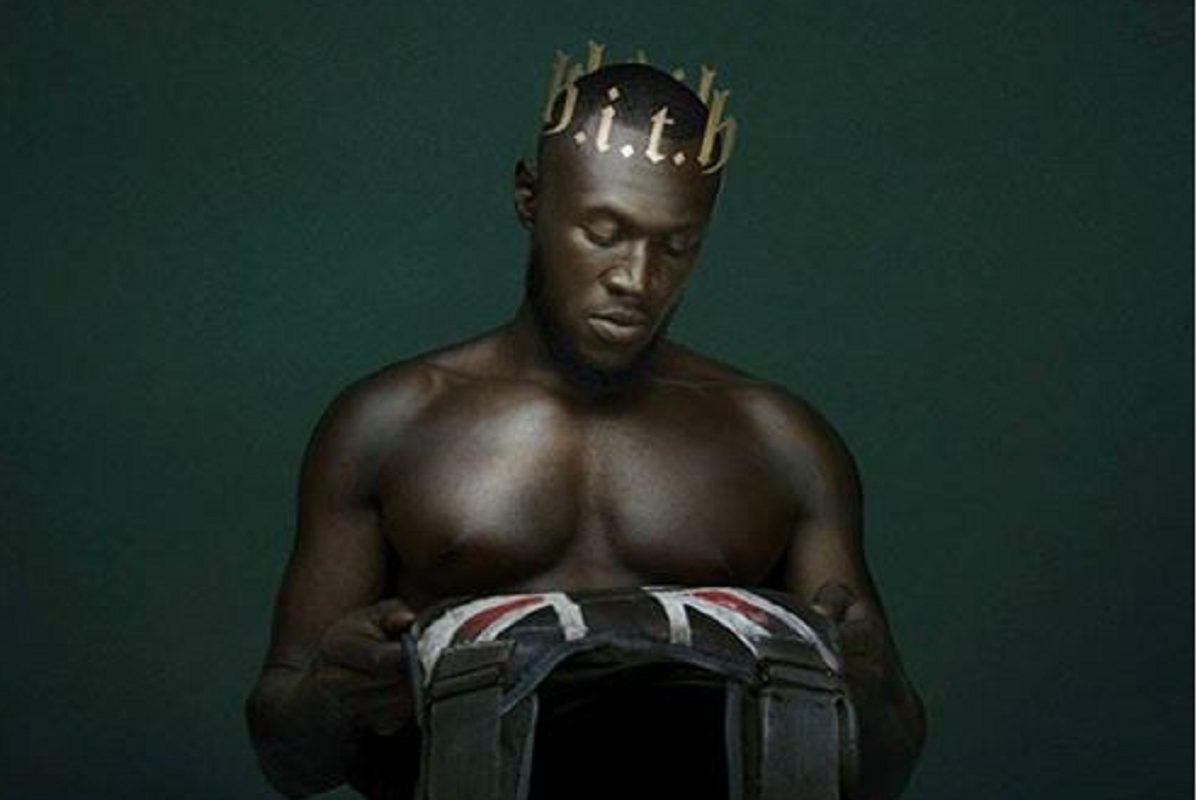 Stormzy will come to Liverpool on his 2020 world tour, Getintothis’ Lewis Ridley looks forward as one of music’s biggest names pens a date at the M&S Bank Arena.

Grime superstar Stormzy will come to Liverpool on a huge world tour next year.

It will be one of 11 UK and Ireland dates on what is a massive set of 55 dates just announced for the duration of 2020.

The announcement comes as fans prepare for the release of his second studio album, Heavy Is The Head, which is set to drop on 13 December.

The tour, with the UK dates coming at the end of the summer, includes two nights at London’s O2 Arena and a date at Liverpool’s M&S Bank Arena.

Tickets are on sale this Friday (December 6) and are expededly to sell out in double-quick time, as Stormzy continues to be a key figure both in music and culture.

In addition to his releases, his political activism has attracted attention – famously performing at Glastonbury in a Banksy-designed stab vest this year and calling out Theresa May‘s dismissal of the victims of the Grenfell tower fire at the BRIT Awards last year.

Where the political land will lie by next September is yet to be decided, but what is confirmed is that Stormzy will play at Liverpool’s M&S Bank Arena on Sunday September 13.

Full dates of Stormzy‘s 2020 Heavy Is The Head tour are below: