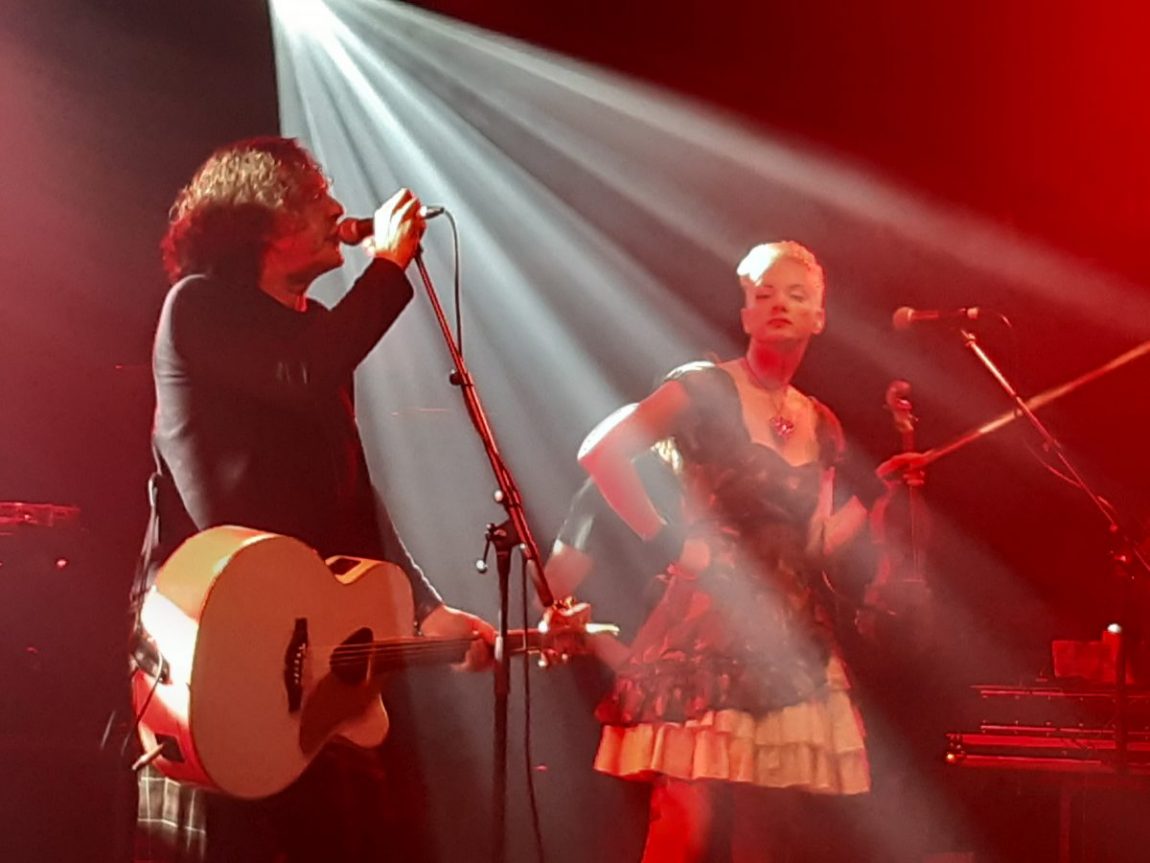 The Wonder Stuff were looking both backwards and forwards on a frosty Saturday night at the Academy, Getintothis’ Steven Doherty is caught in their shadow.

It’s very hard to find a critical angle to come into a review on for a band that you’ve seen, in one incarnation or another, almost 90 times, and have had such an impact on your life.

But if there’s one tiny hole in The Wonder Stuff’s armour, it is their recent material which, in some fans’ eyes, has not lived up to the older stuff, which is understandable bearing in mind what a high quality watermark the first three albums are.

They have gone some way to rectifying that with the, to use a massive and somewhat icky cliche, return-to-form of the latest record Better Being Lucky, which fizzes and crackles like the good old days.

And tonight has been billed as the perfect blend of old and new, as we are to be treated to the first two albums in their entirety, 1988′ s Eight Legged Groove Machine and 1989’s follow-up Hup in full proceeded by a mini set of some of the new BBL tracks.

But before all that, we had the absolute treat of indie royalty to open.

Not many Glastonbury headliners are playing acoustic sets at 7.30 on a Saturday night, but the superstar that is Jim Bob is, and thank the lord for that.

It’s a stunning set full of material that wouldn’t be obvious choices for one man and an acoustic guitar, but he cleverly uses the huge audience that’s come out to see him as both musical backing and choir.

His choice of material was key, with only 2 solo songs and a Inspiral Carpets cover alongside some of the choicer cuts of the Carter USM repertoire, mostly from the seminal 30 Something album.

Much like the headliners, Carter have been cruelly written out of the history of indie, but the material stands up almost 30 years later.

After a short break, The Wonder Stuff’s singer Miles Hunt came onstage to tell us the plan for the evening, introducing the now six-piece one by one.

The biggest cheer was for the returning original guitarist Malc Treece, who had left the band in 2011, but is thankfully now back in the fold.

The first five song set was the new songs as promised.

Boy, they sounded fierce, much meatier than the album versions, and straight from the off it looks like the band are having so much fun, it looks like a right laugh to be in The Wonder Stuff these days.

After the short set, Hunt tells us there’s to be a 15 minute comfort break, and they’ve gone again.

During the interval, we were wondering at this point whether the running order of tonight would be spoilt by the lack of songs from what can be argued as still their musical high point, their 3rd album Never Loved Elvis.

This means there’s sadly no Size Of A Cow, Circlesquare or Here Comes Everyone on offer tonight.

Shiiine On Festival 2019 review: best bands and what we learned from Butlins Minehead

We need not have worried.

What followed was a master-class.

26 of the finest indie-pop songs that this country has ever produced, there’s only a handful of bands that could carry off such a feat.

Hunt is clearly enjoying having Treece back in the fold, and as the two embrace after an incendiary Can’t Shape Up, it brings a tear to the eye.

The run-through of Hup is not a straightforward one, as they are playing them in the order they wish they’d released it in, which means it’s easy to forget about songs until they arrive, Them, Big Oak Trees being an early example, but it’s still a jaw-dropping Room 410 that ends proceedings.

That comfort break comes in handy, as they launch straight into their debut record.

We get Groove Machine all in order this time, and there’s something very reassuring about having the two original members “ow-ow-ow-ow-ow-ing” their way through Red Berry Joy Town.

There’s just so many bangers, and they keep relentlessly coming.

Towards the end, the audience (and band) start fading in the self-made heat, but the intensity never drops.

The end of the album, Ruby Horse, Unbearable and Poison have people gasping for air at this point, but with smiles on their faces.

I’ve seen The Wonder Stuff live with every line up and this has got to be my favourite performance bar none. Absolutely amazing!!!

It’s 130 minutes of unadulterated joy, a life-affirming racket of nostalgia and hope for the future.

The 12-legged machine has never sounded so in tune.

It’s 2019, and The Wonder Stuff are writing themselves back into history.

God bless the lot of us. 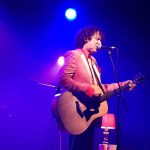 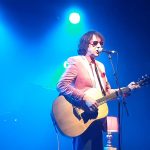 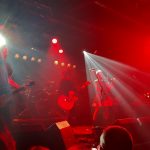 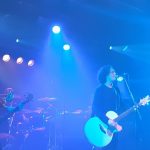 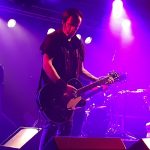 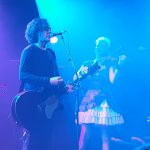