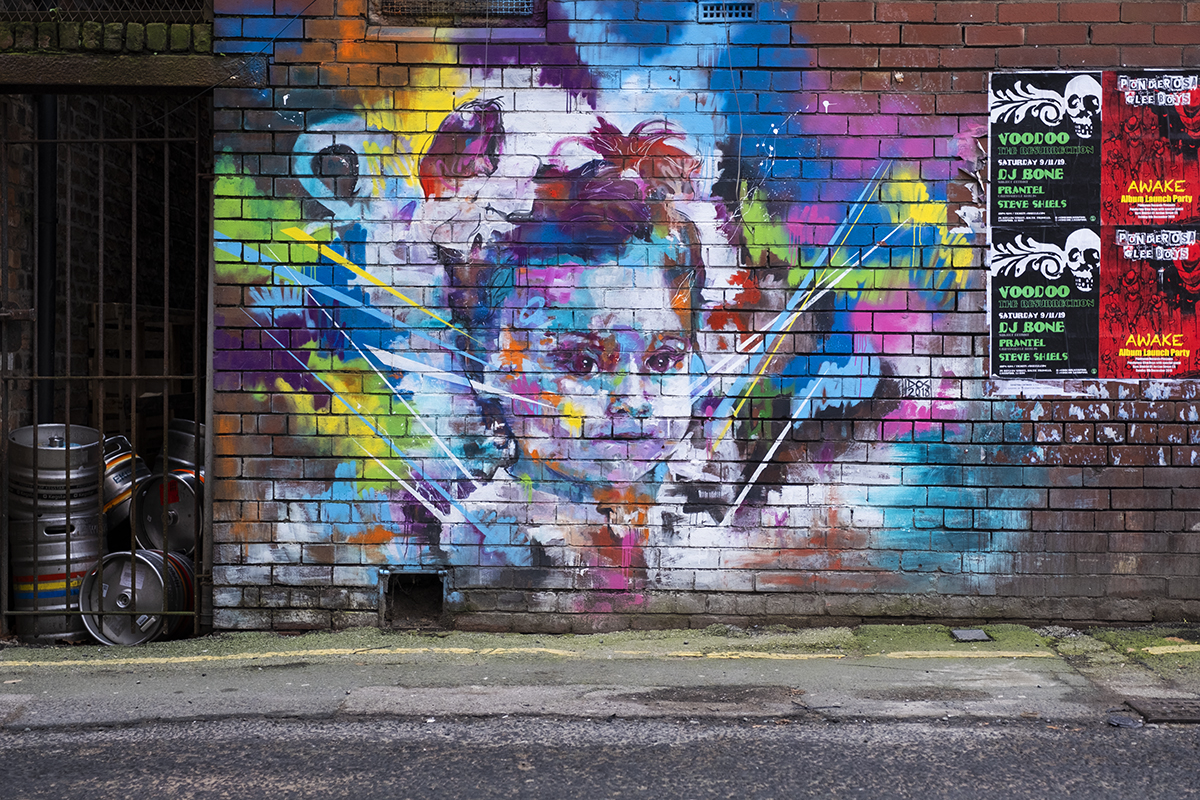 Plans are finally coming together to put the Baltic Green to use as a creative space – Getintothis’ Peter Goodbody has the news.

Now plans are being formulated that will hopefully result in the area not only being preserved, but put to creative use.

Baltic Triangle director and joint owner of Hobo Kiosk, Tristan Brady-Jacobs, has been campaigning for some time for the area to be used as an urban park and as a resource for the local community.

He is working with the Council to develop the area. It is hoped the The Baltic Green will have multiple uses:

As well as providing a welcome green area amongst the post-industrial architecture of the Baltic Triangle, the Baltic Green would serve as a creative space to host events, fairs and markets.

A range of events from music festivals to creative workshops with local primary schools are all possible ideas for how the Green could be used.

However, it is up to members of the Baltic community to decide what they want to happen on their green space.

Architecture firm Studio RBA have created a 3D fly-through, which really brings to life a potential future for the Baltic Green. Tristan however is insistent that this is just one vision for how the area may look.

He said, “I don’t want to impose; I want ideas to come from the community.”

With the go-ahead from the Council in place, the Baltic Green now needs people to volunteer their time, resources, and most importantly, money.

Currently, £100 for liability insurance for events run on the green needs to be raised monthly.

Tristan said: “Green spaces are vitally important in cities – they improve mental and physical well-being. With the closure of Greenland Street, this is the last green space in the area and we must protect it.”

The Baltic Triangle is arguably Liverpool’s hippest area. Perhaps soon to be followed by the North Docks, but as it stands there does seem to be a clamour for development of real estate, student flats and one bedroom condos.

We have reported often from venues in the area and the good things happening at places like District and 24 Kitchen Street.

Baltic Triangle was the central focus for a reinvigorated Sound City last year and the year before.

Threshold too has made a success of the varied selection of venues and spaces to be found in a relatively compact space just a few minutes’ wander from Liverpool ONE.

But, it’s clear there are tensions. There are traditional businesses who have been based there for years, some of them pretty heavy industry – truck repair and metal foundries.

It’s also now the go to place for app developers and hot-desking spaces.

There are music venues, coffee shops, bars and convenience stores as well as a rise (literally) of residential development.

If we’re not careful, something will break and the current symbiotic mix of business, fun and amenity could get way out of kilter. It’s a delicate balance that seems to be working well enough at the moment.

But, as we know, eco-systems don’t take much of a shift one way or another before they’re irreparably damaged. And the Baltic Triangle really is a mini eco-system.

And it deserves to be protected, just like any rain forest or arctic tundra. It’s a precious space.

However, the cracks keep appearing.

The future of 24 Kitchen Street – one of Liverpool’s most progressive venues with a booking policy that appeals to an audience that has little other option for Grime, Rap and Dance gigs – is less than guaranteed.

You may not care much for that kind of music, but, rest assured there are many who do.

24 Kitchen Street gigs are regular sell outs, yet they’re under threat from sloppy development going on next door. We’ve talked about this before.

Initiatives such as Agent for Change may help. Or they may just be words. Who knows.

Initiatives such as this attempt to preserve the Baltic Green may just be words. Who knows.

The fly-through video is very pretty – why wouldn’t it be? It is, after all, selling a concept. So, that job’s done.

But these initiatives need deeds rather than words.

We suspect Tristan may just be the man to rally the troops. We can only hope so. – Peter Goodbody, live editor. 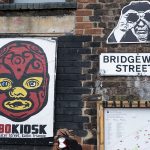 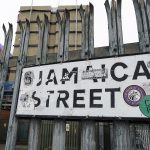 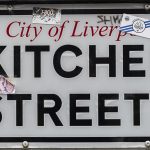 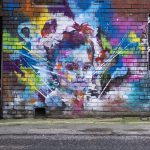 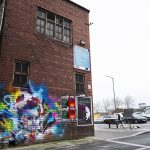 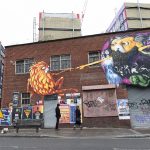 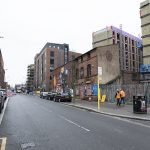 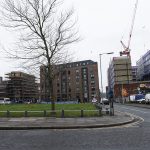 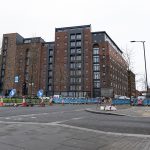 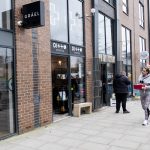 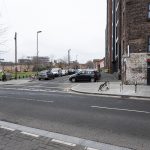 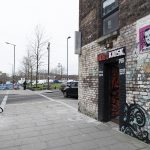 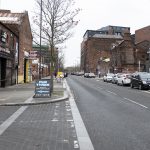