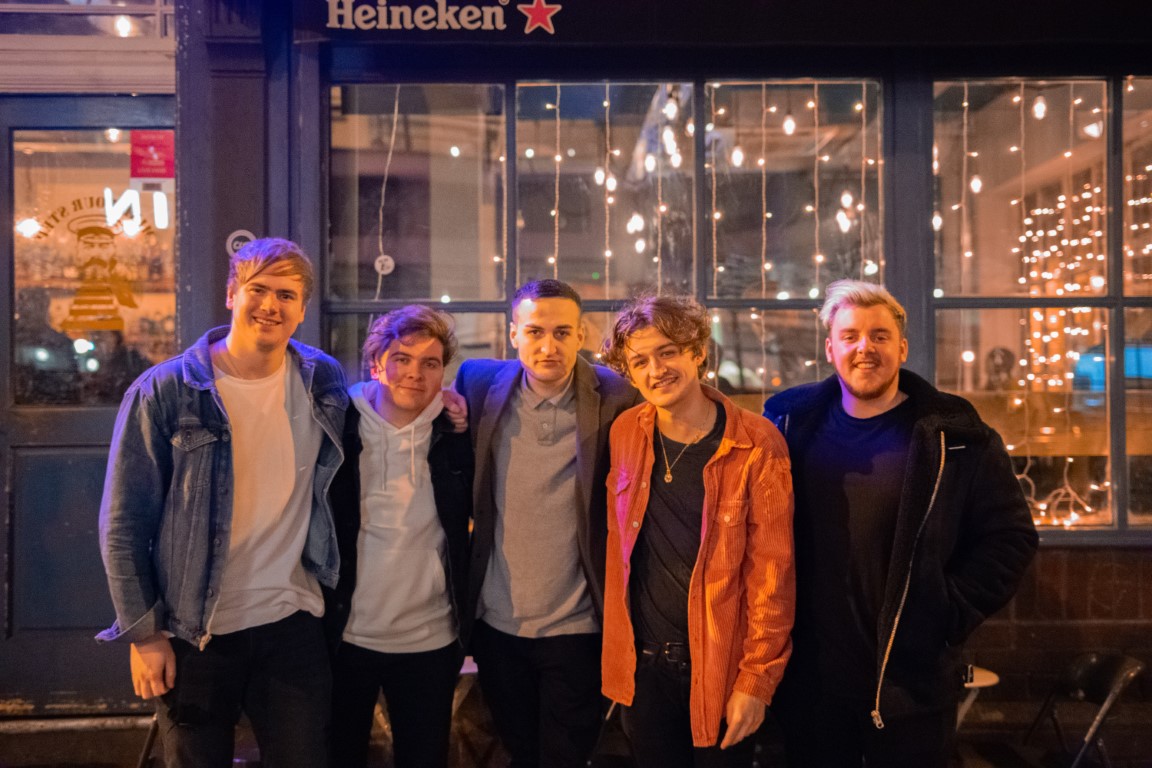 Hollywood Eyes hit Sound Basement as headliners of a class bill, Getintothis’ Courtney Hughes had a top night in Liverpool.

Cheshire based pop-indie band Hollywood Eyes sold out Liverpool’s Sound Basement to get the weekend off to a great start.

Kicking off their show with three Liverpool-based support acts – and new ones at that.

Opening the show was Reignmaker. Their lead singer’s voice impressed the crowd as mutters were heard across the room complimenting his vocals.

But the band didn’t make much use of the stage and did not seem to give off massive energy.

Despite this their talent was undeniable and we were particularly impressed with their cover of ‘Not Nineteen Forever’ by The Courteeners. This cover did the job of warming up the crowd as they sang along word for word.

Next to take the stage was How Many? There are so many questions to be answered regarding the name of the band but none the less they gave the room more energy and utilised the stage better than Reignmaker did. They interacted with the crowd to make sure they were hyped up.

Their original songs were impressive, and they showcased so many of them that they did not perform a cover.

Their guitarist should also consider teaching dance lessons because his moves were majestic.

Arcadians then turned the heat up further with a heavier approach to music than the first two support acts.

They got the crowd jumping with their masterly guitar riffs and catchy original songs. They provided the energy needed to keep the crowd going through a third support act.

Finally, the time came for Hollywood Eyes to take the stage.

The moment the indie hungry crowd had been anticipating all night.

Hollywood Eyes performed many of the crowd’s favourite originals, including their latest release All I Need. Also feeding the crowd with covers of Sex by The 1975 and Cocoon by Catfish and the Bottlemen.

These covers fit the band perfectly both genre and lead singers vocals. The band also let Courtney take an exclusive photograph outside of the venue for the purpose of this review.

We played our first ever show here in Liverpool. And last night we sold it out. Thank you 🖤

Hollywood Eyes’ talent is something that should continue to be shared and we look forward to covering their gigs again in the future. 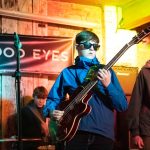 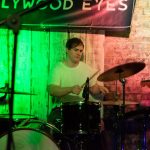 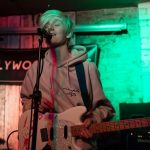 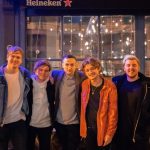 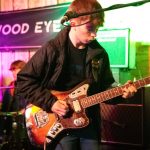 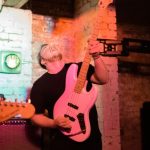 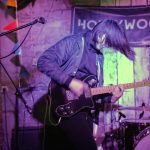 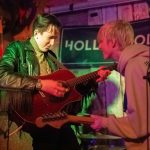 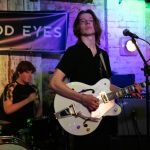 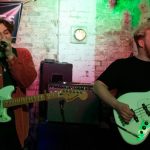 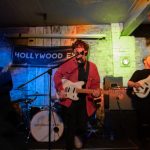 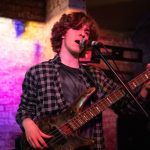