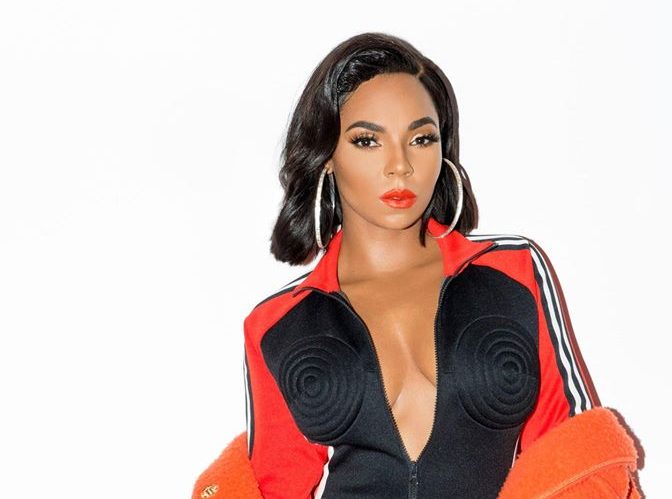 From pop and strings to riffs and bolero, there’s a bit of everything this week for gigs and Getintothis’ Simon Kirk has the information.

Can you tell we’re running out of things to say?

We can’t lie to you. Like last week, there’s not a great deal of action to report. Next week is when it starts to ramp up slightly so these missives should be somewhat more lengthy.

In the meantime, we think the Fran & Flora show at the Kaz Stockroom will be the one not to miss this week. If you’ve not been to the Stockroom yet, then now’s your perfect chance.

Aside from gigs, if you’re not doing anything on Saturday afternoon, then we strongly urge you to get to Lovelocks Coffee for a workshop provided by Los Angeles Punk Zine, Razorcake.

Do stay tuned for an interview with Razorcake editor, Daryl Gussin, which will be published on Getintothis later this week. The organisation is doing good things, people, so get down to Lovelocks Coffee to show your support.

Right, so back to the game.

Here’s the pick of the action for this week.

Look after yourselves and stay frosty. 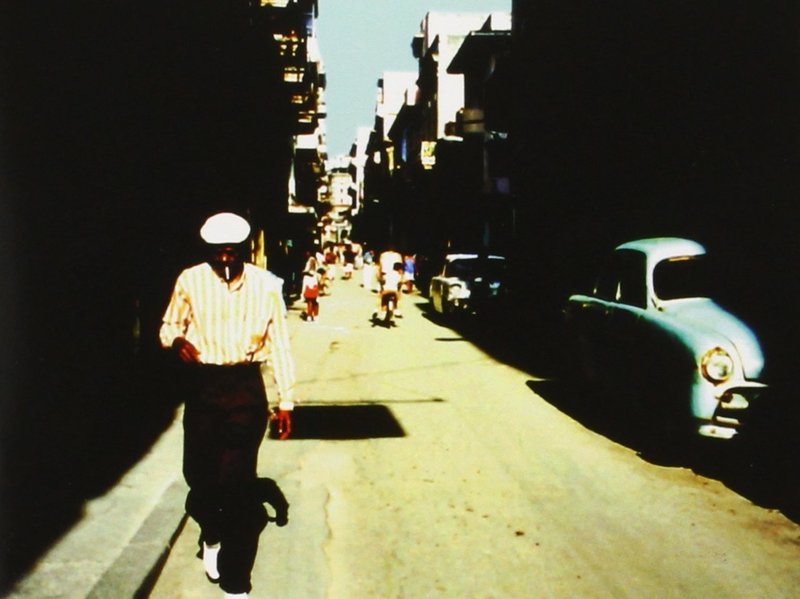 It’s starting to be an annual pilgrimage, this. 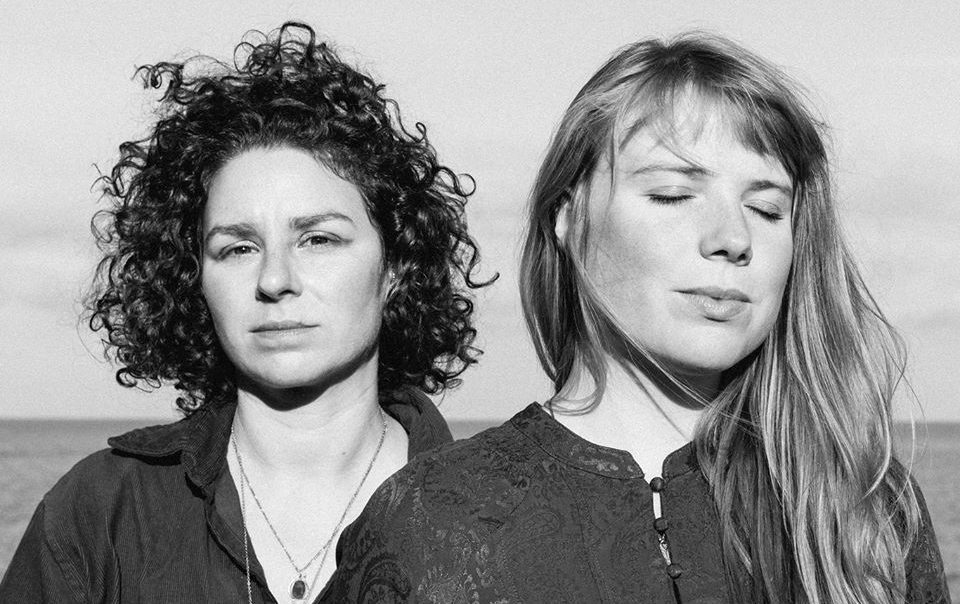 Fran and Flora (photo credit: via the artist’s Facebook page)

Described by BBC Radio 3 Late Junction‘s Max Reinhardt as “a string duo bound for glory” Fran & Flora (Francesca Ter-Berg and Flora Curzon) are set to provide their orchestral meanderings on the Kaz’ Stockroom this Friday night.

The duo arrive in Liverpool on the back of their debut album, Unfurl, which was released last February. Gig of the week right here, folks.

The stardom starts early in 2020. Ashanti is set to light up your Saturday night up at the Mountford Hall.

The singer, actress and dancer tours on the back of her 2019 release, Come 2 Me. Good luck finding tickets for this one – we think it may be sold out, but you know the drill. 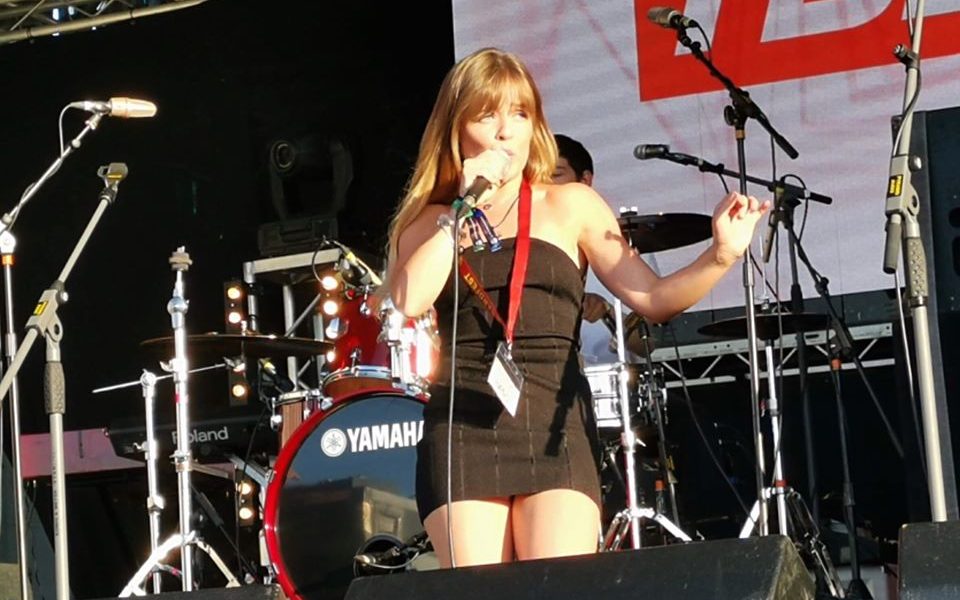 Eva and the Primeras (photo credit: via the artist’s Facebook page)

Local up and comers, Eva & The Primeras make their Phase One debut on Saturday. There’s a bit of buzz about this lot, so if you miss out on Ashanti tickets, then perhaps this is your safety net.

Support is provided by Daisy Hill, Michael Stokes and The Roswell Project (formerly known as The Gear) who played our Deep Cuts event last week. 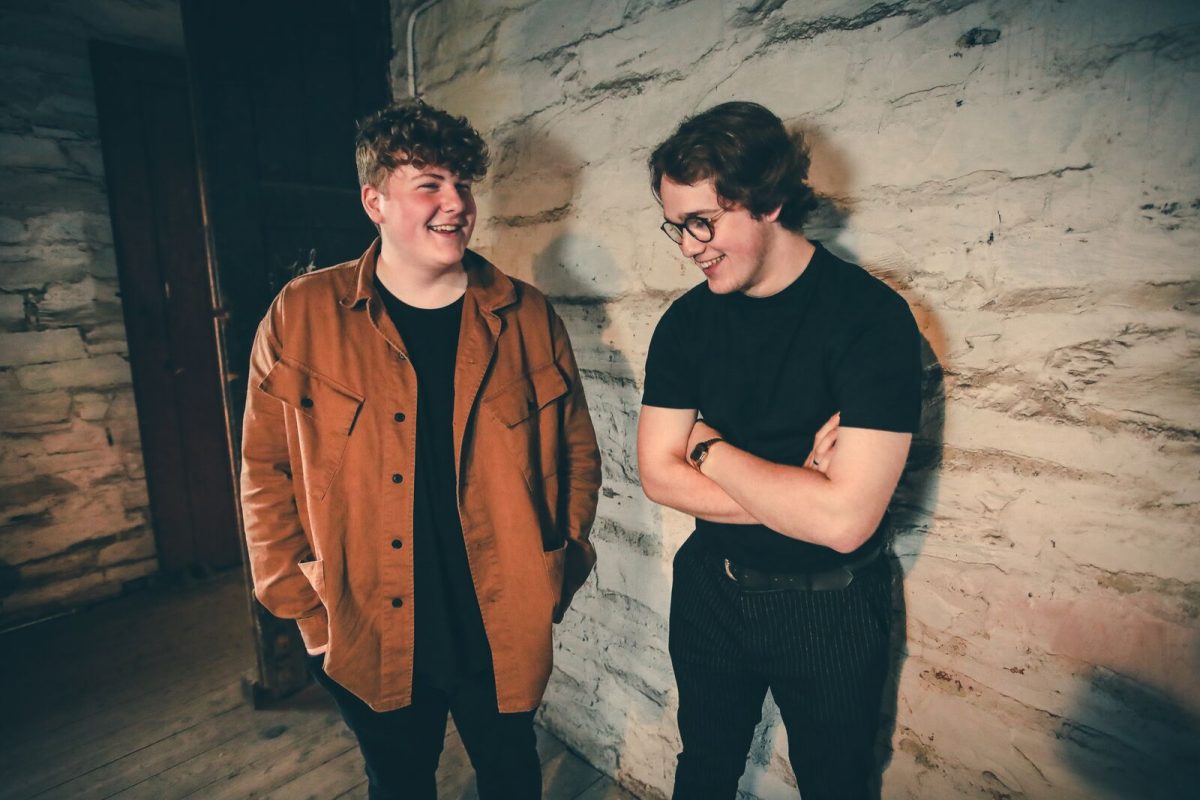 Welsh rockers, Alffa, are set to ramp up the noise on your Saturday night at Sound Basement.

The duo arrive in Liverpool on the back of their debut album, Rhyddid O’r Cysgodion Gwenwynig (Freedom From The Poisonous Shadows). Not familiar? Hit up our review from our December Albums Club. 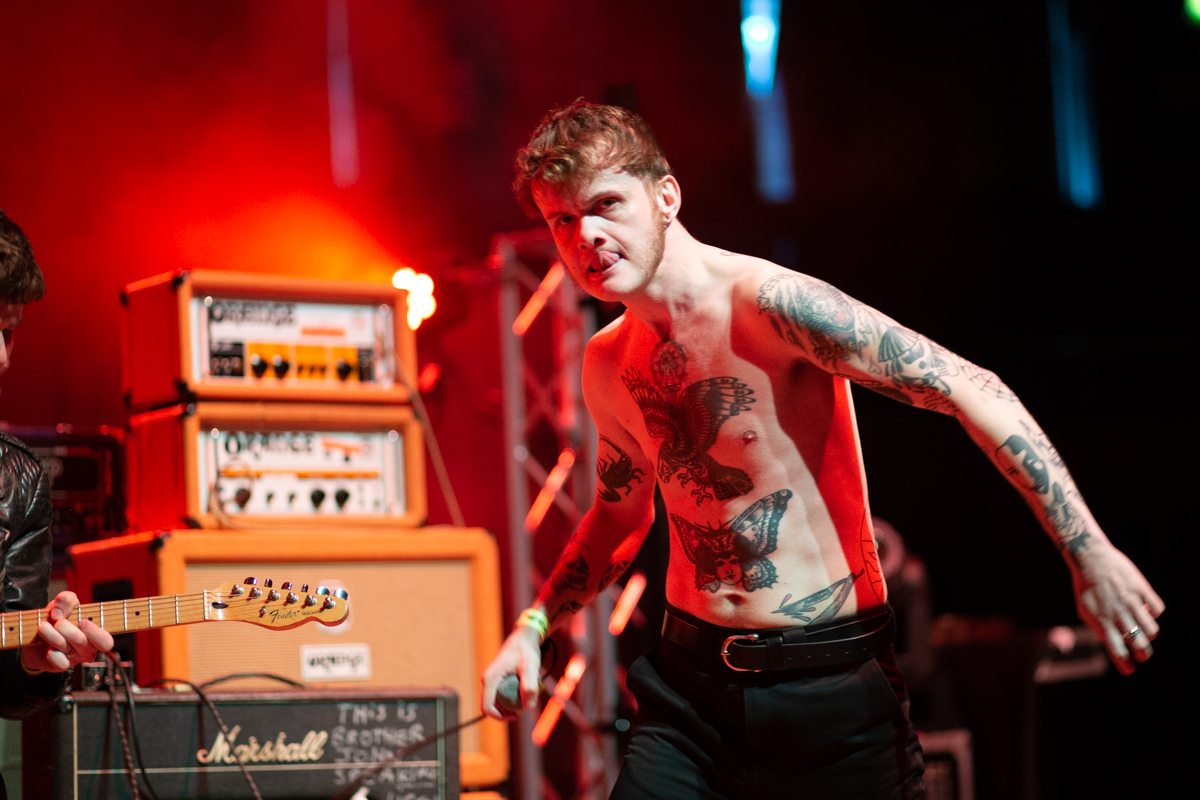 Blackpool trio, Strange Bones, have been on the ascent for quite some time and here they stop by Phase One on what is one of their biggest tours to date.

Having drip-fed us with a raft of singles over the past 18 months, the band tour in support of their latest one, Napalm über alles.