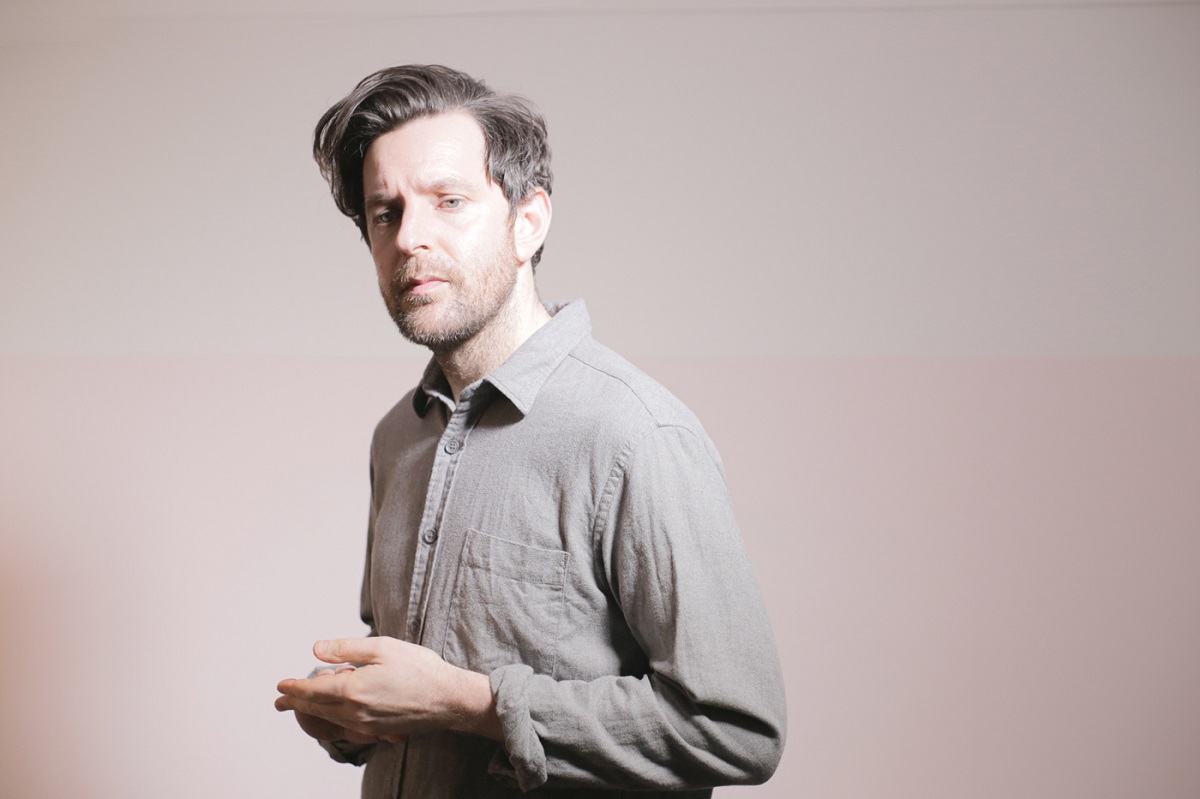 Ahead of an album due later this year, Rafferty has shared the single Black Balloon, a fabulous six-minute, meandering elegy dedicated to the trials and tribulations of a relationship and ponderings on how enduring these can aid a mutual understanding and ultimate happiness for both parties.

Bringing to mind both the sharp, jagged guitar tones of Television or Stephen Malkmus and the vast spacious undertones of Deerhunter or Big Star, it is released on Moshi Moshi records, with details of an album to be confirmed later in the year.

Since the dissolution of the much loved Hot Club de Paris in 2011, Rafferty has been no slacker, busying himself recording with a range of artists including Maximo Park, Slow Club and Charles Watson.

Paul has also been busy composing music for film & TV, along with designing album artwork for labels such as Moshi Moshi Records, God Unknown and Erased Tapes (and presumably finding some time to sleep).

With Doomshakalaka, he has been typically active, taking on the roles of writer, performer, engineer, producer and mixer.

Speaking of the project and in particular the name, Rafferty explained; “I thought it would sound like being sad at a party or maybe it would sound like being invited to a party and feeling good about not going” and explains that the project’s sound is “constructed of chord sequences that conjure longing, sadness, desire and hope in equal measure”.