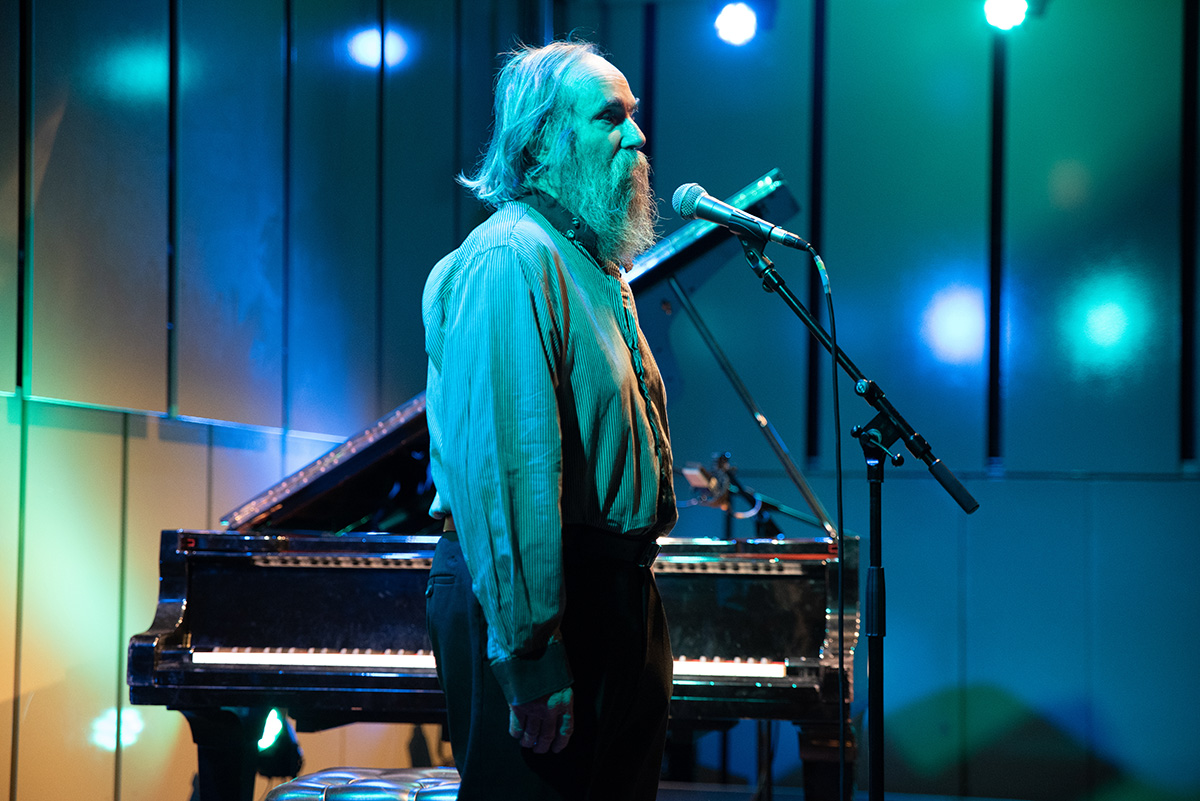 Enigmatic Ukrainian Lubomyr Melnyk brought his continuous music to Liverpool; Getintothis’ Matthew Eland was there to bear witness to the Prophet of the Piano…

It’s not often you get to see the leading person in their field. Rarer still is when that person is in a field of one.

As Lubomyr Melnyk confidently asserts, before final song Windmills in front of a packed Philharmonic Music Room, this is impossible music. No one else on earth can play these tunes.

Melnyk first developed the concept of ‘continuous music’ in the seventies, when he was composing dance accompaniments for Carolyn Carlson at the Paris Opera.

A long period of obscurity followed. It wasn’t until his work came to the attention of modern minimalist composers such as Nils Frahm that he got signed to a proper label. At this point, his work left the realm of handmade cassettes and CDs and entered the roster of Erased Tapes Records.

The distinctive feature of continuous music is the number of notes. Melnyk’s world record in 1985 featured sustained speeds of 19.5 notes per second. In each hand. The result is a flowing, mathematical multitude of polyphonic Penrose patterns.

But virtuosity and precision aren’t necessarily his main aims, as we’ll find.

Melnyk likes to take time to explain his songs. When he shuffles on to the stage, to the microphone to the left of the Phil’s grand piano, he’s looking a bit neater than during previous encounters.

Unfortunately, the sound man has disappeared, having possibly ‘gone home to watch TV’, as Melnyk informs us in his Canadian-accented English.

He then muses on the invention of the piano 350 years ago, wondering who taught the first person how to play, and pointing out that unlike string and wind instruments, the piano has no analogue in nature – it’s a completely unnatural instrument.

Then he discusses the magic spells of Harry Potter, saying that without sound, his spells and incantations would be completely useless.

Oh yes, Melnyk loves a digression. And the common theme throughout the evening will be his dismay at science explaining the magic of the natural world.

When he finally sits at his piano, it’s to play Illirion from his titular 2016 album. It’s a cinematic, sweeping song, with perhaps more restrained playing than his more full-throttle work.

Butterfly is more in keeping with what is expected. It was written in a hotel where Melnyk was staying years ago, where he was preparing for one of his first paid gigs.

As he played in the lobby, he got gradually more upset at the passers-by who ignored him and his music. That’s until some young children, delighted by the patterns and the noise, by the sheer fluid river of notes, came to watch.

To entertain them, Melnyk increased the speed and complexity, and it’s from here that the main tenants of his life’s work were developed.

It’s fitting then that Butterfly is one of seven songs chosen in a sheet-music compilation of his work. This is another preoccupation of the 71-year-old: that of keeping continuous music alive. Without him there will be no further carriers of the flame.

It’s these worries about the future and mortality that inform the composition of the final song of the evening, Windmills.

Melnyk states that he only plays this one in cities where he’s never played before, and that it features his fastest playing. He then delivers his lengthiest preamble, lambasting the ‘evil maniac’ Steve Jobs for reducing music from the prestige high-fidelity systems of the sixties to the tinny iMac speakers of today.

He then offers a hundred thousand Euros to anyone else who can play the song, confident in the knowledge that no such player exists.

He also gives a narrative description of the music, affording us an insight into his compositional technique – that these pieces are stories rather than songs.

The guttural, mechanical opening, played on the clanging left end of the keyboard, represents the sails of the windmill starting to turn. The gusts increase, occasioning a faster, more digital – in at least two senses of that word – style of play. A storm comes in, and the playing is more violent, with discordant major-key stabs.

The windmill is destroyed, and as it floats up to heaven it remembers with a crystalline C-sharp gratitude all the beauties it’s experienced. It forgets the cold, biting winds, where the rain was in its face. (One gets the sense that Melnyk is being autobiographical with this detail.)

As he puts it himself, ‘there is no law of nature which states that water shouldn’t poison us; that food shouldn’t taste like mud; that the grass shouldn’t come up to attack us’.

He then starts going on about tigers and the last episode of Twin Peaks, but his point is taken: it is curious that eating and drinking and the rustle of leaves in a breeze are pleasurable. They don’t have to be. (Let’s ignore, for the moment, what a neurologists’ position would be on this).

When the Windmill finally ascends to heaven it’s with a final, complete note, like a star pinging in the sky. All that’s left are the complex, hidden reverberations of Melnyk’s unnatural instrument ringing out like a gong. 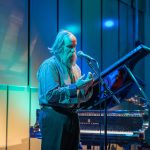 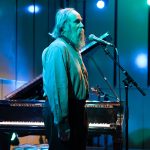 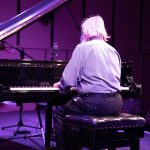 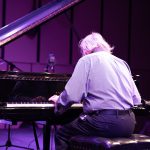 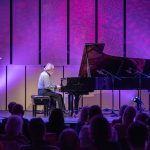 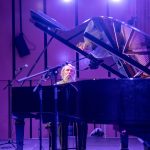 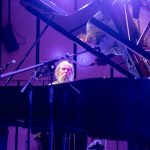 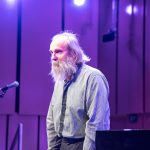 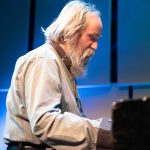 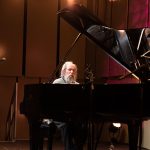 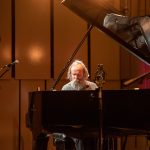 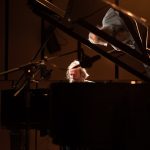 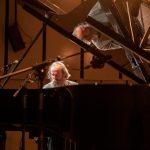