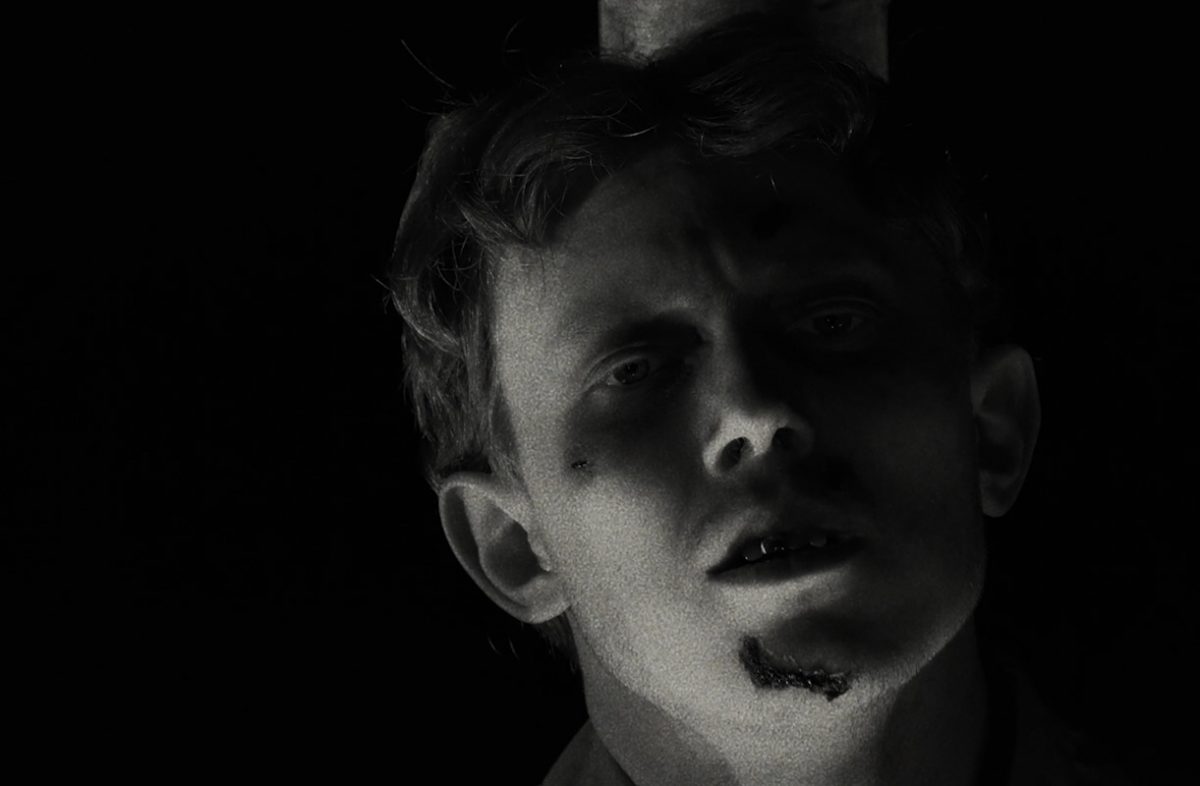 Following on from the release of his last short film project Hey World!, King Krule is back with a brand new video and album announcement.

Hey World!, which we covered back in November, features Marshall singing acoustic versions of four unreleased tracks, including his latest video release (Don’t Let The Dragon) Draag on.

(Don’t Let The Dragon) Draag On is Marshall’s directorial debut, pulling inspiration from Carl Theodor Dreyer’s classic The Passion of Joan of Arc and his long time love of cinema.

Accompanying this video drop is the announcement of King Krule’s third studio album, Man Alive! Which is set for release on February 21.

All four of the songs featured on Hey World! are expected to be included on Man Alive! though it is unclear whether they will all be getting their own video release.

Man Alive! includes 14 tracks, making it another long-player and giving us plenty to sink our teeth into.

On the choice of album title, Marshall says it is “an exclamation, about the times we live in. Like, ‘Fucking hell, man!’”

Marshall explains that this latest project is worlds away from his Mercury Prize nominated album The Ooz, he said: “More and more, I’ve been put off by the intention of speaking about what’s going on in society as a black-and-white thing or trying to get to the bottom of why we’re in this position.” 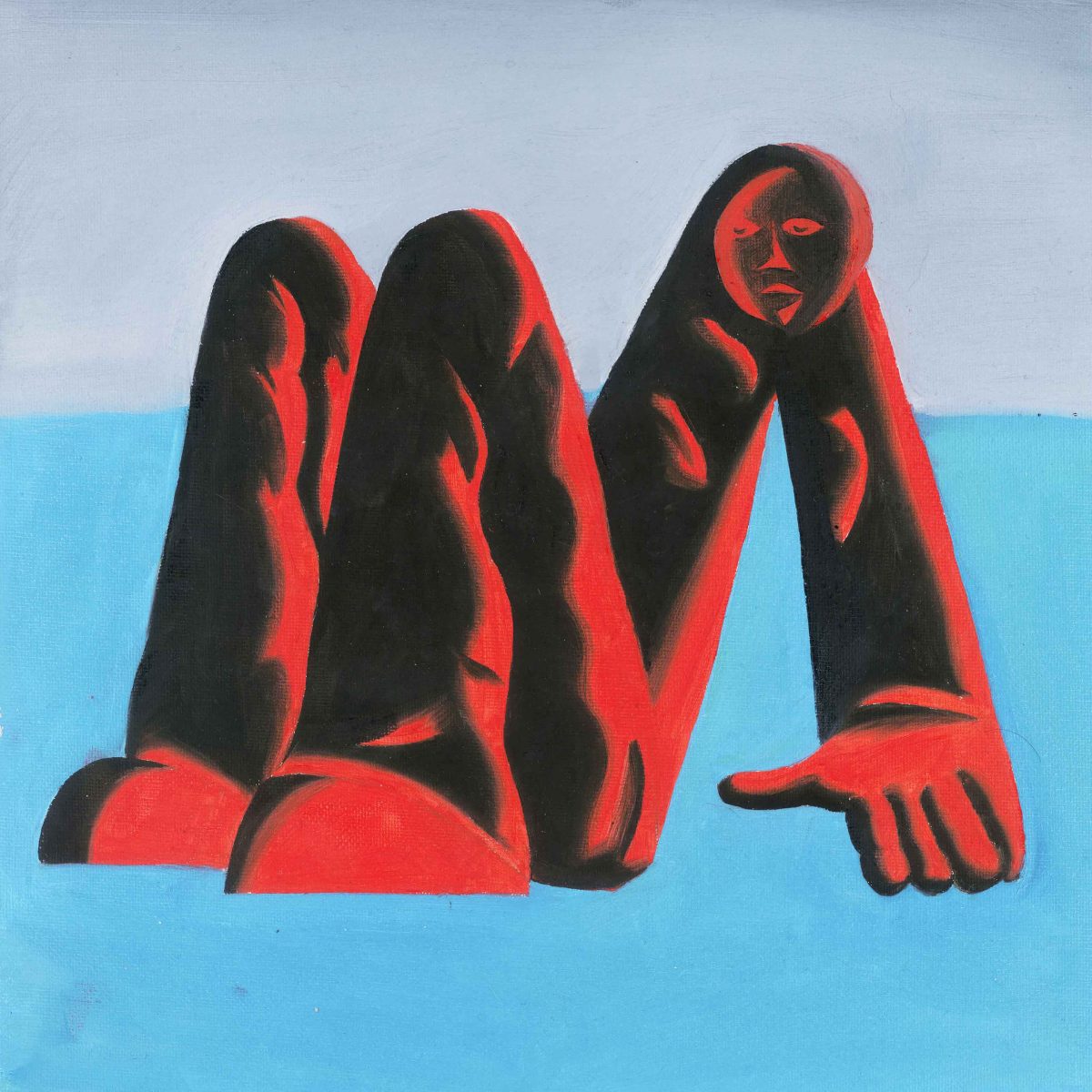 He added: “So, the album is mostly made up of snapshots and observations.

“There are a lot of real-time-and-place moments, songs talking about walking through the park just over there and getting a head injury, then there are other tracks which are just simplicity, looking at one particular situation and reflecting on it as somehow being super-profound.”

Man Alive! will be available on standard vinyl, limited edition white 12” vinyl and an indie edition with bonus flexi disc including the Hey World! version of Perfecto Miserable, for all the die-hards out there.

King Krule will also be touring Europe and North America this spring, with a stop at Manchester’s Albert Hall.