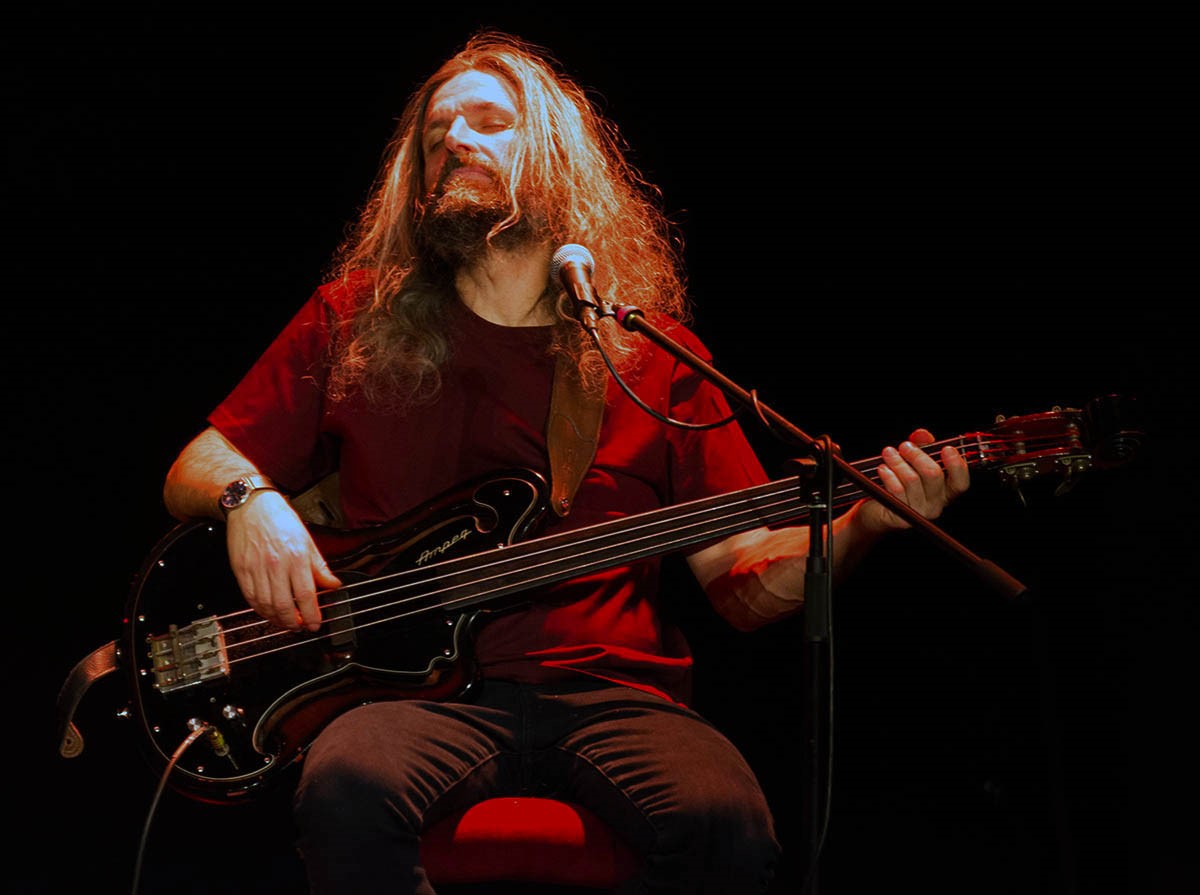 Turin Brakes bring a stripped back acoustic set to the Epstein Theatre, Getintothis’ Will Truby made himself comfortable.

Taking a seat in one of the fold out chairs of the Epstein Theatre, it’s hard not to think that a gig might feel a bit out of place in the faded grandeur of the hall.

Even though tonight is an exceptional night, with Turin Brakes touring in celebration of their two decade existence, it might take a little bit to get over the setting.

First from behind the stage curtain is Essex-based singer songwriter Kevin Pearce. Performing solo with an acoustic guitar, his songs have something of a post-britpop vibe to them, with a fair mix of both Albarn and Yorke at play. If you squint, he’d event look a bit like Graham Coxon.

Things really pick up at third song Freezing, a chilling fingerpicked guitar with ghostly falsetto vocals. It puts to bed the worry that Pearce might be a run of the mill acoustic strummer.

His material is fairly eclectic in places as well, blending folk and pop into noughties alt-rock. It includes a cover of Portishead hit Glory Box, and you’ve got a set that has a little bit of something for everyone.

By the time Turin Brakes take to the stage, the theatre is packed to the gills. The band, formed of founding members Olly Knights and Gale Paridjanian and backed up by longtime musicians Rob Allum and Eddie Myer play a career spanning set.

With the band surpassing twenty years together and eight albums, there’s a lot to pick. Acoustic guitars and voice form the backbone of the group, so an acoustic show actual is a bit of a no brainer.

It’s a peculiar show to follow up the pantomime season that’s just closed here at the Epstein.

However, the evening’s proceedings are closer to pantomime than one might expect – there’s a proposal directed at frontman Knights from a heckler, and bassist Myer delivers entertaining but rambling monologues not unlike a pantomime dame.

A little bit of humour and entertainment always elevates a gig.

Though the band remain seated throughout the entire show, there’s no lack of energy to the night. There’s a smattering of drunken dancing in the aisles to old hits Pain Killer (Summer Rain) and Underdog (Save Me), where the band absolutely lose no power in stripping back their set.

Kudos goes to drummer Rob Allum who really manages to make the most of the stripped back arrangements on his minimised drum kit. His contributions are all the more noticeable in the quieter songs, all the while adding delightfully high harmonies on top of the core vocals of Knights and Paridjanian.

Though much of the audience here tonight in this grand amphitheatre seem to have followed them from the noughties (that’s two decades ago now, Christ), the band are anything but outdated.

Some of the more recent material they play tonight, such as Save You from 2016’s Lost Property, wouldn’t sound an awful lot out of place next to modern folk-poppers who are all the rage nowadays.

@turinbrakes So this happened tonight. I laughed. I cried. I shouted. I sang. I hate the past for haunting me this way, I love the past for the joy it brings me. Thanks to Olly, Gale, Ed and Rob for another beautiful set. Come back soon Turin fuckin' brakes x pic.twitter.com/VYS8ktRnWN

Impressively, the band are summoned back for not one but two encores at the end of the night, culminating with debut album track Slack. It’s truly an excellent choice to finish the night – a deeper cut than some of the songs they’re played tonight, the hair-down stoner rock track gives an opportunity for the band to push themselves a bit.

Tonight Turin Brakes earned themselves two standing ovations, both completely deserved. We have absolutely no idea what their normal sets are like, but honestly if it’s not this, we hope it’s not too far off. 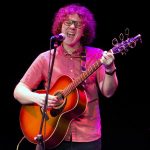 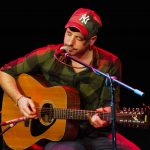 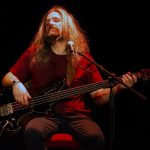 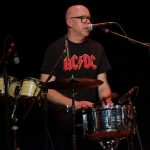 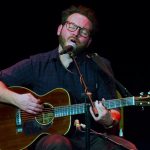