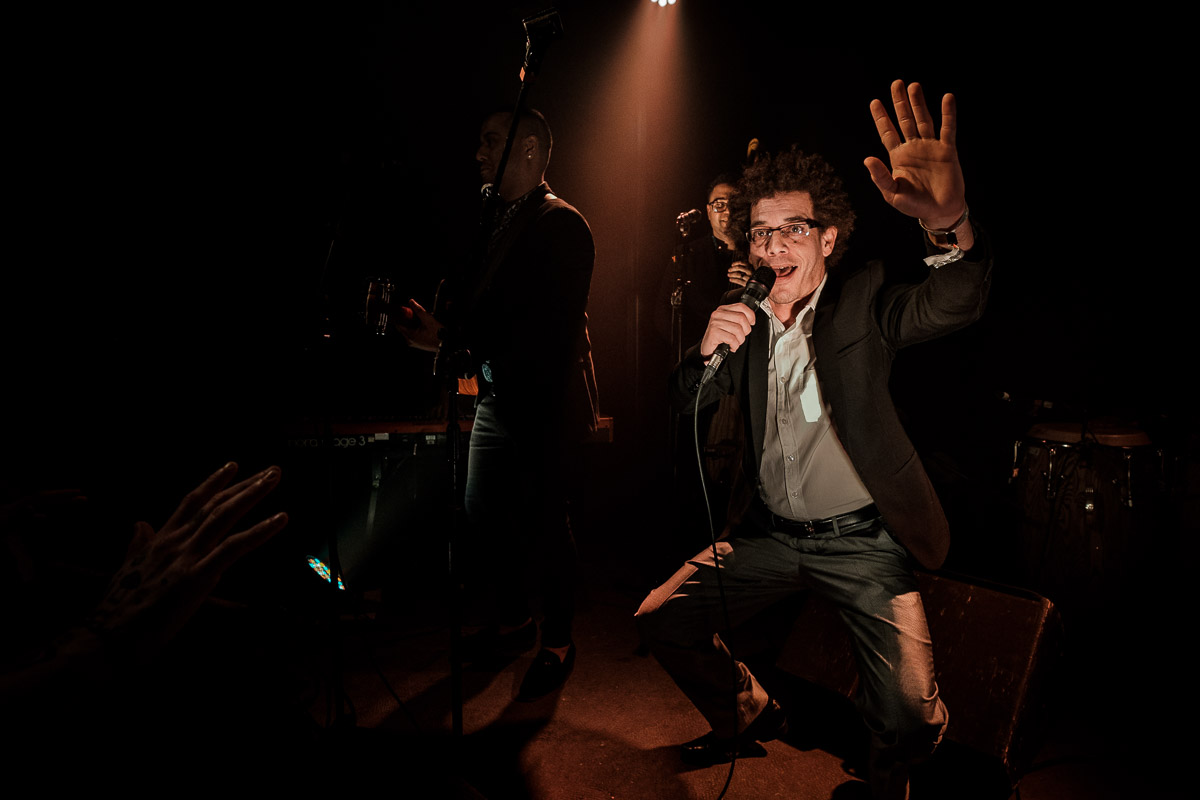 Sambroso All Stars brought a majestic spectacle to 24 Kitchen Street, Getintothis’ Ian Flanders was there to dance the night away.

Sambroso All Stars returned to 24 Kitchen Street for one of their many sold out shows in the UK.

These are some of the most accomplished Cuban musicians in the country that performed one of the most iconic Cuban Latin albums in living memory. The Buena Vista.

Led by bandleader Sergio Marciano on vocals who brought the ‘all-star’ group of Cuban musicians, who delivered their own unique and loving tribute to the landmark Buena Vista Social Club album.

The band opened with one of the many favourites ‘Chan Chan’ to rapturous applause.

The 7-piece band brought the crowd singing and dancing from the onset with the familiar sound of Roberto Manzin on trumpet in the vibrant Cuban charisma and style between sliding out the kind of beautiful treble notes.

The sold-out gig brought many of Liverpool’s salsa dancers utilising any available floor space to the sound of authentic Cuban music.

Encouraged by Sergio who said ‘Dancing is All free’.

El Carretero was the next song the band were mesmerising the audience with their Latin rhythms and had them singing along to every beat.

There was limited standing space at the back and front of the venue with many standing inside doorways and toilet entrances.

Sergio had the audience singing backing vocals during a set towards the end of their session.

The band returned to complete an encore and finished with one of Cuba’s best known traditional folk songs Guantanamera.

These were incredible musicians that brought a great vibe, a great atmosphere and a brilliant performance and tribute to a classic album. 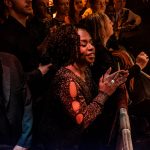 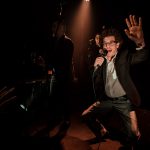 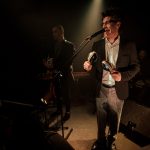 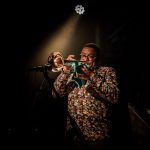 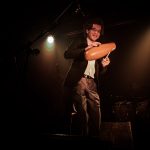 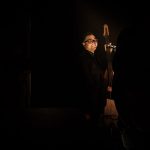 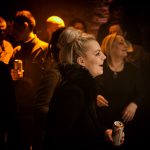 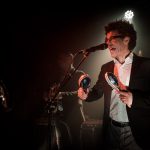 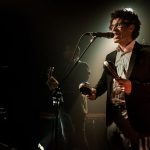 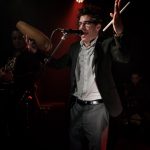