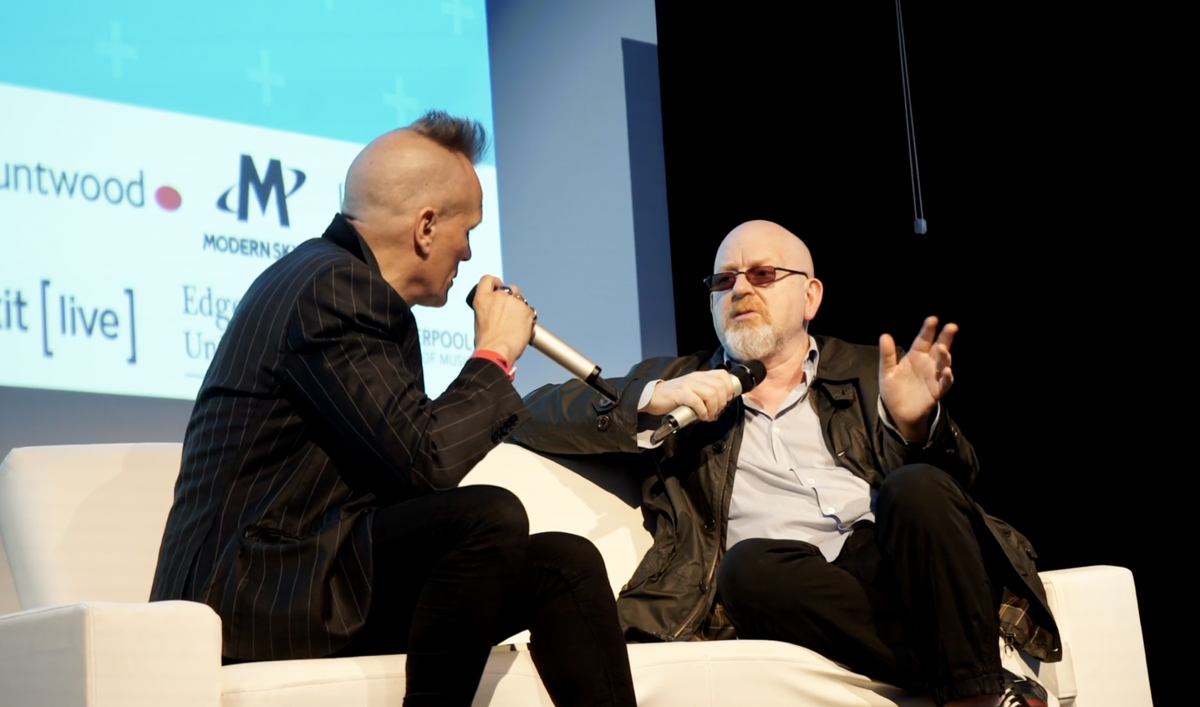 Alan McGee will head on tour across the UK next month for a series of Q&As, Getintothis’ Amos Wynn has all the news involving the co-founder of Creation Records.

Some of this country’s most significant bands, including Oasis, Primal Scream and The Libertines, to name but a few, were at one stage signed up to the infamous Creation Records.

The label’s co-founder, Alan McGee, was at the centre of its 90s heyday.

From signing Oasis after a chance crossing of paths at King Tuts, to spearheading Labour’s media campaign in the 1997 General Election, McGee played an important art in British culture.

He also played a major part in changing government legislation, in relation to musicians being able to go on the New Deal, which gave musicians three years to develop and be funded by the government.

Now the current manager of the Happy Mondays and Cast is heading on a Q&A tour, as he discusses his career and the music industry.

He will head from Paisley to Altrincham, with fans in attendance having the opportunity to ask him questions of their own.

There will also be a special show at The Savoy Theatre in Monmouth later on in the year, which will celebrate 25 years of Oasis’ seminal second album What’s The Story Morning Glory.