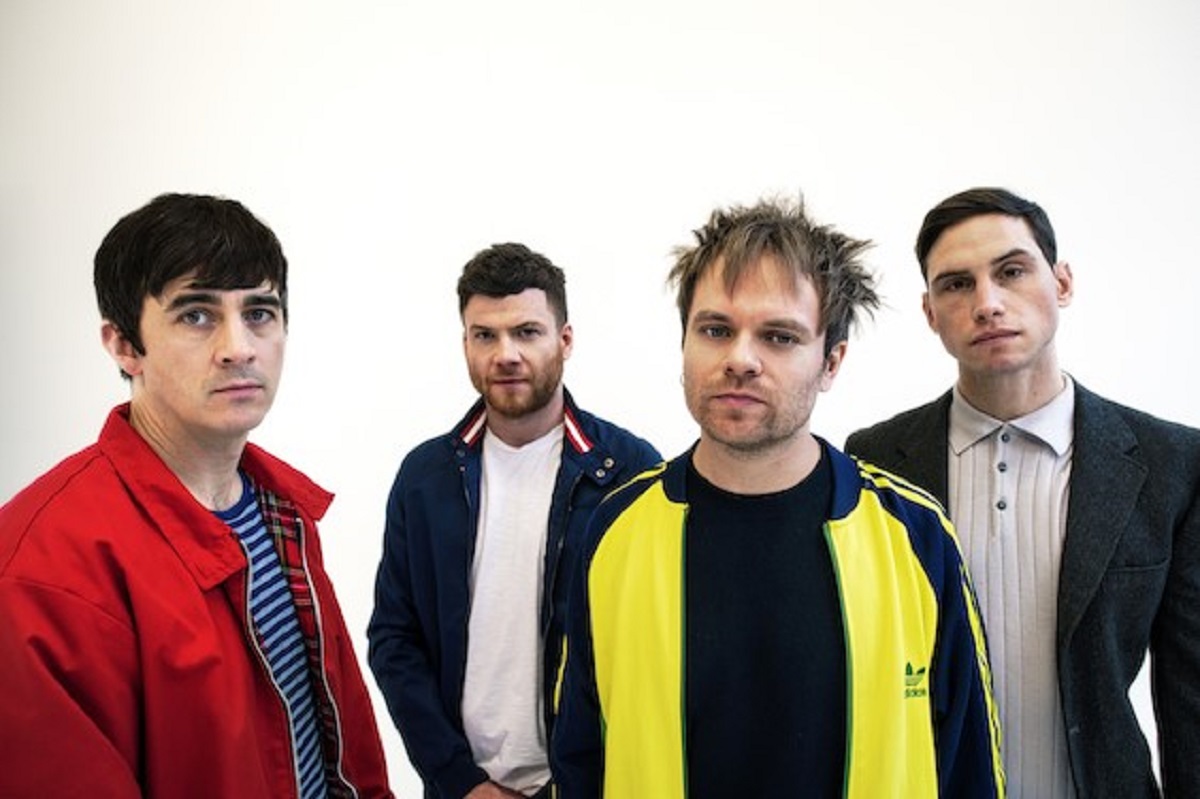 As news breaks that the genre-defying Enter Shikari are set to release a new studio LP alongside an upcoming UK tour, Getintothis’ Max Richardson brings the details.

Over the course of a career spanning nearly 15 years, Enter Shikari have become a formidable name on the UK live scene, with a well-earned reputation for raucous live performances of tightly choreographed sets.
Alongside the news today of an imminent studio album, Enter Shikari have also announced a 5 date UK tour in support of this album, including a date at Liverpool’s Invisible Wind Factory.
Following the release of lead single {The Dreamer’s Hotel}, the group have announced that the new studio album Nothing Is True & Everything Is Possible is set to release on April 17.
Nothing Is True & Everything Is Possible is the first by the group to be self-produced, with frontman Rou Reynolds adopting the role of producer.
The album is also set to include an appearance from the City of Prague Symphony Orchestra in the track Elegy for Extinction.

Following on from 2017’s The Spark, Nothing Is True & Everything Is Possible is set to continue the ever-evolving stylistic trajectory of the group.
Compared to the more synth-pop aligned style of The Spark, lead single {The Dreamer’s Hotel} seems to indicate a further evolution in style, with an intro perhaps more akin to the Common Dreads era of the group merging into an infectiously catchy alt-rock chorus.
Of course, fragments of various styles are everywhere in the track, with drum & bass breaks mingling with dubstep growls and sneering punk vocals to create another great track in the Enter Shikari catalogue.
And of course, {The Dreamers Hotel} will no doubt translate well to a live setting, with fans getting an early chance to hear material from the new album when the group tour the UK in April in support of Nothing Is True & Everything Is Possible.

Enter Shikari will play at Liverpool’s Invisible Wind Factory on April 20 as part of a five date tour in support of the album, in a venue which is now considered intimate for the group.
Tickets are expected to sell quickly, with pre-sale access available alongside a pre-order of the new studio LP.
Enter Shikari release Nothing Is True & Everything Is Possible on April 17.
Full tour dates are: