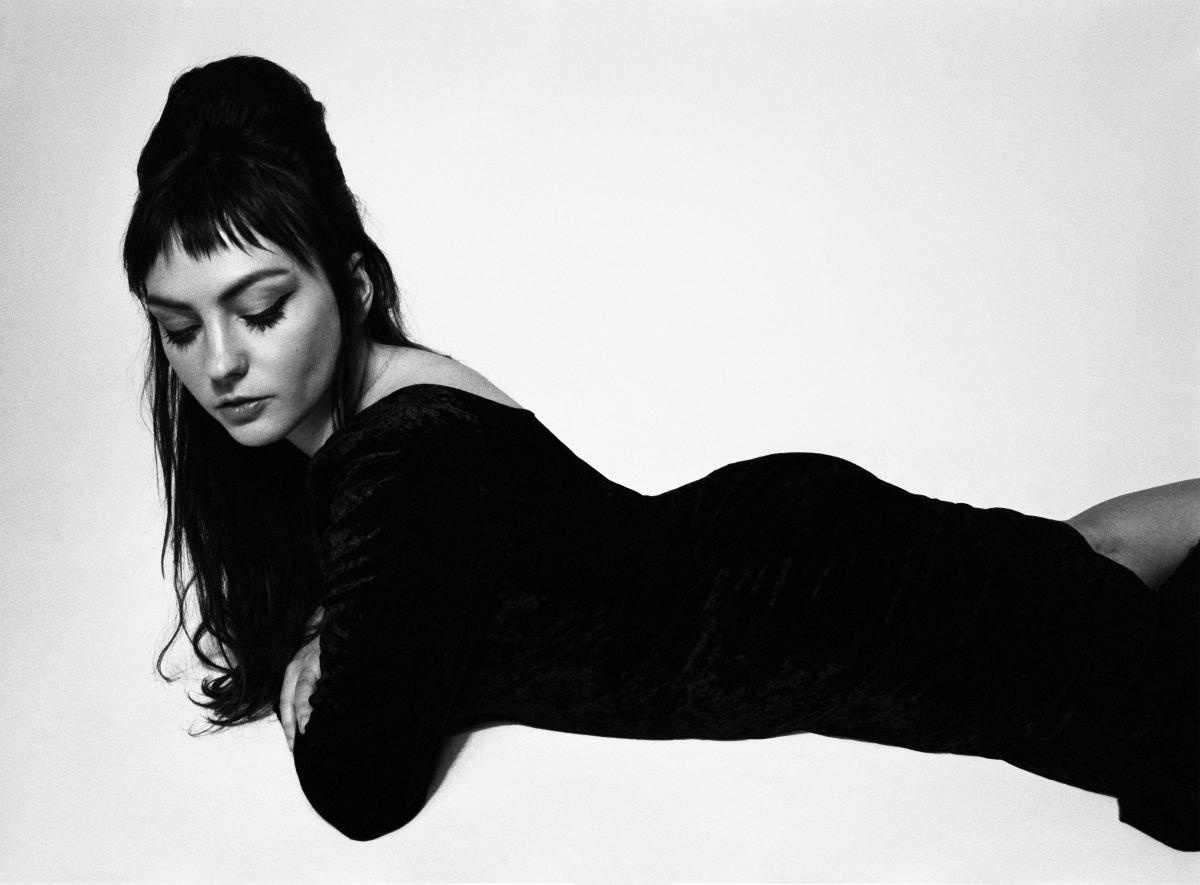 Angel Olsen returns to the UK in September and includes a Liverpool date, Getintothis’ Simon Kirk with the scoop.

Angel Olsen has announced that she will be returning to the UK in September, which includes a Liverpool date.

While currently on tour in the UK, the American songstress will return, this time to Merseyside where she will play the Invisible Wind Factory on Tuesday, September 1.

It’s a great coup for local promoters Harvest Sun Promotions and EVOL who are set to co-present what is shaping up to be one of the most anticipated shows of 2020 in the city.

Olsen‘s fourth album, All Mirrors, was released at the beginning of October 2019 via Jagjaguwar and was met with widespread critical acclaim, featuring in many publications end of year albums lists.

Following up from 2016’s much lauded, My Women, which saw Olsen embark on two world tours, All Mirrors continues the creative upward trajectory for the St. Louis, Missouri born singer-songwriter.

Now residing in Asheville, North Carolina, Olsen continues to reach every corner of the artistic canvass with All Mirrors, once again capturing an array of new sounds, most notably the introduction of rich cinematic string sections which feature prominently throughout the album.

Already regarded as one of the world’s finest live performers, we can’t wait to see how these songs are presented on the live stage. 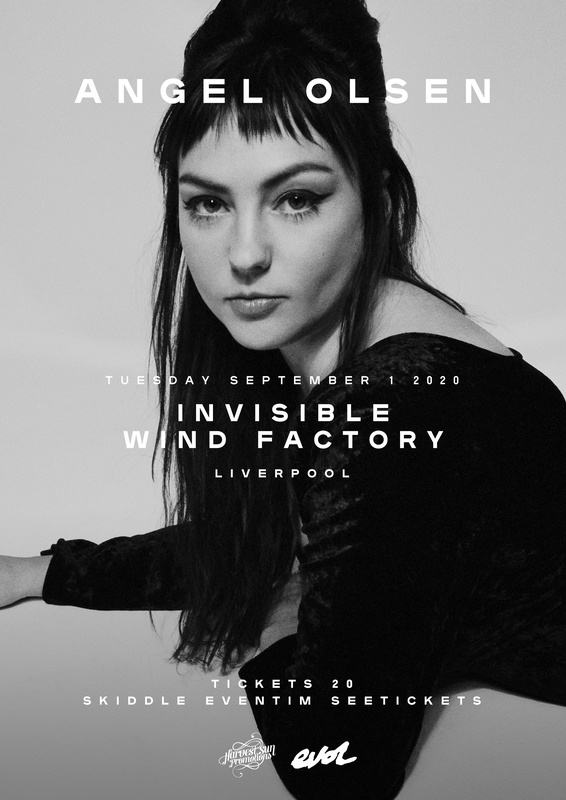