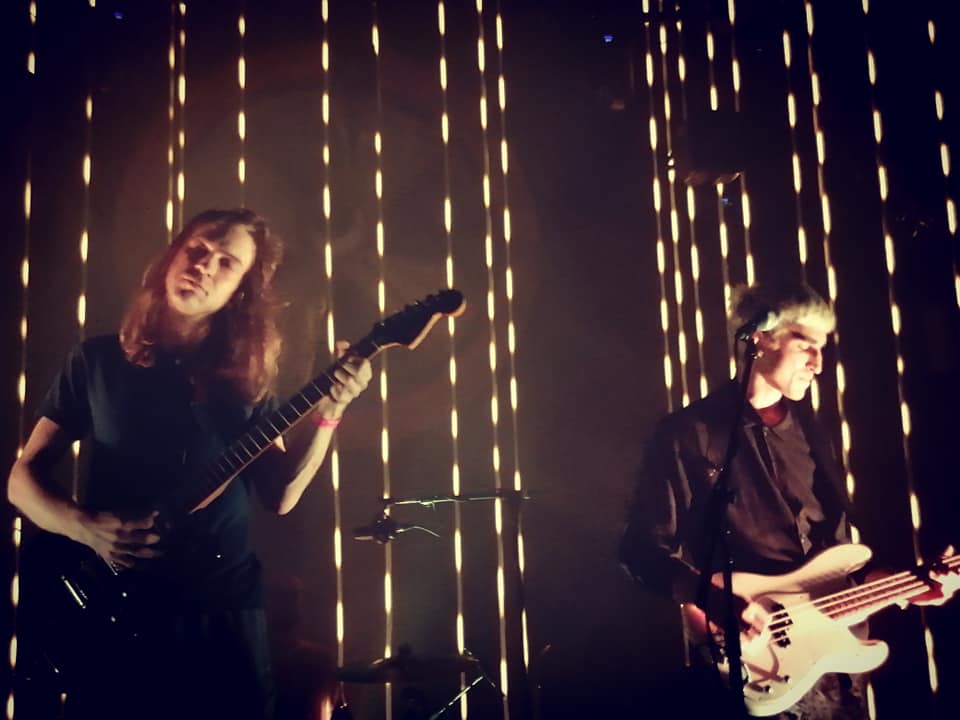 DIIV have had their fair share of troubles over the years – battling drug addiction, jail sentences, racism accusations and damaged reputations.

We weren’t expecting much from tonight, having seen DIIV a number of times. Each time so far they have left us feeling unimpressed – only playing new music, not interacting with the crowd.

But tonight really exceeded our expectations.

Chastity opened up the night with soft guitars and breezy vocals.

DIIV arrived on stage to great cheers from the crowd, a fan on the front row shouting “DIIV in the house!”, eliciting a laugh from both band and audience members.

After a bit of confusion (“We’ve played Liverpool before, right?”) we come to the conclusion that no, this is DIIV’s first appearance in the city [its not – they supported The Vaccines at Liverpool Guild].

Following this little interaction with the crowd, they got into their set, starting with broody album-opener Horsehead.

As previously mentioned, the band are not the type to talk between every song, making jokes and having conversation with the crowd. They state who they are, the song names, and get on with playing.

Their music is a perfect mix of heavy, moody shoegaze tracks and relaxed dreamy songs. The balance works well.

Out of their 14-song setlist, eight songs were taken from Deceiver.

It would have been nice to hear some of the older songs, but Doused and Oshin helped us feel a bit more nostalgic.

Bent, Healthy Moon and Take Your Time from second album Is The Is Are also made welcome additions.

They perform their songs with an effortlessly chilled out vibe as if they don’t even have to think about it.

Lead singer Zachary Cole Smith’s vocals float through the airy room, and the songs fade into one another as if they were designed to.

I was sceptical about the Invisible Wind Factory as a venue for a relatively small crowd, but it really worked.

It gave everyone space to move about as they pleased, and the sound travelled through the large room perfectly.

The band have had several changes to their line up over the years, with drummer Colby Hewitt and bassist Devin Ruben Perez leaving the band in 2015 and 2017 respectively.

On other nights of the tour, DIIV have returned to the stage playing Dust as an encore, but not here.

They finished on Deceiver track Acheron and left the stage, the lights going up and stage-clearing commencing, signalling that this was the end of the night.

The night ended with the bouncers ushering everyone out due to another show starting afterwards.

The show in question? Example, at 1am. I know which event of the night I’d rather be at. 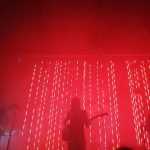 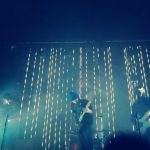 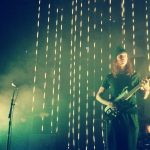 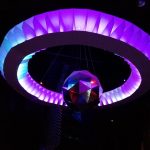 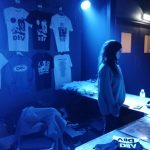 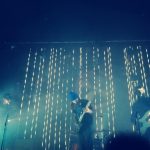 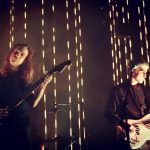