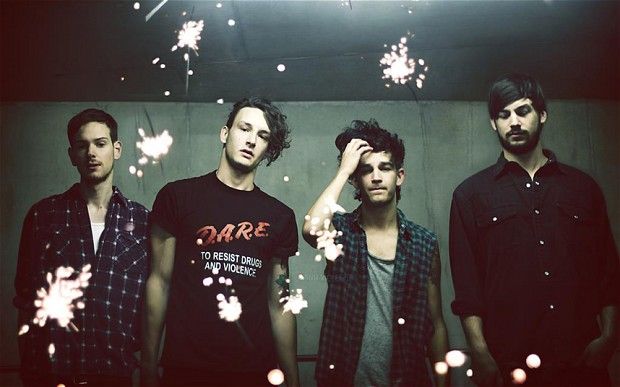 The last week of February covers all bases for gigs and Getintothis’ Simon Kirk has you sorted with the details.

Another week. More gigs and they seem to be getting bigger as each week passes.

Speaking of passing, can you believe it’s almost March?

Yup, life is passing us all by…

Onto gigs and let’s start with the heavy hitter. The 1975 mark their return to Liverpool after five years on the back of their new album. If it’s your bag, then we’re sure you’re in for a treat.

It’s a diverse week for gigs with a lot of interesting smaller scale events happening, too, as noted below.

While we can’t fit everything in, we would like to mention the latest instalment of the Wordsmith which takes place at the new home of Prohibition Studios. More on this event in the coming weeks as we had a chat with Wordsmith founder, Katie Nicolas.

The week is rounded off at the Grand Central with the Levellers. If you need a pick-me-up to combat the Monday blues than look no further. This should be a big one.

For now, though, enjoy the rest of your weekend. 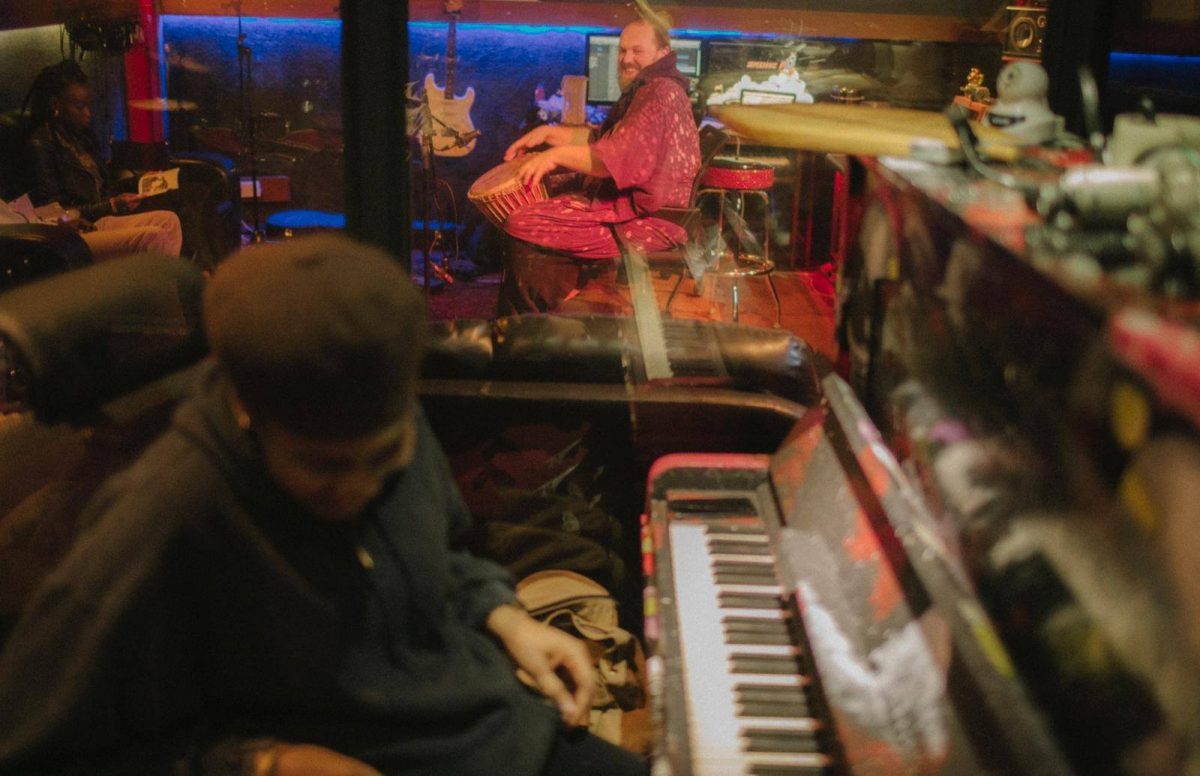 Featuring an all-star cast from the UK, Kenya and Uganda, Extra Soul Perception celebrates commonality across borders in the hope of changing perceptions of a long-established genre.

There’s such a wide scope of music genres at play here and the musicianship on hand will simply be something special. There’s no better way to kick start your week than here at 24 Kitchen Street. 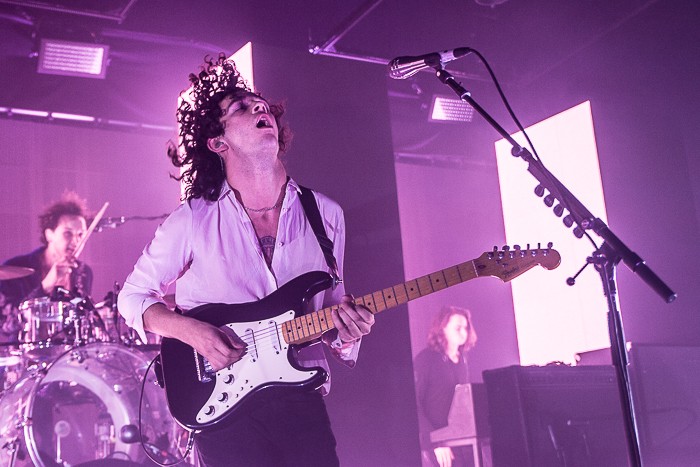 The 1975 return to Liverpool for their first show in five years. Excited? We are, too.

The band has just released their fourth album, Notes On A Conditional Form, which follows 2018’s A Brief Inquiry To Online Relationships. Probably the week’s biggest gig. For those attending – enjoy! 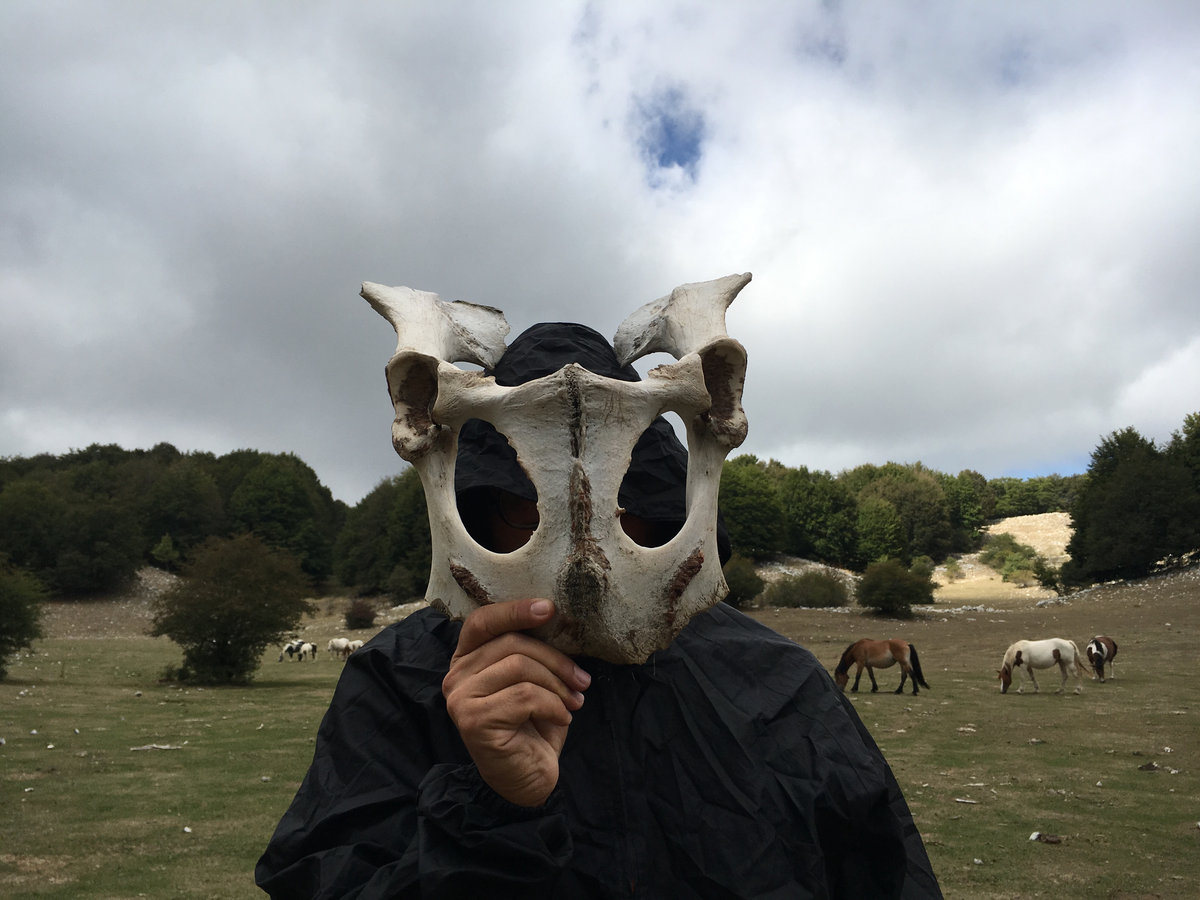 The folks at the Kazimier keep bringing us cutting edge left-field sounds, this time in the way of Italian based Mai Mai Mai.

If you like your drone and ambient soundscapes then look no further. Mai Mai Mai arrives in support of his 2019 release, Nel Sud 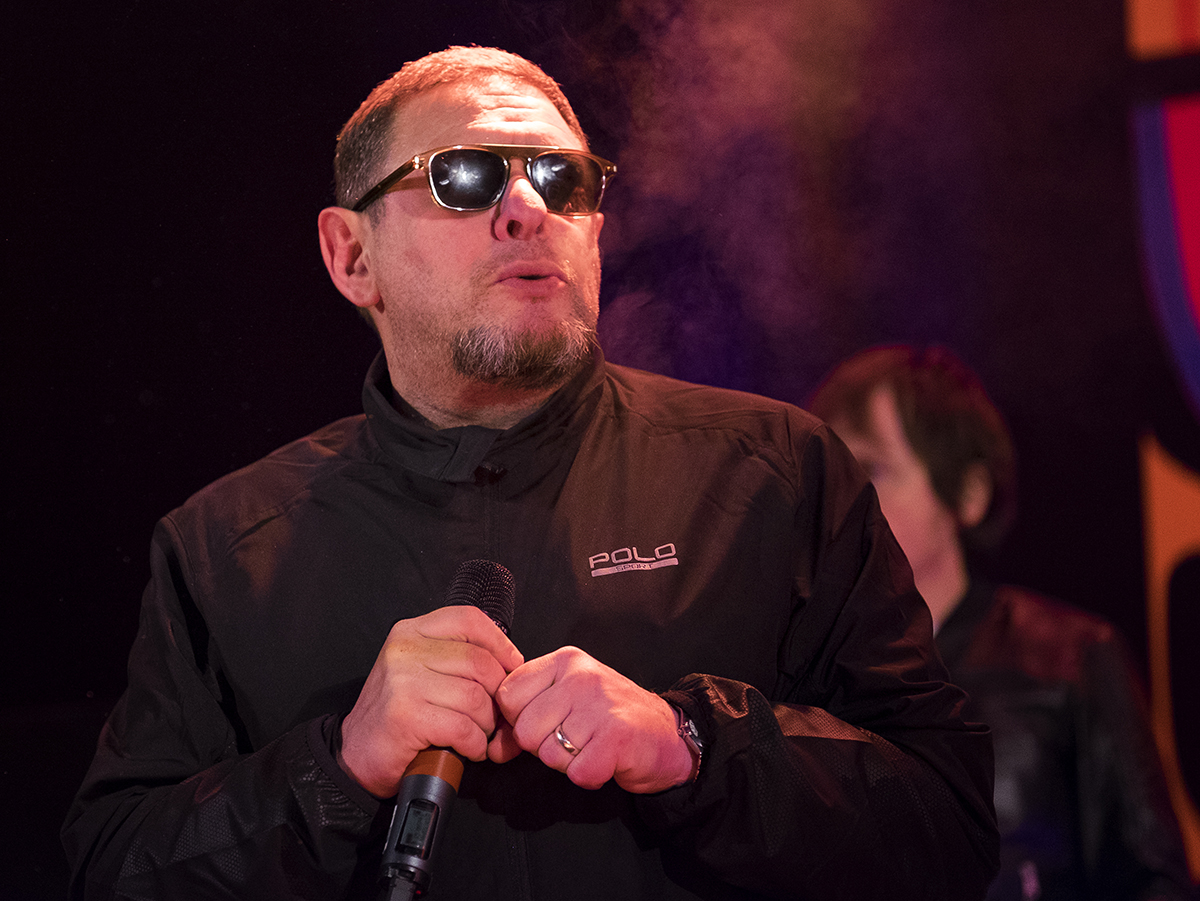 Get a glass of Malbec and sink into one of those comfy couches upstairs at Leaf because this Friday night is for something different. Yes, a Q & A with Happy Mondays‘ Shaun Ryder. Should be an entertaining one.

To get you in the mood, have a read of our interview with Ryder published earlier this year. 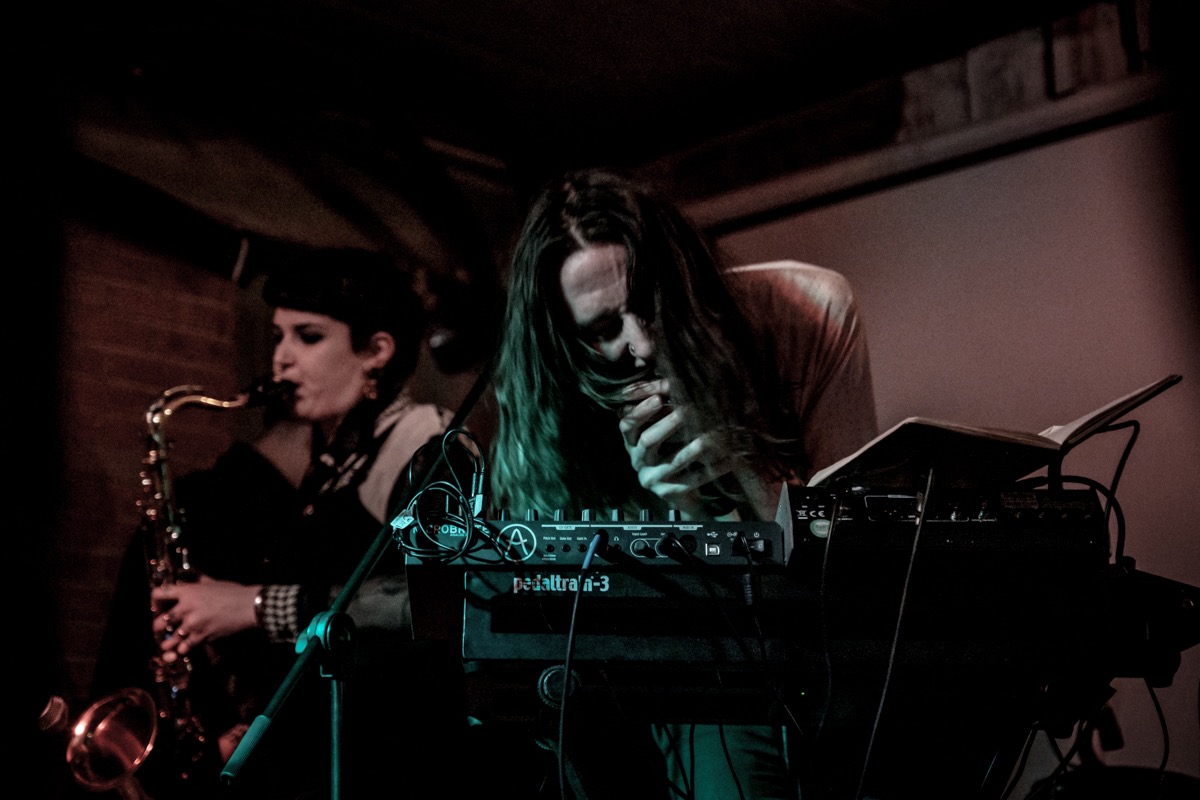 The beautiful oddities at SPINE return with another night of left-field sounds at new venue, Quarry. 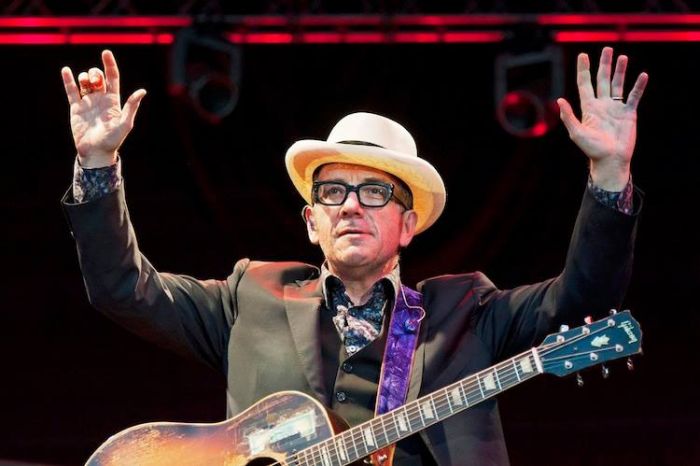 Elvis Costello, on stage and solo

Elvis Costello tours with his band, The Imposters on Friday night at the Olympia in what will be a feel-good factor of 10

Costello tours in support of his 30th studio album, Look Now, which was released last year to worldwide acclaim in what was his finest album in years. If you haven’t seen him before, now is the time. Support provided by Ian Prowse. 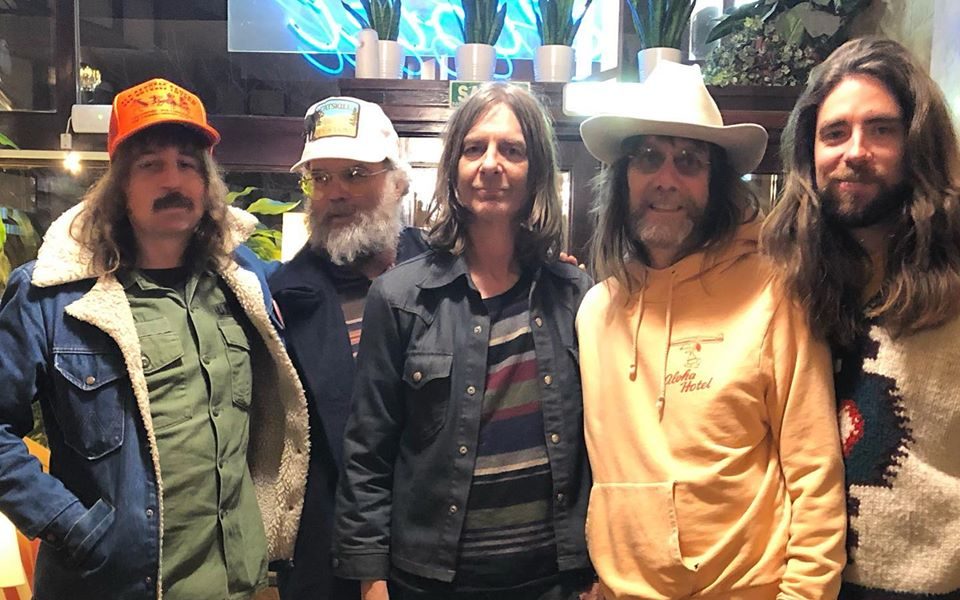 Fronted by Brent Rademaker, GospelbeacH features members of Mojave 3, Beechwood Sparks and of course featured one of the many projects of the late Neal Casal.

GospelbeacH tour in support of their third album, Let It Burn. Good pick-up for the Outpost here.