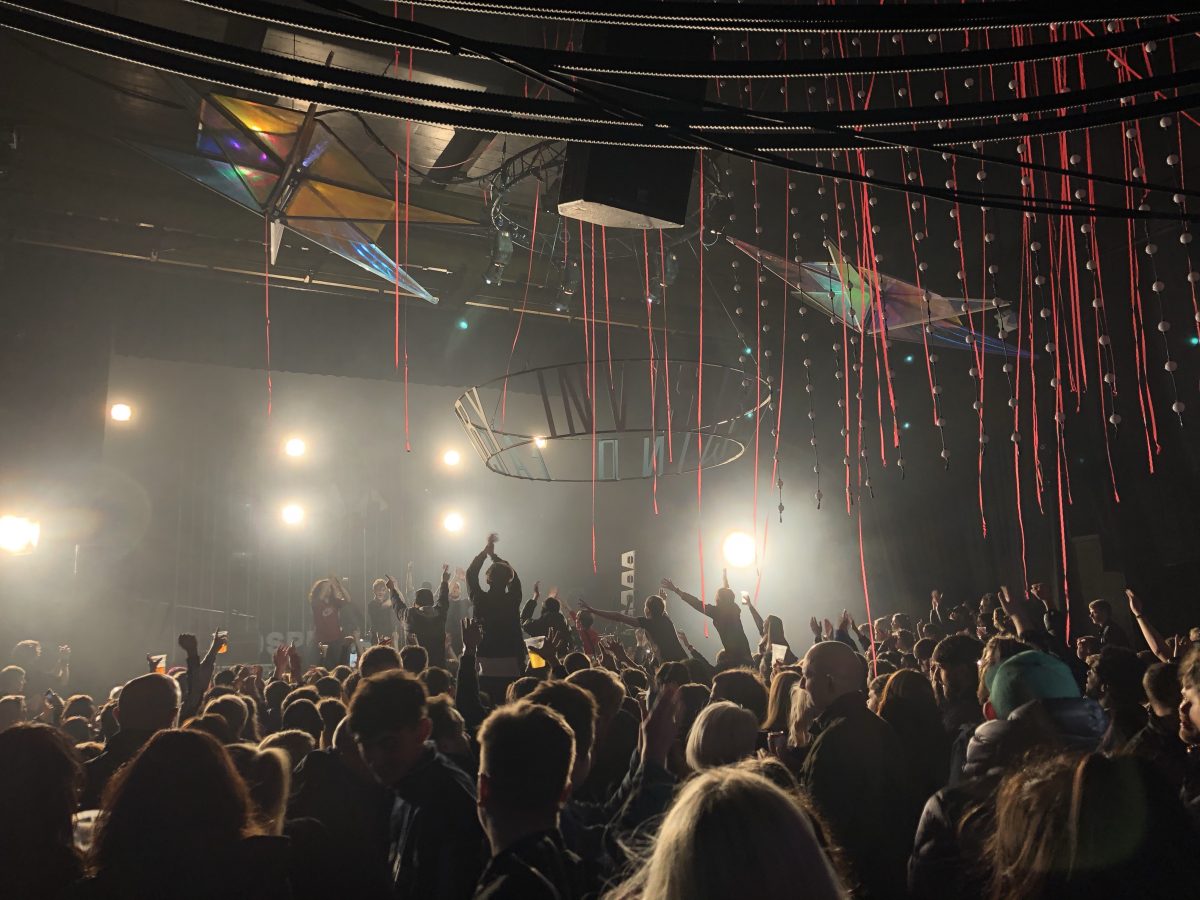 Liverpools lads of the moment head to the north end for their biggest headline show yet, Getintothis’ Lewis Ridley on a watershed night.

You didn’t grow up loving footy in this country and not watch Soccer AM on a Saturday morning.

Lovejoy, The Road To Wembley and Showboat were part of the weekend routine during those 2000s days of lad culture, and despite losing some of it’s classic elements the show remains a household name.

It’s viewing figures have dropped over time, but when Manchester band The Courteeners appeared plugging their album before Christmas, the show’s charm seemed restored.

People were back chatting about Tubes and, this time, Fenners and Jimmy Bullard seemed to have it cracked.

It was for that reason that I was so chuffed for a particular Liverpool outfit to make an appearance. RATS were heading to the big smoke for a spot on prime Saturday morning telly.

I followed their trip on Instagram, and having been onto them for a while now, couldn’t help but grin when the lads tore into Weekend – they smashed it.

“Looks like the RAT‘s out of the bag!” – the Soccer AM faithful were all over it.

But, for us, this was no shock. Last September, they took a show at the popular Arts Club Loft and forced the hand to shift it downstairs through the sheer amount of ticket sales.

If that gig was setting out their stall, then this one was to tear right through it. The inevitable “SOLD OUT” slapped itself across the gig poster, before night fell and four bands readied themselves for action.

The first, The Sonder, are sharp on at a 7 o’clock. This isn’t the first time they’ve been in the eyes and ears of Getintothis, but on entry to the Wind Factory tonight there is a sweet, sweet reverb of Scouse rock and roll.

New track A Song For Life sets itself up against what is a large airspace above the crowd to fill. It wins, and upon finishing is greeted with whistles, as they kick into a number that is pure Coral.

Incredible scenes down at @iwfactory last night. 4 local bands smashing it out of the park at a 1300 cap sold out gig. Hard to pin them to a style but RATS are gonna be massive. Just doing their own thing and not giving a fuck. Keep on lads. pic.twitter.com/3DLqiMo35z

The Skelly‘s might be here, it seems as if everyone else is. There’s a queue down Regent Road and it’s already difficult to get towards the front. This one’s going off.

STONE are no strangers to us, formerly making up The Bohos they have undergone a somewhat angry transition to shouty punk rock boot boys fronted by Finlay Power who must surely wear Joe Talbot pyjamas.

They played January’s edition of Getintothis’ Deep Cuts at Phase One, and this is an altogether less intimate affair. Credit must go to Power for swallowing a little pride and asking the crowd to move forward, they oblige – this is all too often the elephant in the room but less than a song in, we’re on an even keel.

Bad Robbers is the second track, and while it’s easy to keep eyes drawn on the front man, on lead guitar Elliot Gill is calling the shots.

He stands stage left and shreds through riff upon riff, it lays down the gauntlet for Power‘s showmanship and is at least as valuable.

The Kairos are next, as we enter the second half of the night. They do so to a version of Lust for Life, before they tear into their opener and cue the rush from the back bar down to the front.

You can only feel sorry for those that head keenly towards the barrier and meet an open pit under the revolving IWF sign.

Little more than four minutes before Iggy Pop was nonchalantly going about his work over the PA system, there’s ale everywhere and kids getting picked up off the deck. Great work.

Their single Teetotal featured in our last best new music column and its easy for first time listeners to hear why they are so popular in this city. It’s likeable, well, lovable rock and roll and Nostalgia is their best tune tonight.

After the madness settles, the sudden realisation that there was another band to come. The headliner, no less, set for their biggest show yet.

This Feeling are the guys doing the legwork on this one tonight, and although we did start on the early side due to a 10pm curfew – they’ve managed to completely nail the booking for this one.

And this is their star prize, RATS enter what is by this time a venue entirely ready to welcome them.

Frontman Joe Maddocks, is, well, himself. Under his cap, he looks out to the crowd and has a smile, a little moment to reflect.

Figure It Out kicks things off – some would argue their best tune – but tonight would go on to unveil some new gems.

The Daily Grind and The Hills come as a pair of newbies, Joe asks permission first to bring them out and is given that. “We are gonna play some songs you do know, but we’re gonna play these too.”

Their new single Dreams could fit into both categories, in truth, and this gig was always going to require them to stretch themselves in front of a crowd that can’t get enough.

Pedal bike anthem Jack is an obvious highlight, and it’s added to by an twist which sees our old friend the most pit open back up. Following it, a cover of Do You Want To Know A Secret (well, a verse of) before another RATS classic. Beauty in domesticity.

Weekend sees the night come to a celebratory climax. Maddocks thanks the promoter, the ale, and the company that got him his 110s, and lets the track do it’s job.

Should anyone have been in any doubt, tonight’s gig eliminated it. It is, after all, the year of the Rat. 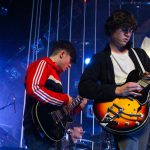 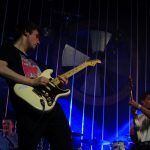 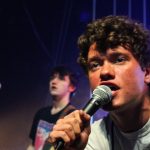 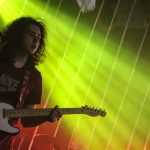 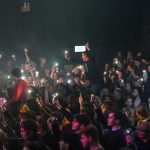 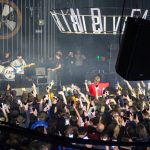 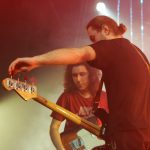 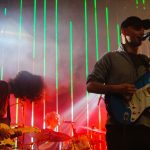 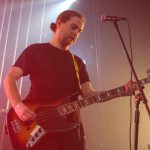 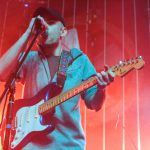 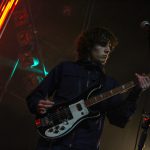