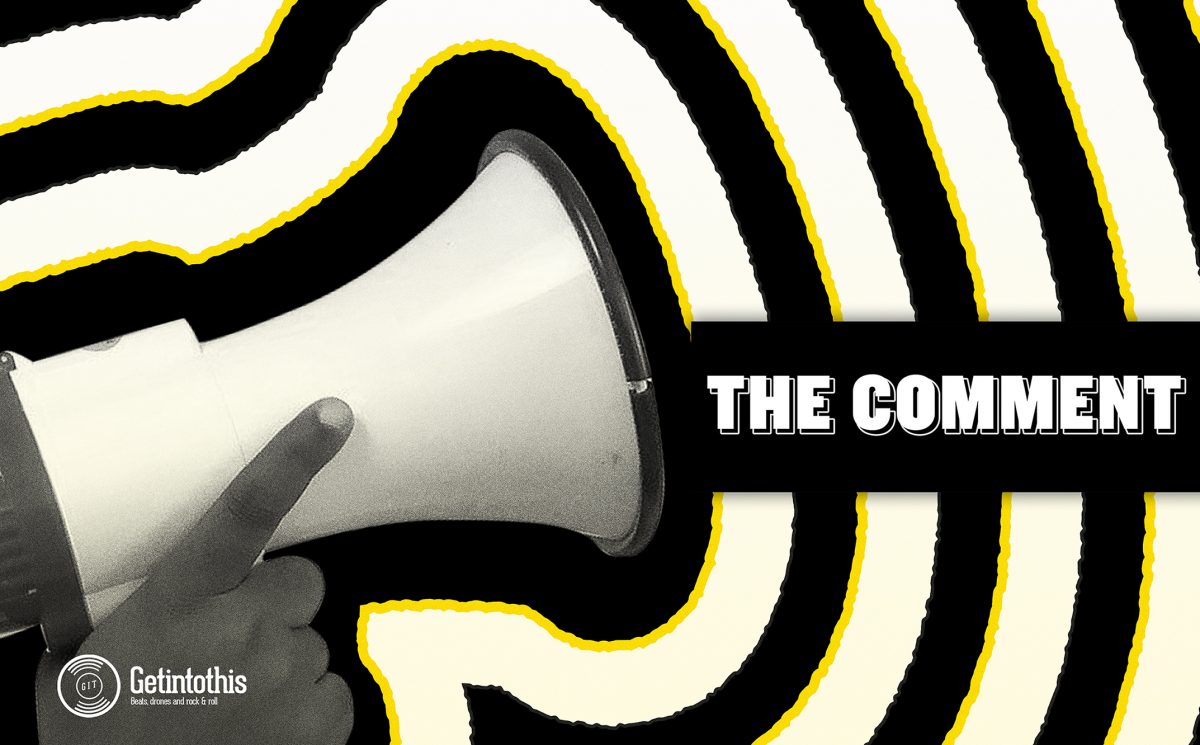 Liverpool is quite rightly heralded as a City of Music but Getintothis’ Peter Guy asks are we overly indulged with live music?

The announcement that Liverpool International Music Festival is to be scaled back to a one-day event is systematic of the times we live in.

Local councils, particularly those that are Labour run, are facing an unprecedented funding crisis.

Health and social care, education, welfare and all the crucial aspects of life are being hit by Conservative Government cuts – and Prime Minister Boris Johnson is near licking his lips at hitting councils that are non Tory run the hardest.

And when it comes to the arts, well you can forget about reinforcing them with additional cash when people’s bins can barely be emptied.

So when LIMF organisers – Culture Liverpool by way of Liverpool City Council – announced this year’s one-day event, citing budget cuts as the reason for the dramatic scaling back, it was met with a stifled sigh rather than that of audible shock.

Yet, Liverpool in recent years has over indulged in festivals, and indeed live music culture.

The mid 2010s saw Merseyside awash with festivals. Some good, some superb, some woeful.

Festivals which operated on a commercial rather than artistic basis clogged up a third of our calendar with line ups including Liverpool Lifestyle Award grassroots cabaret and the Scouse also-rans who nearly bagged a Peel session in 1987.

Of course, there is nothing wrong with festivals or family-orientated entertainment – however, it was rarely, if ever, the artists that benefited from these events. More so the ale tents and local radio comperes.

Push forward to now, and the landscape has shifted significantly with the task of putting on successful large scale events ever more tricky.

Festivals are somewhat of a rarer thing on Merseyside with Liverpool Music Week, Liverpool Psych Fest, Liverpool Calling, LIMF, Africa Oye, Threshold Festival and many others all scaling back or taking time off to weigh up their existence.

The gig circuit, however, is as rampant as ever.

Those who foolishly call from the sidelines about Merseyside ‘missing out‘ on the gig circuit fail to see the simple logistics in front of them.

But Liverpool isn’t too far behind. And sheer weight of population, and thereby the capacity of venues, will *always* see the biggest touring artists opt predominantly to play these three cities ahead of Liverpool.

Yet, Liverpool still punches significantly above its size and weight. And there’s certainly no shortage when it comes to the live operation in the city. 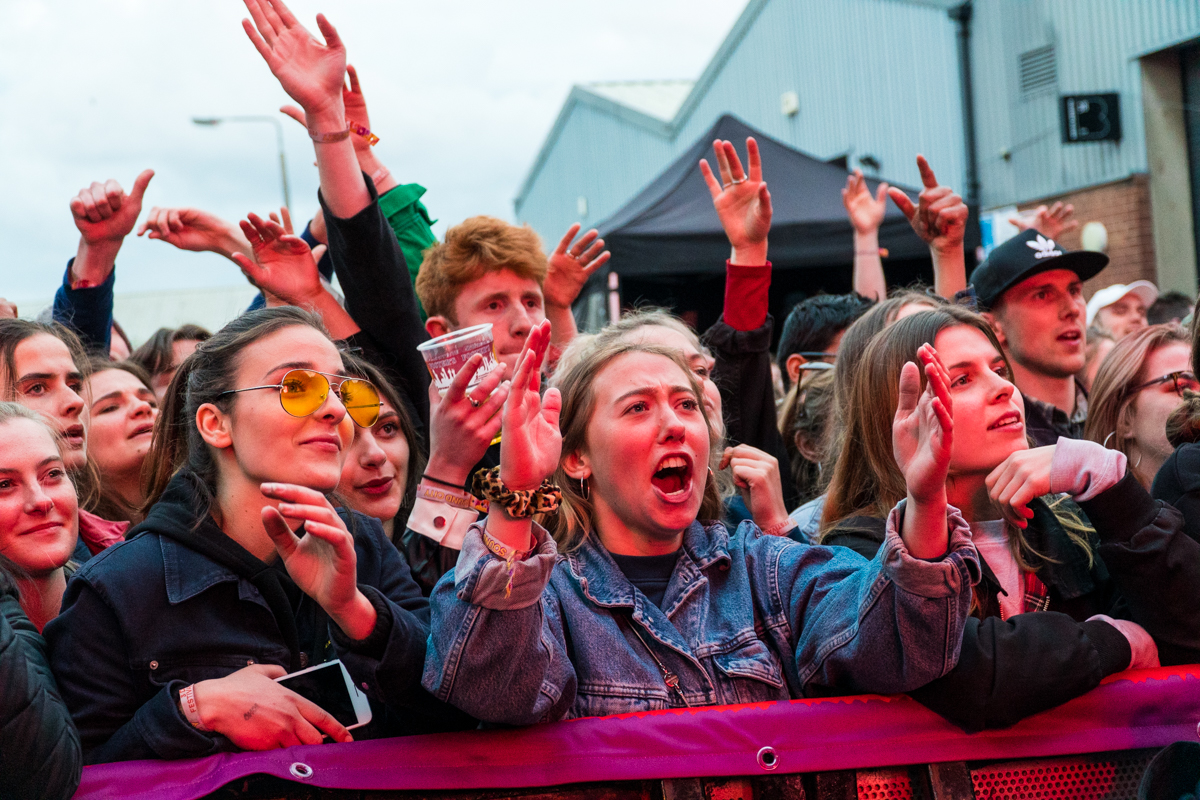 The political football of venue closures has been somewhat kicked into touch with more venues opening in the last 18 months – and it has been the independently run Phase One, Jimmy’s, Kazimier Stockroom, Olympia, Sound, the newly-ramped Zanzibar, 24 Kitchen Street, The Handyman, Meraki, North Shore Troubador and Invisible Wind Factory which have led the way with superlative live bookings.

And while we’re forever indebted to the vivacious appetite of the artists, promoters and venue staff who put on gigs – it does make us wonder whether the ecology of the gig circuit could be managed better.

Are there too many gigs for one small (ish) city like Liverpool?

During Independent Venue Week alone there were approaching 400 bands across more than 30 venues on Merseyside.

Let that register just for one minute.

That’s nearly the same amount of bands playing across all the main stages at Glastonbury.

The difference is, many of these bands haven’t released a debut single – let alone would be ready to play in the Emerging Talent event at Pilton Farm.

And herein lies the problem.

The venues, promoters and artists all share a common goal – their love of music – but should there not be some kind of consensus that saturation can be harmful to everyone.

All of Getintothis‘ near 100 contributors – be it writers, photographers or videographers – love going to live events – yet we struggle to give away free passes to gigs.

If that applies to our team – what about the passing fan?

If a band overplays in Liverpool – or are simply not good enough. The punters vote with their feet.

If the gig venue is near empty and what’s on offer isn’t up to scratch. The venue loses out.

And if those two factors occur the promoter certainly loses out too.

The catch 22 is – both venue and promoter need to make this work to make their business operational. If one of the above factors occur, the whole house of cards comes tumbling down.

This is where the likes of Culture Liverpool or even more pertinently the newly formed Liverpool Music Board needs to be involved.

Workshops or some form of educational programme has to be involved to nurture the considerable talent that is produced – and certainly wants to be proactive within Merseyside.

If a band wants to play live – we’re all for encouraging them.

However, they have to understand that there’s only so many times the same circle of a dozen friends will attend.

Playing live every week isn’t conducive for any artist. Especially not in your own city.

Lucid Dream, the Carlisle psychedelic band, once told us they restrict themselves to three (at most) home town gigs per year – and that is a solid rule to stick by.

The same surely has to go for venues. Should venues have more crossover were they co-promote and work closer together in ensuring the events are a success.

Would it be radical to suggest that the venues on Seel Street – the Kazimier Garden/Stockroom, Phase One, the Zanzibar, EBGBs, Heebie Jeebies etc – operated a wristband policy during certain weeks allowing entry to all gigs for a certain price?

Could there be a City operated music card in which independently run venues charge an annual price, pay monthly system, allowing entry into gigs?

Sure, this may sound like tricky (fantastical?) logistical nightmares – but there has to be some better way of Liverpool City of Music organising a countless amount of live events and only 12 audience members spread across eight venues on the Ropewalks.

Fundamentally, like our readers and those heavily involved in music in any city, we want live music to flourish – but serious questions of how our live circuit works and whether we’re consciously or subconsciously diluting it could be worth further discussion.

The Getintothis Comment is a new column which encourages contributors and readers alike to join in the debate.

Music, the arts, politics and all spheres of discussion are open – so if you’d like to write a column – please email us at: hello@getintothis.co.uk

And we’d encourage readers to join in the debate on our Facebook page. As ever, thank you for reading.

If you’d like to keep Getintothis a free to read website – please help support us through a small donation.