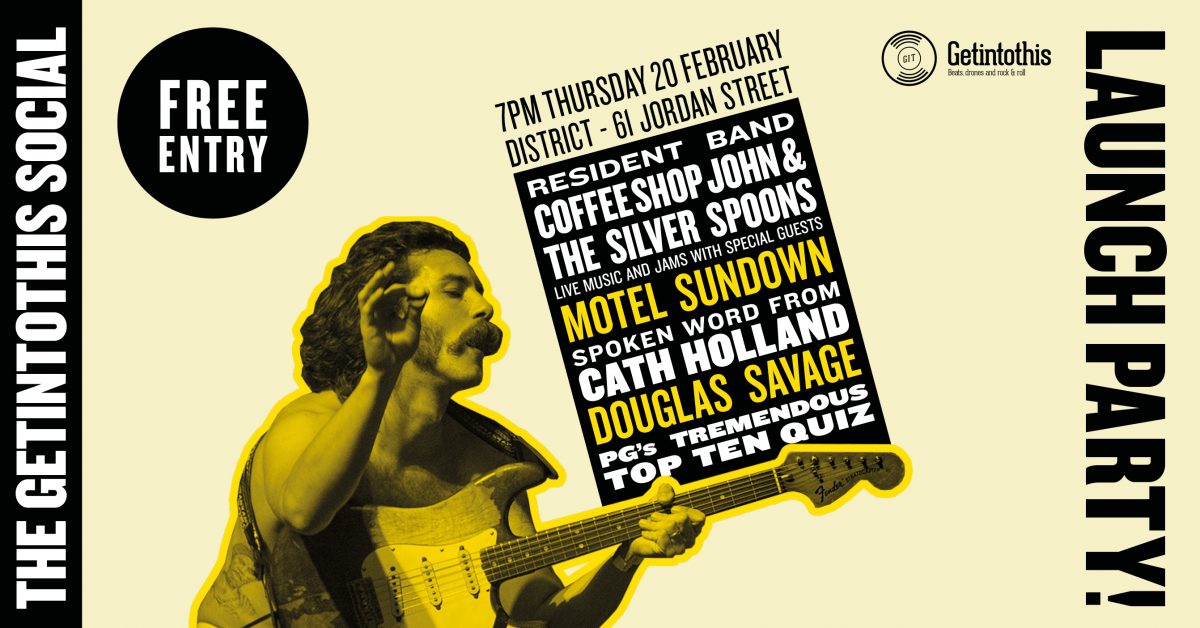 Getintothis launches its free social night at District this Thursday and Getintothis’ Simon Kirk has the last minute details.

This is the final roll call. Yes, that time has arrived, folks.

In case you missed our preview, or simply forget about it, we launch our a FREE new night, The Getintothis Social, at District in the heart of Liverpool’s Baltic Triangle this Thursday night from 7pm.

The night will see live music courtesy of alt-country up and comers, Motel Sundown, the brilliant Douglas Savage, who is currently hard at work currently recording their first EP.

Spoken word will be provided by Getintothis’ contributor and Wrapped Up In Books columnist, the irrepressible Cath Holland.

Along with new music and spoken word will be DJs and, of course, PG’s Top Ten Tremendous Quiz. We’re being told that the Top 10 could actually be extended out to 15 but time will tell…

The quiz will consist of three members per team with an entry fee of one pound per person.

The lovely folks at District and Dig Vinyl have kindly donated prizes for the quiz. What are they, you ask? Well, you’ll have get down to District on Thursday night and see for yourself.

Closing the night will be our resident house band, Coffee Shop John and the Silver Spoons, known better to most as the venerable John Witherspoon.

John will be joined by a revolving cast of musicians on the night performing some original ditties as well as covers, bringing a curtain down on the night.

Joining John will be Daniel Astles who and is currently playing shows up and down the country. We’re glad to have him along for the ride.

Next is local folkster, Bobby Taylor, who will be performing as John‘s right hand man on the night.

Last but not least, we have local troubadour, Mike Blue – one of Liverpool’s great buskers and all-round song-smiths. There aren’t too many around town that do a Bob Dylan tune as good as Mike and if we’re lucky, he may just play us one.

It’s a great collective of musicians that John has brought together here and will round out what we very much hope is a successful and fun night for all.

We think the variety of entertainment will cater for all, so, with that said, bring a mate down to District and get your weekend started early by getting involved. 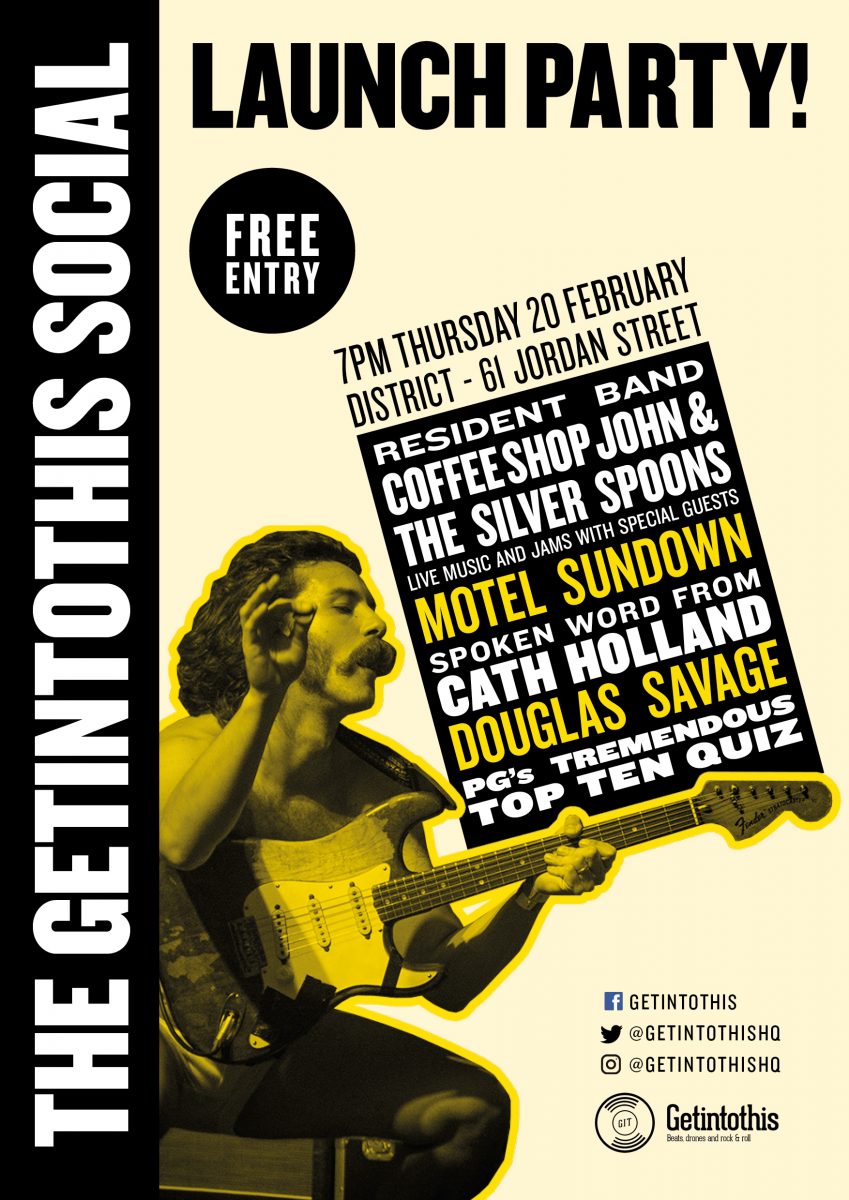