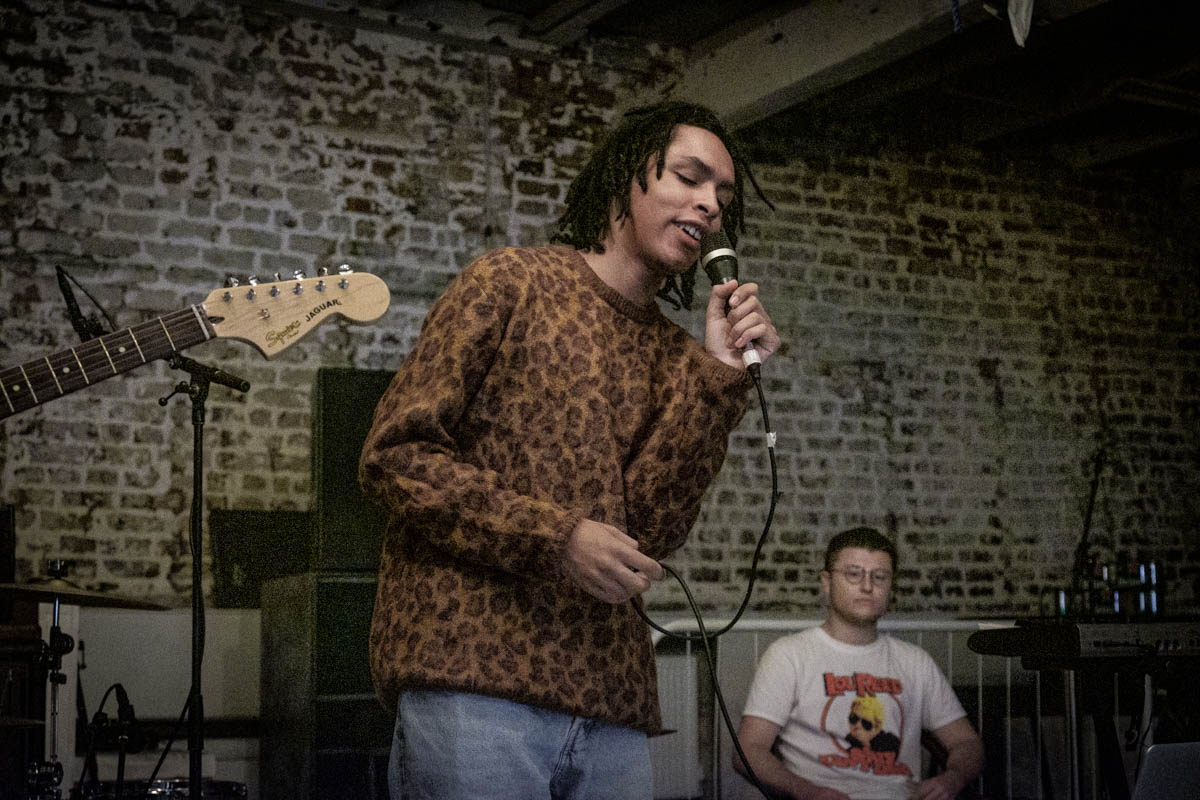 In partnership with CAPLL Ltd, the programme seeks to support and develop the careers of emerging artists in the North West of England.

As well as featuring on this year’s festival bill on May 2 and 3, and showcasing at Sound City events around the world, the 12 artists involved will receive support over a 12-month period with recording and releasing music; funding; tour management; marketing and PR; personal development; and the transition to treating their band and brand as a business.

Heading up the 12 artists that will be part of the programme are The Mysterines, who are fast becoming one of Liverpool’s most talked about exports. With national airplay under their belts and a single just released, they are an example for emerging bands of the opportunities that can be sought out. 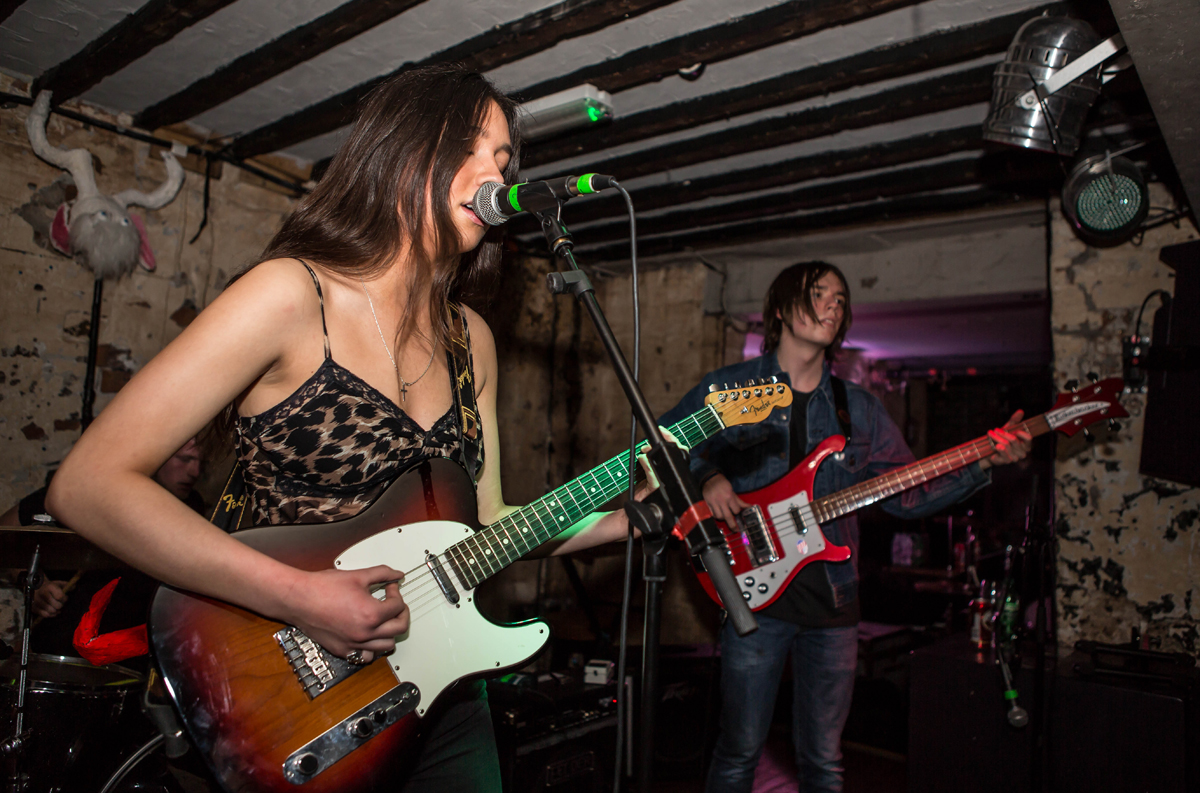 Meanwhile, Podge is also part of Launch. The Edge Hill University student is an alumni of Getinothis’ Deep Cuts and the innovative beat maker needs little introduction from those on the ground in the city at the moment.

The Sway are also one of the artist’s set to benefit. Having supported The Tea Street Band at District back in December and fast-becoming one of the big indie players in Liverpool, they’ll be on plenty of lists for the festival in May.

The other artists have been named for the 2020 programme are: Lydiah, That’s Juvey, Weezy Jefferson, Tomike, Nikki & The Waves, L’nee Golay, Lizzie Ross, Molly Green, and Daddy.

Along with being a stage partner for the Emerging Talent stage at Sound City 2020, CAPLL are also powering one of the panels at the popular Sound City+ conference at the British Music Experience. 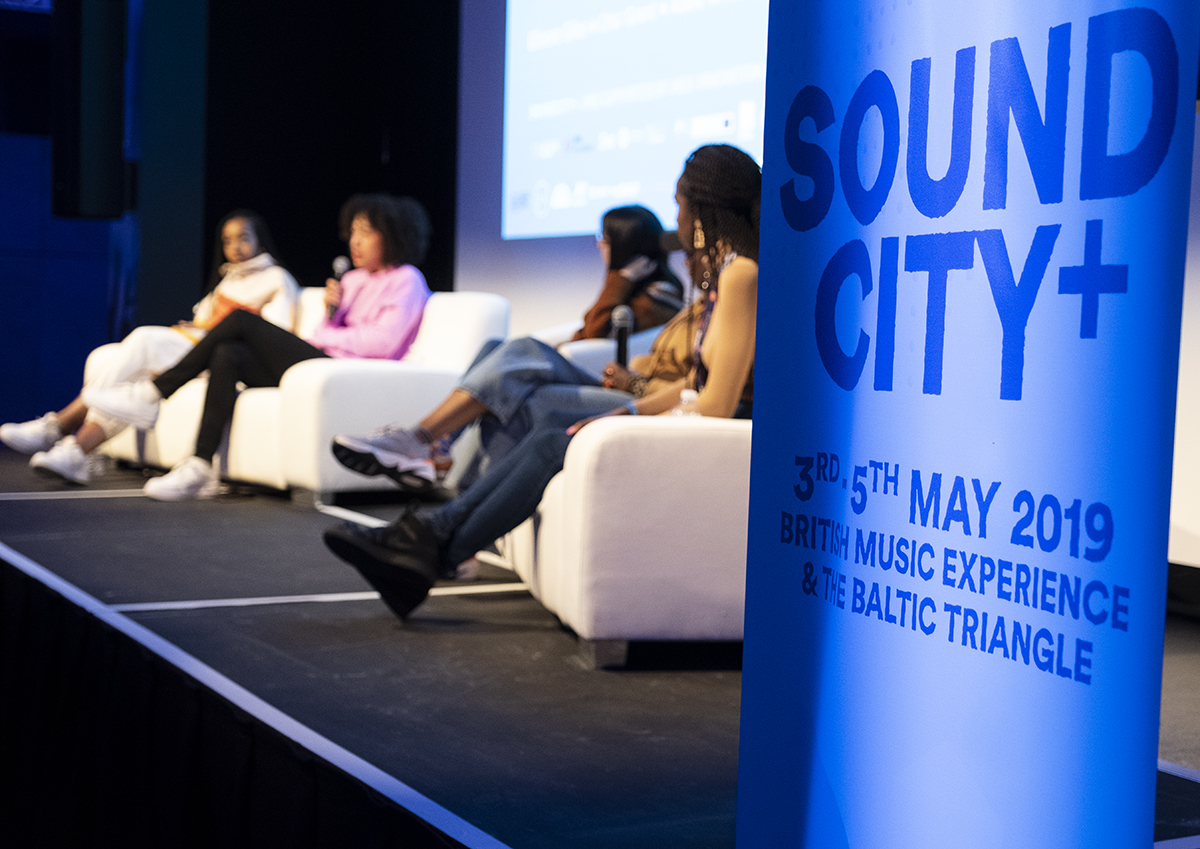 Songs From The Terrace will explore the inextricable link in the UK between British music and football. Panellists will discuss how connected music and football are, the phenomenal power of brand association through an anthemic terrace tune.

“We have a wide range of programmes that put us at the forefront of artist and executive training and development in the North of England and beyond. The new Launch initiative will be the spark many fledgling artists need to turn their hard work into musical careers. We’re pleased to be able to help so many exciting young acts alongside CAPLL Ltd. and Arts Council England.”

Launch adds to the already existing development programmes Sound City already offers to the North West of England including its music entrepreneurship-focused Sound City Training and Sound City Surgeries, for Liverpool and Manchester-based artists looking for a step-change in their career. 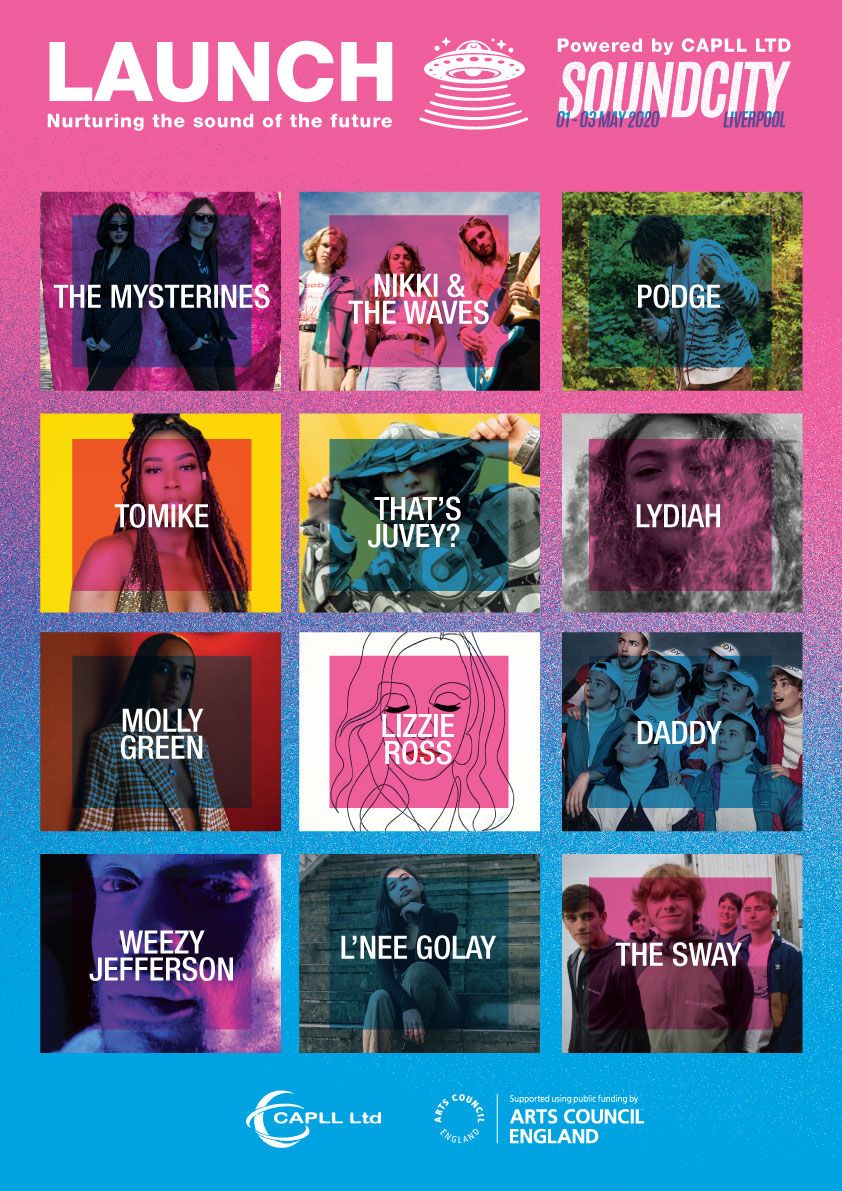