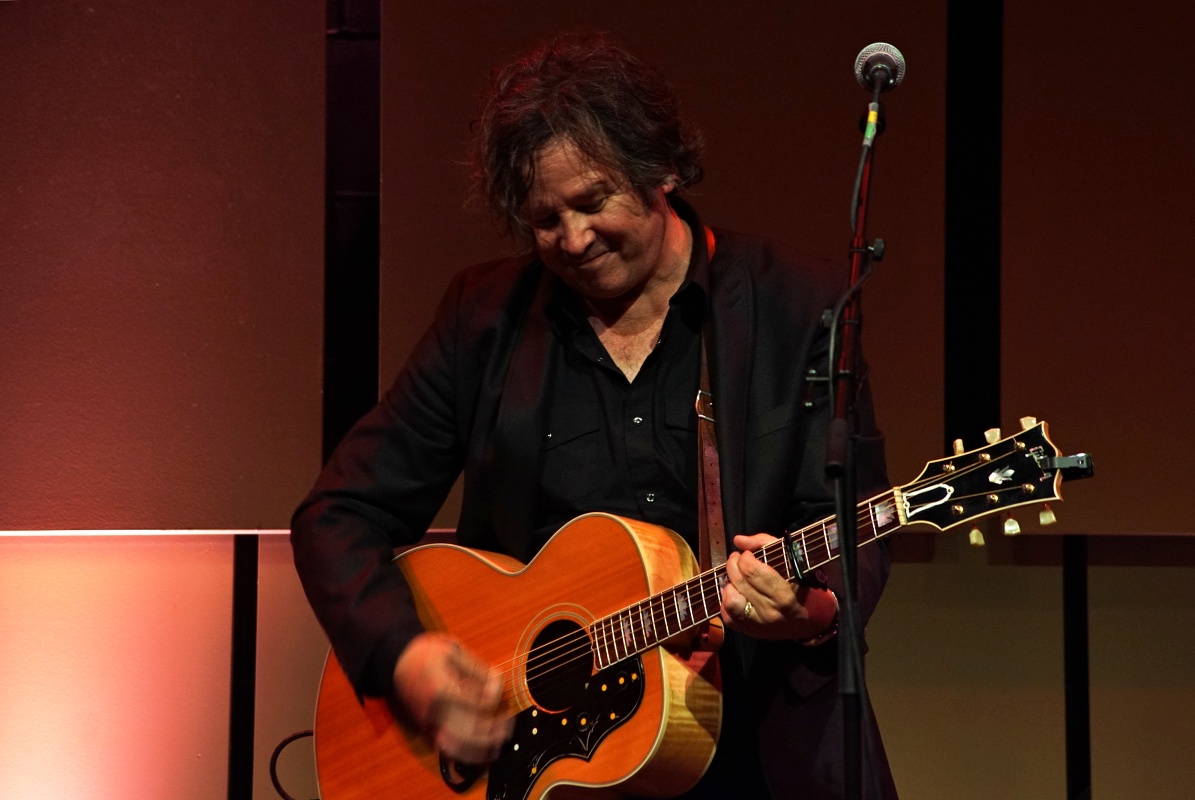 There’s progress on the development of Liverpool’s Baltic Triangle as Boniface releases a new track, Getintothis’ Lewis Ridley with the news.

Harvest Sun Promotions are bringing Grant-Lee Phillips to Liverpool in the autumn.

A favourite in the city, Phillips played the Philharmonic Music Room in 2018, when touring his Widdershins album.

But with a plethora of music in his armoury with Grant Lee Buffalo throughout the 90’s, there’s much to head down to Leaf in the autumn.

He’ll come to the Bold Street venue on Wednesday October 14.

Elsewhere in gigs, psychedelic jazz-pop outift Bethlehem Casuals will tour the UK this Spring, including a date at Liverpool’s Zanzibar.

The septet have just revealed plans for a brand new concept record, The Tragedy of Street Dog, their first release since 2018’s Feels on Wheels.

The Manchester collective come to the city on Sunday, April 19. 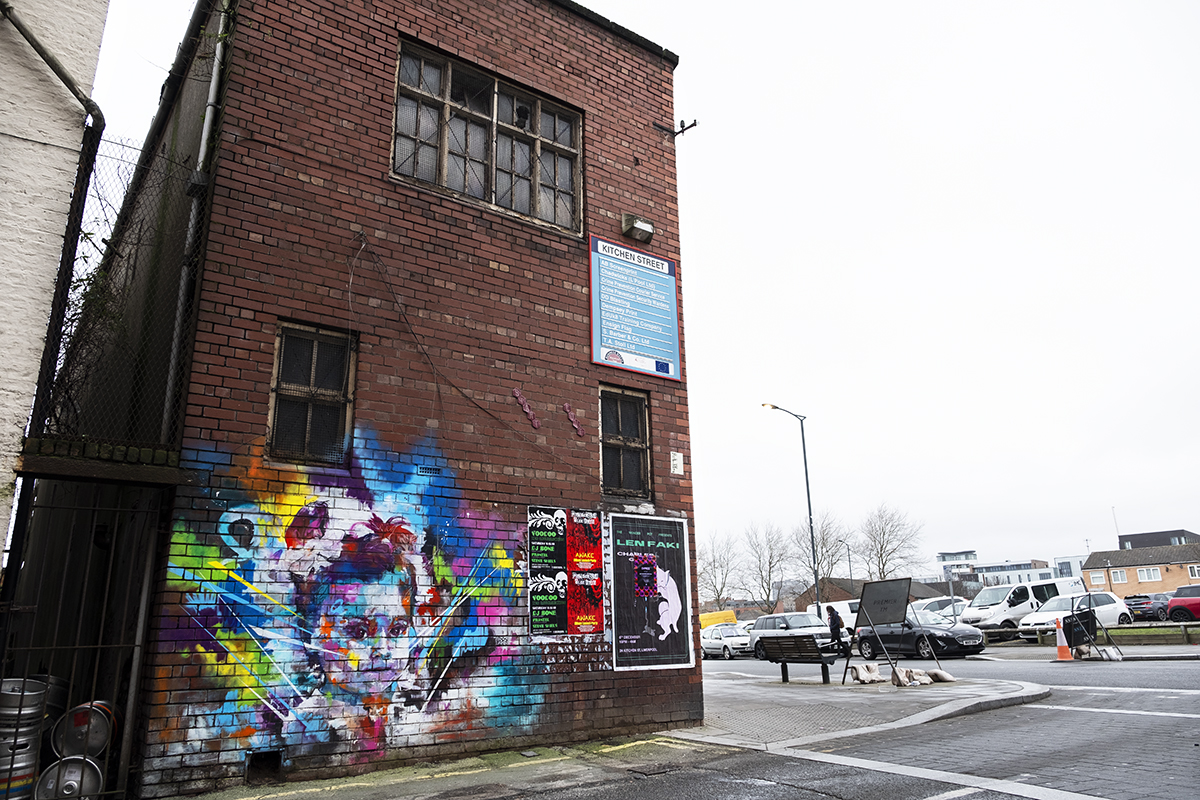 Elsewhere in Liverpool this week, the Baltic Triangle masterplan has been put before Liverpool City Council’s cabinet this week and is set for public consultation.

LDA Design, the construction company working on behalf of the council, will sit for a public consulation on Thursday February 20 in The Shed on Jamaica Street between 11am and 7pm.

The consultation will be held following Independent Venue Week during a period within one of Liverpool’s most-threatened venues, 24 Kitchen Street, continues a battle to remain hosting events.

Meanwhile, the Baltic Triangle’s last green space is set for a revamp with the recently announced Baltic Green project.

M.WARD at District: Wednesday October 28
Oregon singer-songwriter comes to the Baltic Triangle on his UK tour.

Decay at Sound: Friday April 10
The Liverpool emo outfit headline in the Spring for I Love Live events.

It’s been teased with a synth-laden track Oh My God.

Boniface has shared an equally slick video to match, which you can watch below.