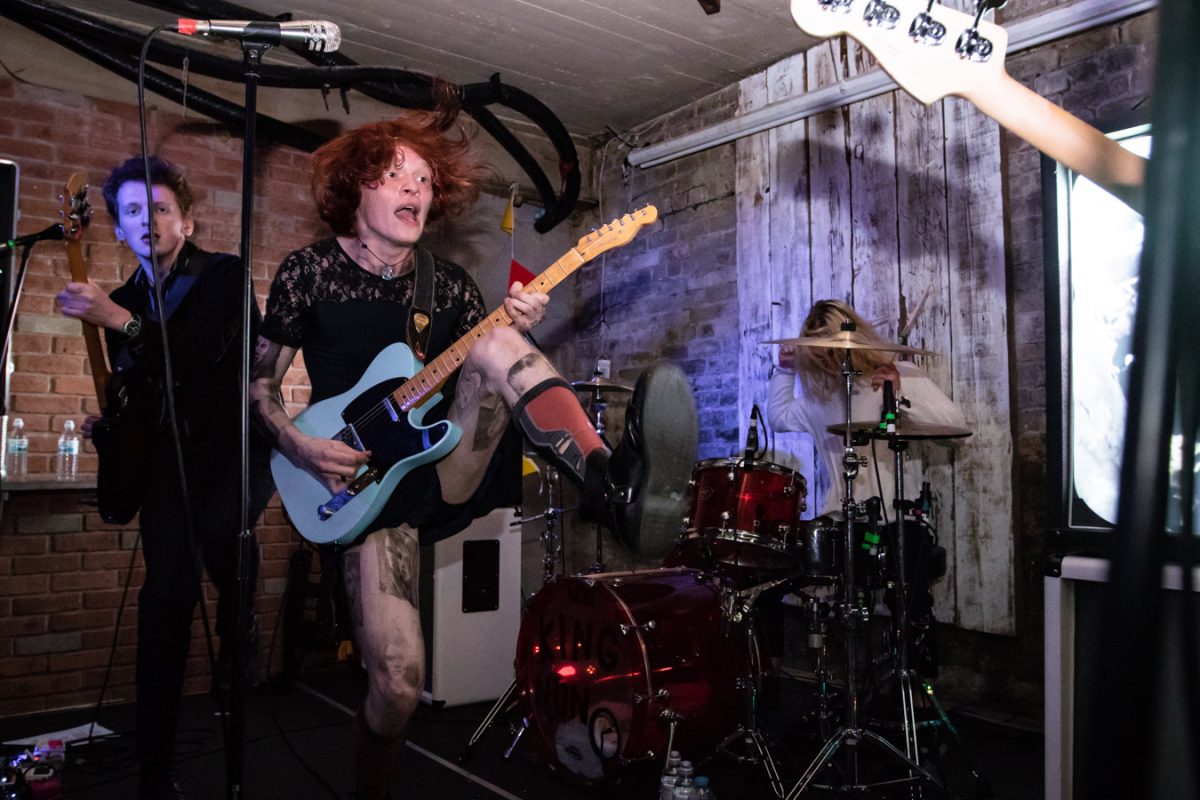 London’s King Nun come to town and show us how its done, Getintothis’ Steven Doherty avoids the football watching hordes to tell us more.

One of the most unexpected gobsmacking highlights of last year’s Sound City, King Nun are back in Liverpool and we are hoping they are more than just a distant hazy memory.

Venturing down to the Sound Basement just before the first band on can sometimes be a solemn experience, as it’s usually the prelude to an awkward few minutes waiting for more people to come in.

People have eschewed a Tuesday evening spent in front of Holby City and Atletico Madrid, and are in early for Cassiddy.

There then follows a half hour of scall-rock. There’s too many riffs and show-off solos, and a fair few songs that could do with being a bit tighter.

Overall though, there’s potential there, once they’ve found their own voice.

Set closer She Got It was a perfect summation of what had gone before, more Pigeon Detectives than Arctic Monkeys, but plenty to go on.

And speaking of AM, here come Bandit, who start with Waster and Mean Streak, both of which sound a fair bit like our friends from Sheffield.

We’re left hoping for some sort of change of pace, and that comes quickly on new song Little Miss Innocent but ends up sounding a bit forced.

There’s a bit of misjudged spoken word that kills the mood a bit but recent single Dorothy gets the set back on track.

They end with a blistering I’d Try Anything Twice and once again we are pondering that word, potential.

King Nun, on the other hand, are now beyond that.

They have the confidence to start with a new song before ploughing into Chinese Medicine.

It’s at this point we realise what we thought were just really big speakers are in fact small TV screens with visuals for each song, which means they, at times tonight, are on a very tight schedule.

But this only adds to the live experience, its also a sign that they are set up to be playing a lot bigger venue than this.

Lead singer, the excellently named Theo Polyzoides, is a red-headed, jack-in-the-box, ball of energy all evening and this lifts them far above what’s gone before this evening.

He apologises for the cracking of his voice (last night’s show in Birmingham had to be cancelled because of it), but due to the squalling energy onstage, this is barely noticeable.

We get both a smattering of new songs, previewing the second album following last year’s cruelly underrated debut Mass, and best of all, we also are treated to the run of early singles that inexplicably didn’t make the first record.

There’s Bug, which has a riff that Courtney Barnett would be so jealous of, the Britpop singalong of Sponge, and the almost Chelsea Dagger-esque rumble of Speakerface.

King Nun are electric, a band that genuinely look like they are enjoying every moment up there (which is a rarer sight than one would think) and have a deep love for every note they have created together.

This month I got to see the absolute sweethearts that are King Nun ❤️ these guys work so hard and you can just see their pure passion for music in all their performances!! pic.twitter.com/tplKZ2Vr3W

The pace only slows for the anthemic Black Tree, and this sets to mind the injustice in a world that in 2020 would see The Kooks and The Wombats headlining one of London’s major festivals, and sees King Nun playing a basement on a Tuesday night.

If you’re at home tonight sitting in front of the Brits moaning, rather than out here experiencing such a set, then you are part of the problem.

They finish with Tulip and then a mini-jam, where the joy and love in what they do is obvious.

Is there any better sight than this? 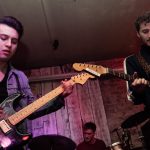 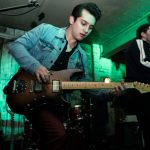 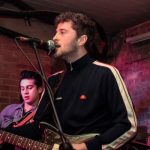 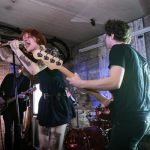 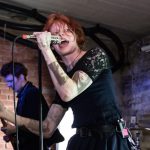 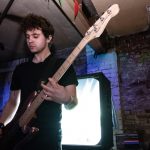 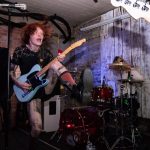 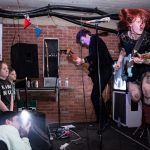