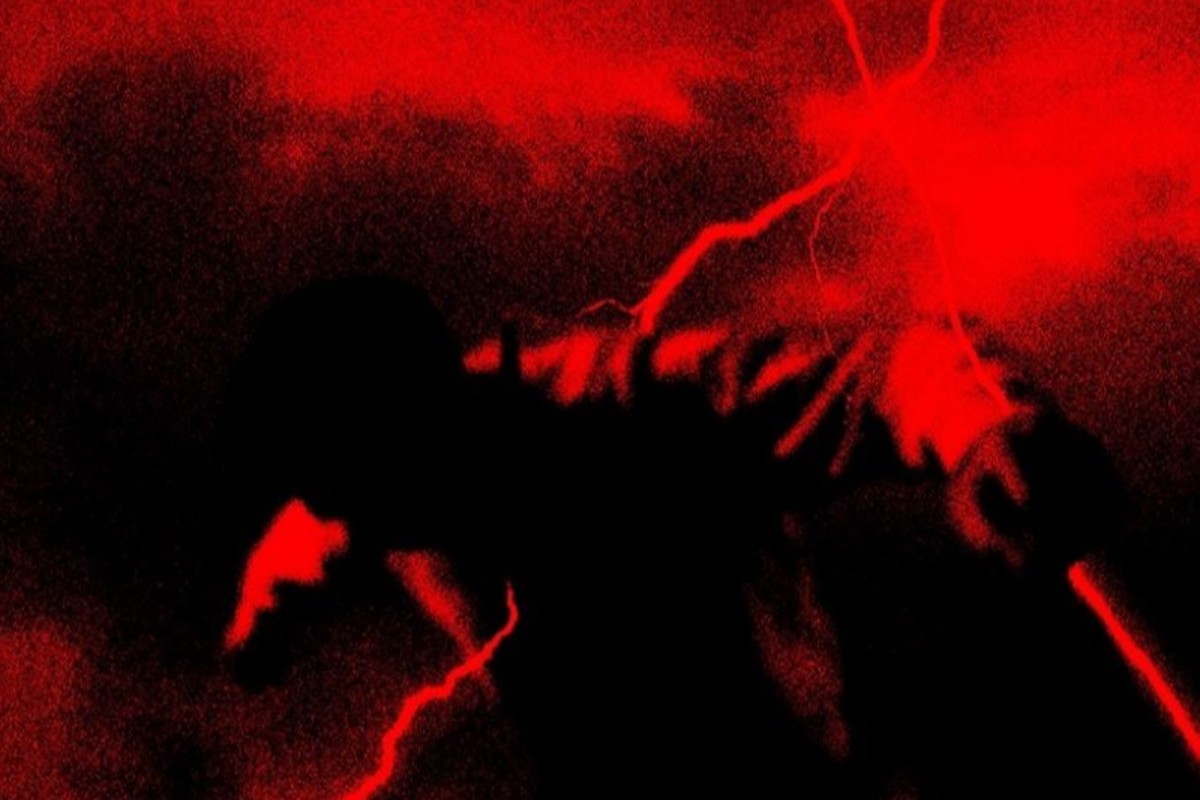 Rage Against The Machine

With Rage Against The Machine poised to tour again this year, Getintothis’ Lee Grimsditch pulls out a Top Ten from their incendiary back catalogue.

Some say it was the toxic build-up of hairspray from too many Mötley Crüe clones sparked by an errant Dave Lee Roth scissor kick that inevitably ignited the alt-rock explosion along LA’s sunset strip in the late-80s early-90s.

Whatever it was, it was an accelerant to a cultural environment that spawned Jane’s Addiction, Tool, and the Red Hot Chilli Peppers.

Such accidents of chance only come about when the conditions are right.

But the most incendiary band formed in this climate was undoubtedly Rage Against the Machine.

The break up of guitarist Tom Morello’s band Lock Up would allow singer Zack De La Rocha and bassist Tim Comerford to find themselves fortuitously in the same orbit.

They were joined by drummer Brad Wilk who had unsuccessfully auditioned for Morello’s previous band, and also the band that went on to become Pearl Jam.

With hindsight we see they were more than just another band thrown together from the flotsam of drifting musicians – they were a supergroup – they just didn’t know it yet.

Their self-titled debut album landed in 1992 and was a seismic disturbance to our cultural expectations – never before have the elements of rock, metal, hardcore punk and hip hop felt so much like they had always belonged together.

Sure, rock had “dabbled” with hip hop sensibilities before. Run DMC and Aerosmith on 1986’s Walk This Way and the Beastie Boys‘ You Gotta Fight came out the same year.

Even heavier bands got in on the act. Mike Patton rapped the verses to the Faith No More hit Epic in 1989, and a few years earlier than that, thrash metallers Anthrax had entertainingly spat some bars along to the chug-a-lug riffing of I’m the Man.

Even when De La Rocha took his leave of the band in 2000, the three remaining members teamed with other iconic frontmen to form Audioslave with the late Chris Cornell and later Prophets of Rage fronted by Chuck D of Public Enemy and B-Real of Cypress Hill.

Supergroups in their own right, but it’s only with De La Rocha that they become something that sounds completely uncompromised.

We have to admit, of late, one of our favourite things to do on YouTube is to watch the reactions of young hip hop producers and fans hearing Bullet in the Head for the first time and see how it can still take somebody’s breath away nearly 30 years since it was first released.

Let’s remind ourselves of some of their finest moments.

More incredible guitar work from Morello. The dirty Wah Wah guitar on the track is quite simply pornographic and somehow works perfectly to complement De La Rocha rapping about the US government selling military contracts.

Seriously, I think RATM probably played the greatest intros to songs of any band. A masterclass of tension building before the whole thing gets enormous.

Quite simply every riff in this song is a classic. The opening is Kashmir from Led Zep on goofballs. So good it even made it into the film The Matrix.

This was the first song you heard on their debut album. A less political track from RATM but completely iconic and, dare we say it, fun?

Apparently Tom Morello dragged a big spanner across his strings to make those guitar sounds.

If you’ve never been in a moshpit acting out while screaming ‘a bullet in your f—ing head!’ to this then you simply have no place being here. Begone!

The lead single and second track from the 1999 album The Battle of Los Angeles. Earned them a Grammy for Best Hard Rock Performance.

Starts off sounding like Tom Morello is walking a glass spider over his guitar strings and makes the hairs on the back of your neck stand on end. What follows is pure slap bass funk before the song clicks into its groove, and Zack De La Rocha attempts to instigate us into seizing the means of production. The rascal.