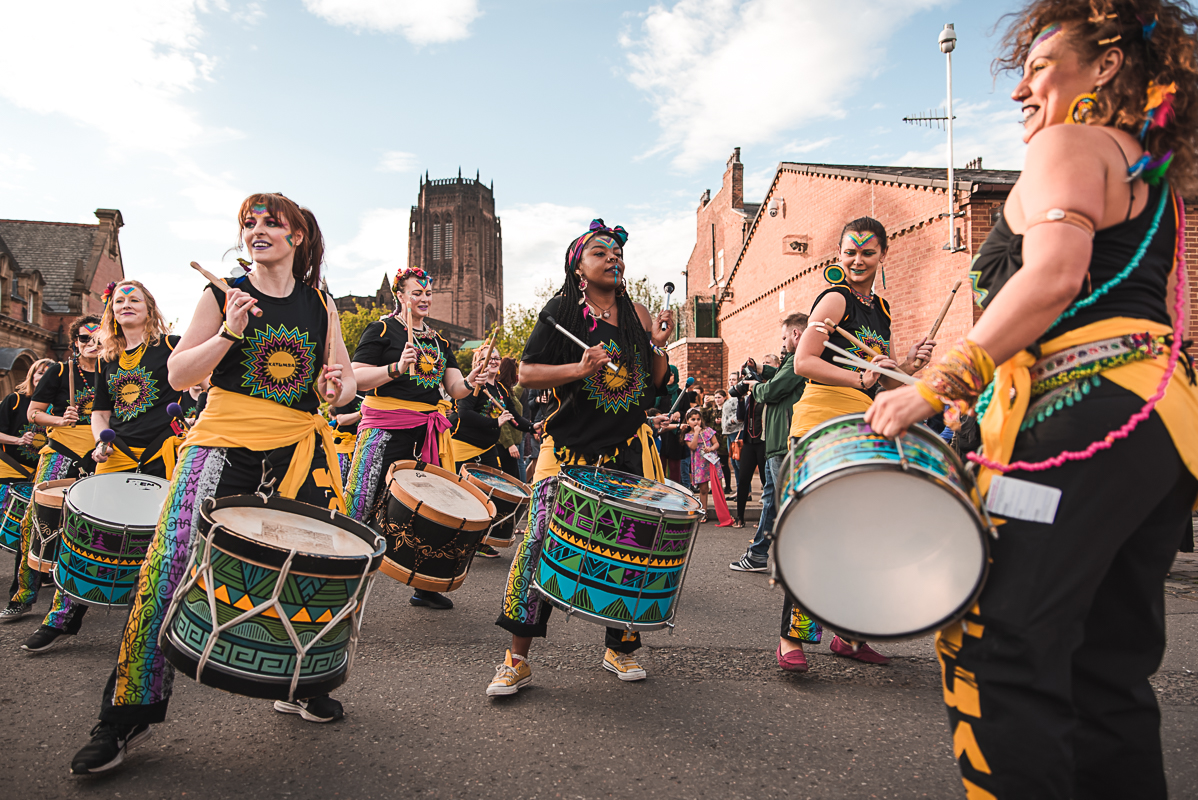 Liverpool’s famous arts festival LightNight will return this year with over 100 events in the city.

Over 20,000 people came to visit LightNight 2019 and caught performances at the city’s Waterfront and numerous exhibitions across Liverpool’s streets, galleries and museums.

With over 100 organisations collaborating, spread across 40 venues for this free one-night event, which is now widely regarded as one of the city’s arts and cultural highlights of the year.

As always, there will be events happening across the week including music, workshops, theatrical performances, talks and lots more.

Not limited to large-scale light projections, live music, spoken word, crafts, theatre and street performances, this free event showcases why Liverpool is one of the shining beacons of culture and arts not just in the North West but in the United Kingdom.

The festival returns for its eleventh year on Friday, May 15.

In gigs this week, the side project of two members of The Wombats will head to Kazimier Stockroom for an intimate show next month.

The band, formed in Liverpool, have released four albums, selling over one million copies since graduating from LIPA in the city.

Dan and Tord from the band are now kicking off their side project, Sunship Balloon, with their first gig on Sunday, March 29 at the intimate Seel Street venue.

In other news, audio streaming service Mixcloud turns 10 this week, and to mark the occasion, the platform is launching an all-new brand identity.

Mixcloud leads the way in paying artists, songwriters and rights-holders royalties from DJ mixes and radio shows, using their unique licensing model and content ID system, and is celebrating a decade in business by announcing its mission for the next 10 years: to get more fans directly supporting the creators and cultures they care about.

The first of Sound City‘s opening parties to be announced comes in the Brighton indie pop outfit. There are some, very limited gig only tickets available for the Friday, May 1 show.

Last week’s track of the week artist comes to Liverpool on Wednesday, May 20 as part of his European tour that will start in Paris and end in London.

Our new track this week comes from October Drift who are following up the release of their debut album, Forever Whatever.

They’re in the middle of a UK headline tour at the moment, with a sold out date at London’s The Old Blue Last following more sold out shows in Bristol and Birmingham.