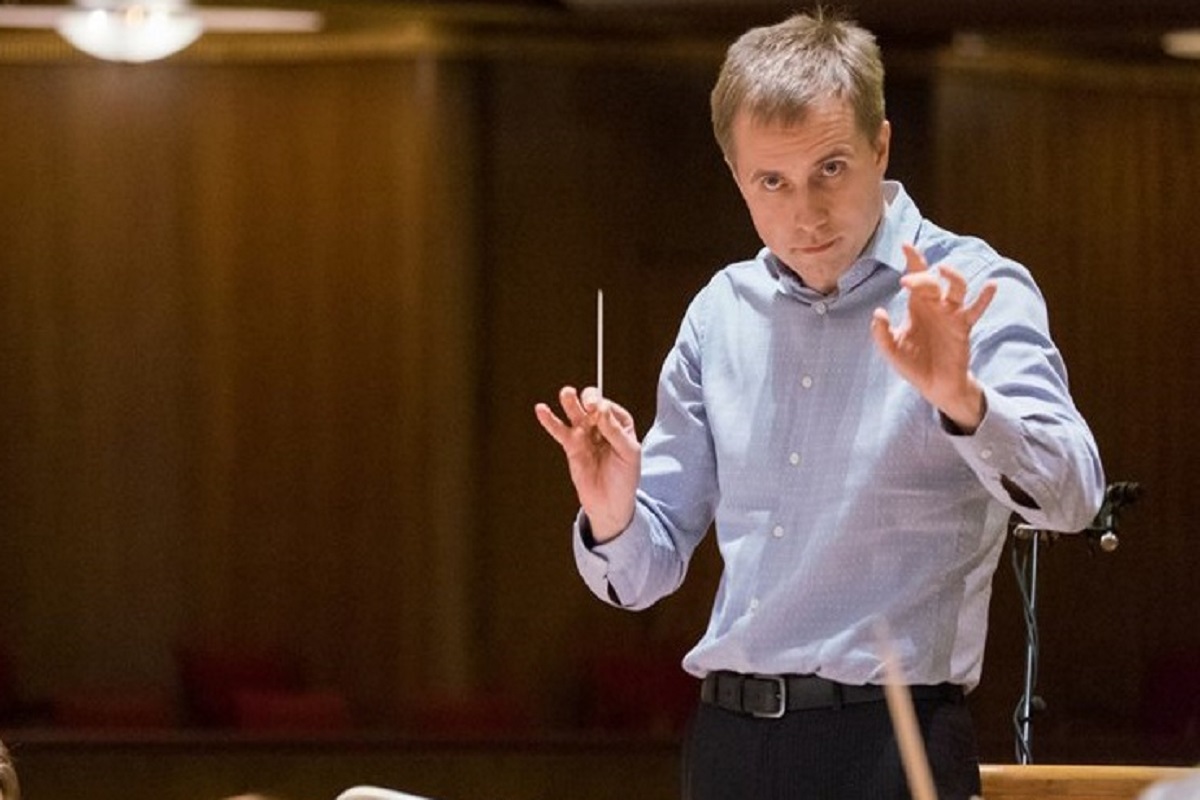 Genius is an oft-used (and over-used) word as far as music is concerned.

It’s something that’s bandied around so much that it has become worthless.

There are, of course, many musicians and artists who we admire and treasure. The Fall, Bob Dylan and Miles Davis hold a special place for this writer; Prince, Nick Cave and many others are equally treasured by fellow Getintothis contributors. We’re sure you have your own you can name.

But maybe it’s a step too far to call any of these artists a genius.

It’s even more rare that we find a musician or artist who changes the whole cultural landscape. Music evolves, gradually and imperceptibly, borrowing and stealing from what’s gone before.

Yet sometimes – very rarely – we come across an artist who creates such a massive sea-change that it can take your breath away.

Gustav Mahler was one of those.

Straddling the 19th and 20th centuries, the old world and the new, banned by the Nazis, falling into relative obscurity up to the 1960s, Mahler’s music indisputably is something that’s not only pivotal but bears repeated listening. It’s something which reveals more and more every single time you hear it.

We could rhapsodise endlessly about Mahler’s works, but during the year when the Royal Liverpool Philharmonic Orchestra and Chief Conductor Vasily Petrenko are returning to perform the complete cycle of Mahler symphonies for the first time since 2010, what better (and much more well-informed) way to hear about why this music means so much than to hear from Petrenko himself?

On the back of a triumphant, spell-binding and staggeringly jaw-dropping performance of Mahler’s Symphony Number 1 in January by the RPLO we caught up with up with Vasily Petrenko to find out his take on it all.

Getintothis: This year you’re conducting the whole of the Mahler cycle of symphonies – an undoubted highlight for 2020. For any listeners who may be unversed in classical music or may only have a scant knowledge, what makes them so important and significant?

Vasily Petrenko: “This is one of the greatest symphony cycles written over 100 years ago but they still sound as if they were written today and touch on issues that society currently faces like social inequality, happiness versus wealth and human’s place in nature.”

Getintothis: Why is Mahler such an important composer? Is it right to see him as a bridge between the old and the new and if so, if that simply an accident of time – when he was writing – or is there something more than that?

Vasily Petrenko: “Mahler’s symphonies are important because they are a pinnacle of genre, because he is one of the first composers to show the existential side of music. Music is about simple humans and how they thrive and suffer during glory.

Music is eternal so it’s not old or new but forever.”

Getintothis: It’s a long cycle and is going to take you most of the year. More of a marathon than a sprint so to speak! Do you need to build up to it in some way, do some sort of training or pace yourself?

Vasily Petrenko: “Mahler was developing over the years as was his composing technique. When performing it is our job to reflect these developments and what was happening in Mahler’s life at the time.”

Mozart, Brahms and a personal journey into classical music

Getintothis: What challenges are there in performing the cycle? Are parts of it more difficult than others?

Vasily Petrenko: “Some of the symphonies are more difficult that others – for example Number Seven from a technical perspective.

Another challenge is to make it a cycle and making each of the symphonies link even if there is, for example, a three-month break between them.” 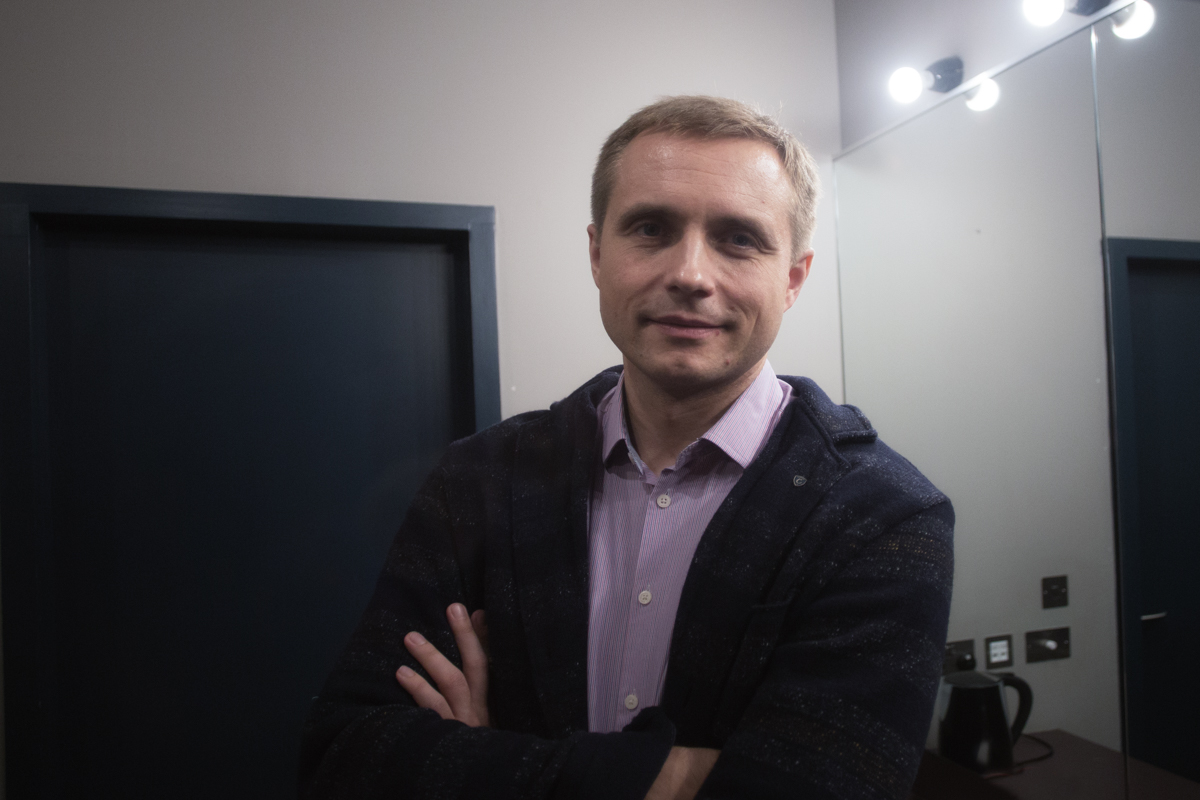 Getintothis: How much room is there for your own interpretation?

Vasily Petrenko: “Mahler was very precise, not just with the notes but what he wanted.

However, as a great conductor he leaves room for personal interpretation – trying to decipher what he was writing about and what is behind the notes.”

Getintothis: It’s been a decade since you last performed them with the Phil I think. Ten years is a long time both in life and more importantly, music. How do you see your interpretation of the cycle changing? Do you know if it will? Do you expect there to be a sort of evolution?

For us, this is an opportunity to see where we are now compared to 10 years ago.”

Getintothis: What are you looking forward to? What do you expect to personally get out of the performances?

Getintothis: And what should we, as an audience expect?

Vasily Petrenko: “A journey through the symphonies and Mahler’s life also showing a difficult, romantic period in Europe at the end of the 19th and start of 20th Century.”

Getintothis: Can you explain the best reason for us to catch the whole season? Do you think it’s right that we see it and treasure it as a whole single entity rather than separate constituent parts?

Vasily Petrenko: “Both. As a whole you can treasure it but the details of each symphony are really important.

You want to deliver each concert at its best and only that makes the cycle complete.“