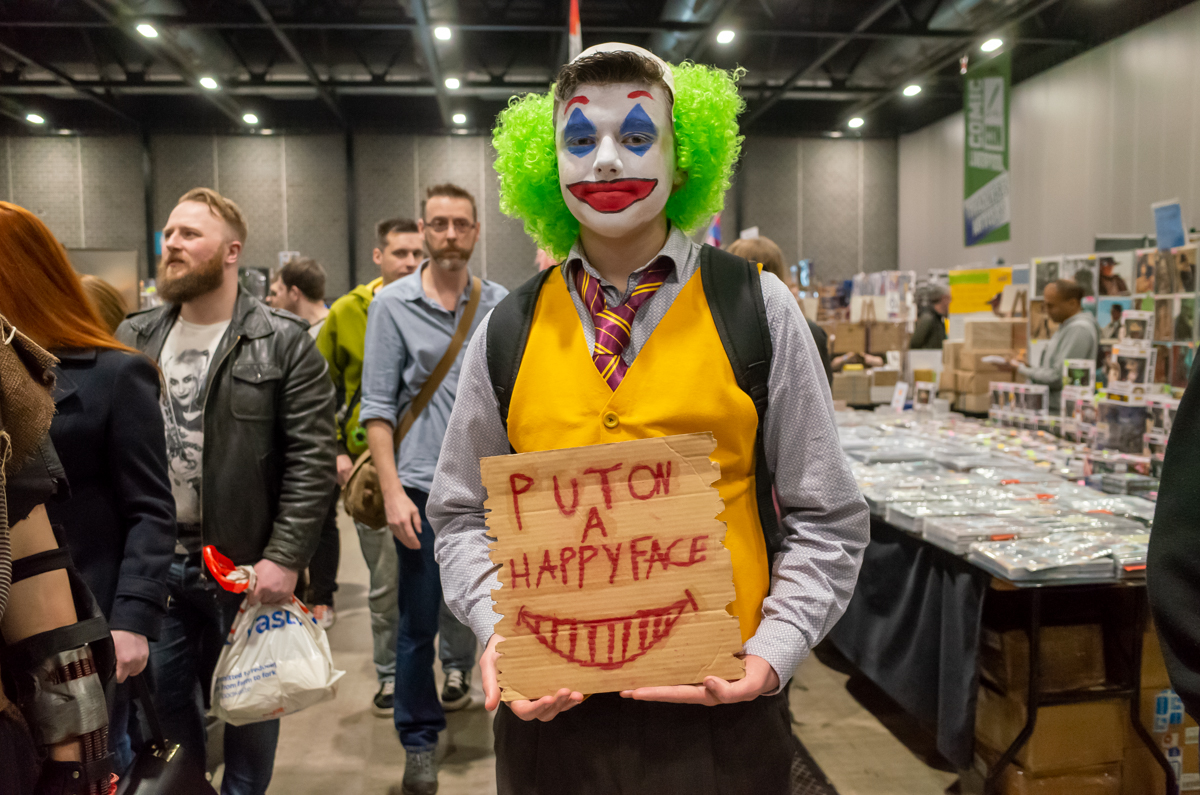 It may look gruesome, and to be fair, there is a decent amount of blood and gore.

But, we love Comic Con. We love the sense of togetherness, the camaraderie and the safe space where people come to indulge their passion. There are no judges. There is no one sneering at your dress sense.

On the contrary, the more outrageous your costume, then the more you’re likely to be fêted. You’re amongst friends, freaks and weirdos. Where else do you get to splash fake blood around the place without causing a 999 incident?

And it’s not just cosplay. There are vast ranks of booths for autograph signing and selfies with a roster of talent including  David Harbour (Stranger Things), Lori Petty, (Tank Girl),  Melissa Joan Hart (Sabrina the Teenage Witch), Sam J. Jones (Flash Gordon) and many more.

However fans were hit by some withdrawals, with Tara Reid, Melody Anderson and Mickey Rourke unable to attend (the latter meaning our Bar Fly script went unsigned.)

Cast ‘reunions’ are a thing, so you’ve got Noah Hathaway (Atreyu) and Tami  Stronach (The Childlike Empress) from The Neverending Story on a Swamp of Sadness set with an actual-size rideable head of Falkor – fans can quite literally live the dream.

As a bonus, attendees at an event earlier in the week at Edge Hill University had experienced Noah Hathaway in conversation with Getintothis’ Roy Bayfield, sharing insights into the gruelling process of making the film, his love of bands GBH and Menace and occasional career as a tattooist. 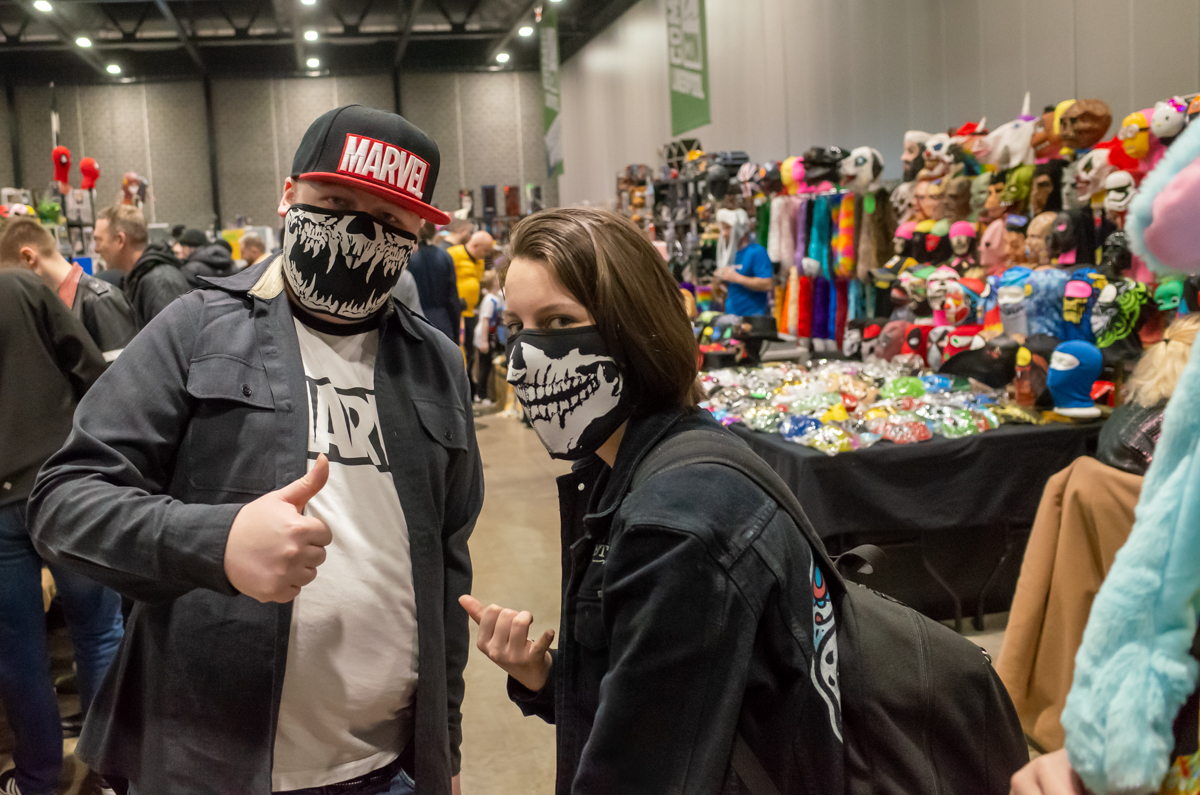 It’s that kind of up-close-and-personal aspect that makes Comic Con much more than a big shop and a freeform costume parade – it is a community, a community of communities even, as enthusiasts for media franchises ranging from The Lord of the Rings to Only Fools and Horses gather and interact.

And yes, there are actual comics there too – the humble ink-on-paper artefacts which have launched or inspired so many of these beloved tales, on sale to collectors enshrined in protective wrappers.

Comic Con is an uplifting event, its massive success a credit equally to the organisers, the participants, the stallholders and of course the fans. 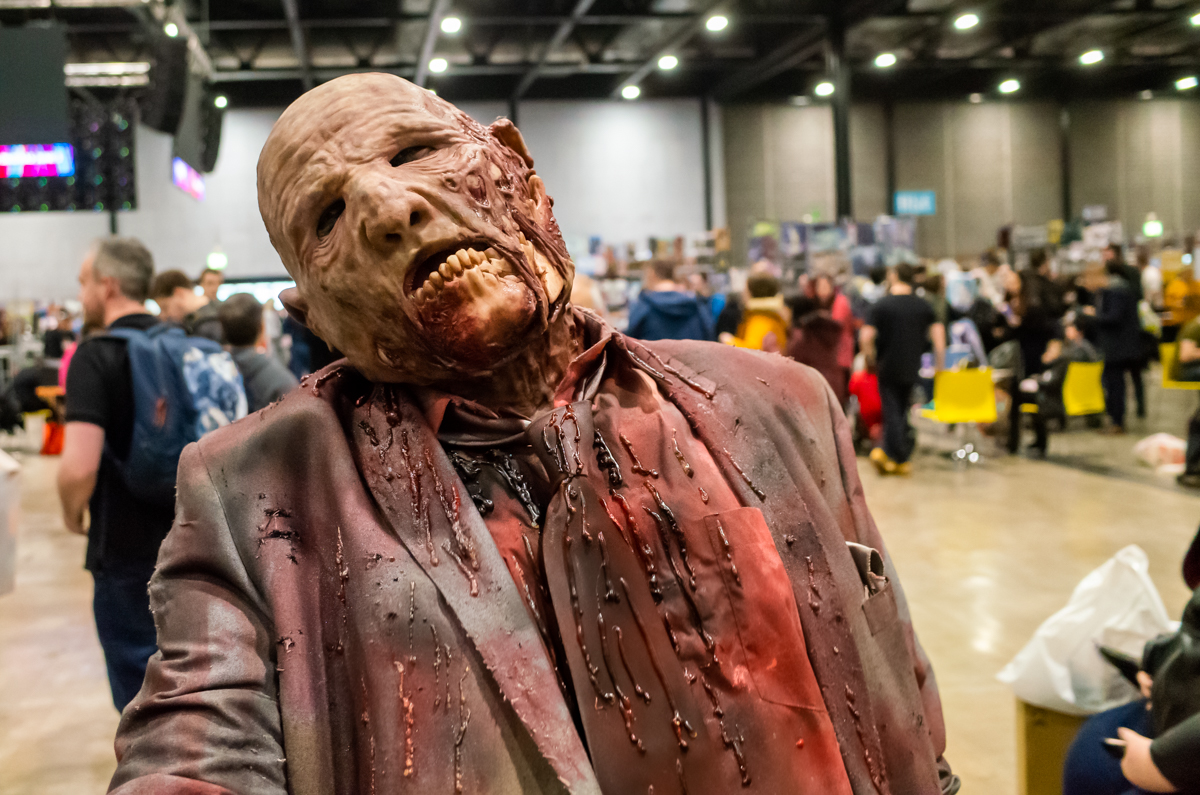 Poignantly, after just a week this large-scale gathering of bodies in the same space seems like an endangered species.

Events with thousands of people celebrating fantasy menaces might not be happening in quite the same way for a while as the real-world threat of Coronavirus spreads across the land with zombie-like implacability.

Hopefully by 2021 real life will have stopped being so antagonistic and the heroic clans will gather once more. 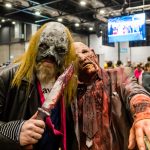 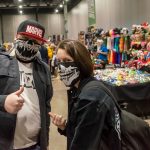 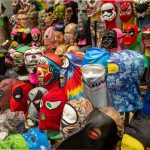 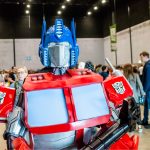 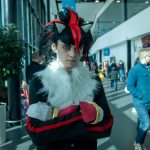 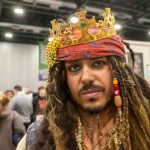 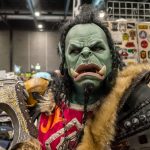 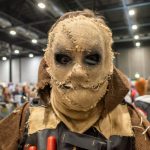 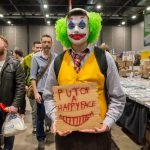 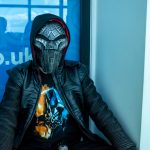 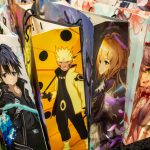 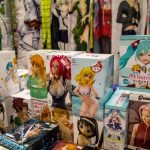 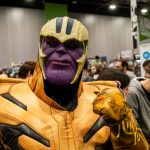 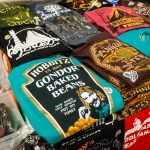 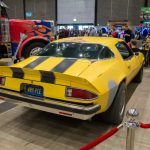 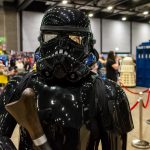 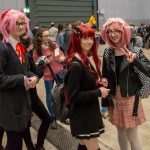 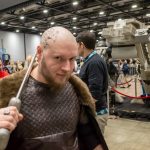 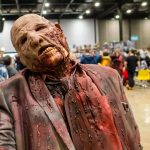