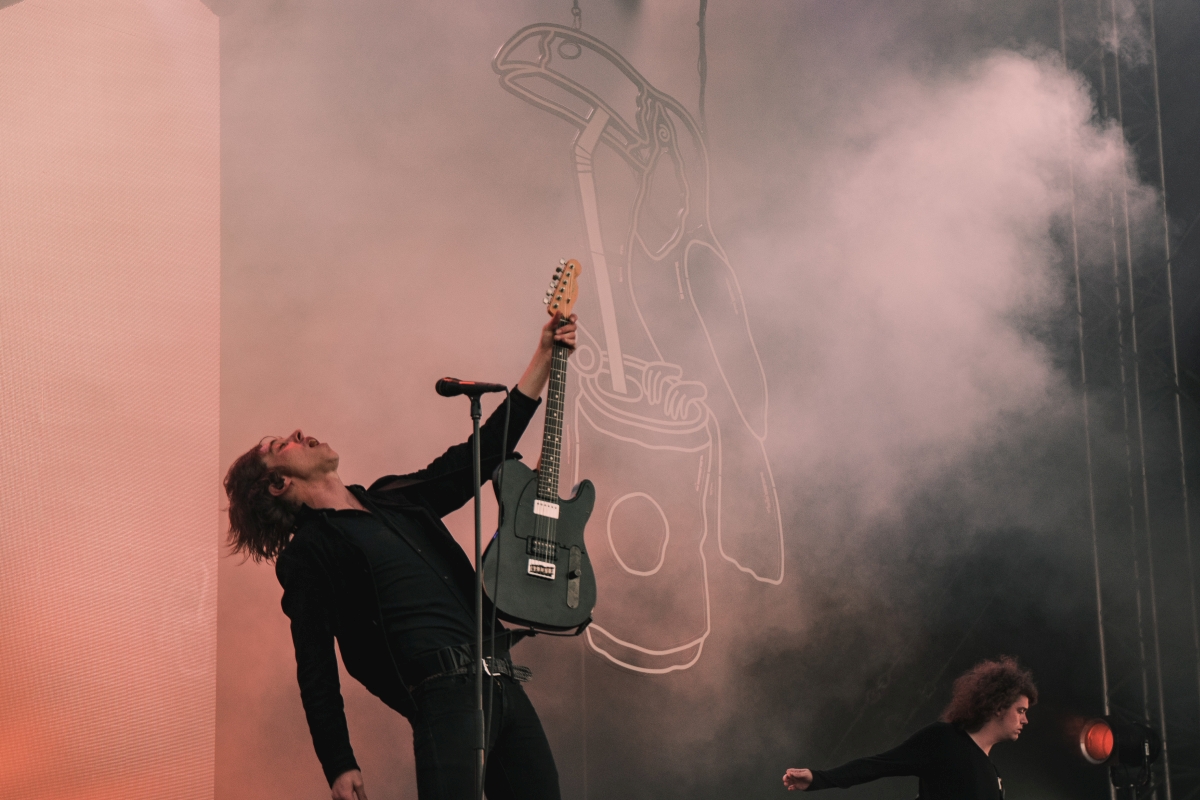 NBHD Weekender has a new date for later this year, Getintothis’ Lewis Ridley with updated news for the Warrington festival.

NBHD Weekender 2020 will now take place in September, as organisers postpone the May festival due to coronavirus.

The festival, which will be held in Warrington’s Victoria Park for the third time this year, will now take place on Saturday, 5 and Sunday, 6 September.

Taking to social media the festival announced: “In light of the news surrounding the spread of the COVID-19 virus and following government guidance we have decided to postpone the fesival.”

Continuing, the festival also said: “We have been working non-stop with the artists’ teams to replicate the existing lineup as closely as possible.”

The change in date for NBHD Weekender 2020 sees the omission of Fickle Friends, Rolling Blackout Coastal Fever and Cassia from the festival poster.

The remaining acts are retained, including headliners Ian Brown and Catfish and The Bottlemen.

Brown will be joined on the Saturday by Sam Fender and Shed Seven, whilst the Sunday will see legends Paul Heaton and Jacqui Abbot perform.

Also announced for Saturday are Pale Waves, Yungblud, Reverend and The Makers, The Coral, The Magic Gang and The Sherlocks.

Thank you all for your patience at this difficult time. Following government guidance on COVID-19, we have decided to postpone Neighbourhood Weekender to Sat 5 & Sun 6 September 2020.
Full statement and updated line-up below ❤️ pic.twitter.com/3UC2URk0mM

Additions earlier this year included indie-pop icons The Wombats and Cast, alongside Gang of Youths.

Liverpool indie outfit The Ks are also heading for Warrington with Glasgow band The Snuts and pop sensation Zuzu.