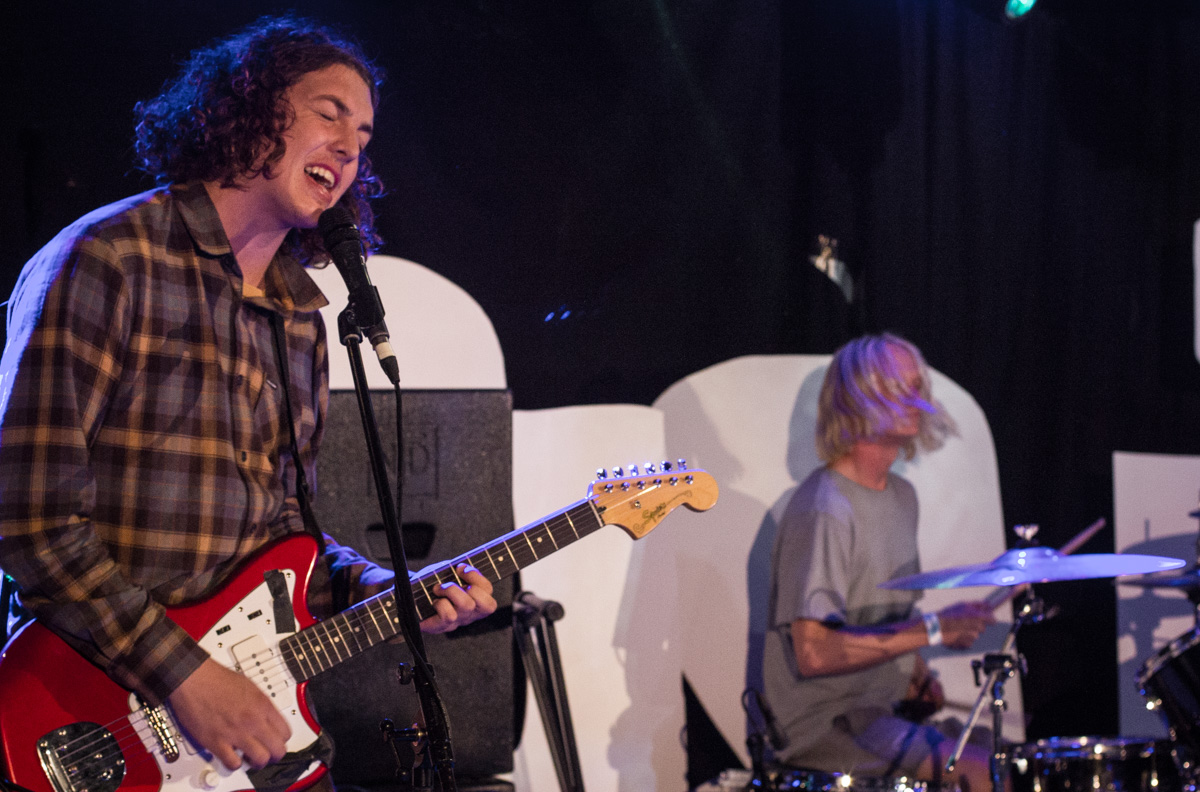 I won’t mention it.

Okay, just the once. But we’re here for you. Even if you’re quarantined in self-isolation, know that Getintothis aims to provide you with the finest sounds there is to offer.

In this column, we like to think we’ve broached pretty much everything. From across the globe and indeed across genre boundaries, should they exist.

We recently came back to our home, as such, with an Africa Oyé special.

We know you lot aren’t daft, but we like to think that even after 205 iterations of Unknown Pleasures that we might just introduce you to something you’ve not heard before.

Babybird versus Jimmy’s: ‘We hope this sorry episode can result in a fair compromise’

This New South Wales duo are childhood best mates. Zach Stephenson and Billy Fleming formed way back in 2013 but until 2016 their releases were limited to singles.

That was until the surfacing of Boronia, followed by Blend Inn a couple of years ago.

Last month they released their latest single Itch. Backed by I Missed Out, they set their stall out for what is a big 2020 on all fronts. They tour the US before coming to the UK, playing Manchester Academy on Monday, 4 May as they make their way around Europe.

This Jam In The Van version of their track I Want To Be Everybody is a good place to start. 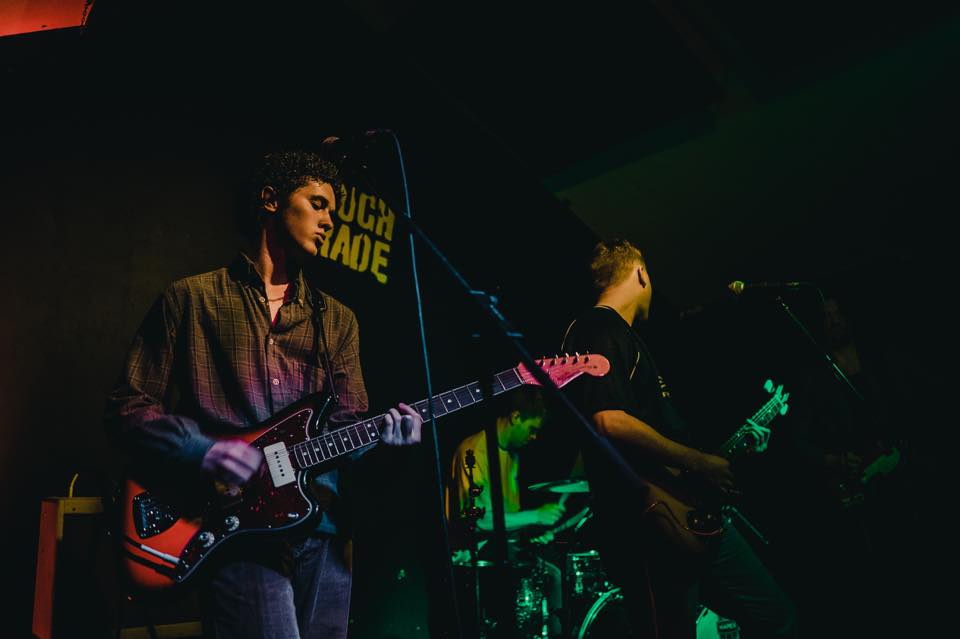 It’s no doubt this South Yorkshire based fourpeice are one of the indie bands of the moment.

They tick the boxes, and have come a fair way since playing on Mathew Street a couple of years back.

It’s rock and roll, domesticity, but with a maturity that sets them apart from their indie couterparts. 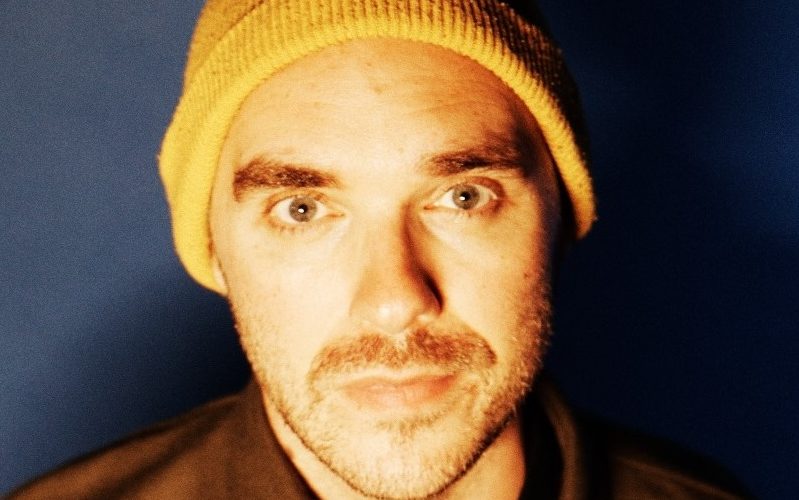 The eagle eyed of you will have spotted this solo artist a few years back, indeed he played down in Shipping Forecast at 2013’s edition of Sound City.

So lets call this less of an unknown, and more a rediscovery, as Walters releases his first album in four years in the form of Golden Veins, out in May.