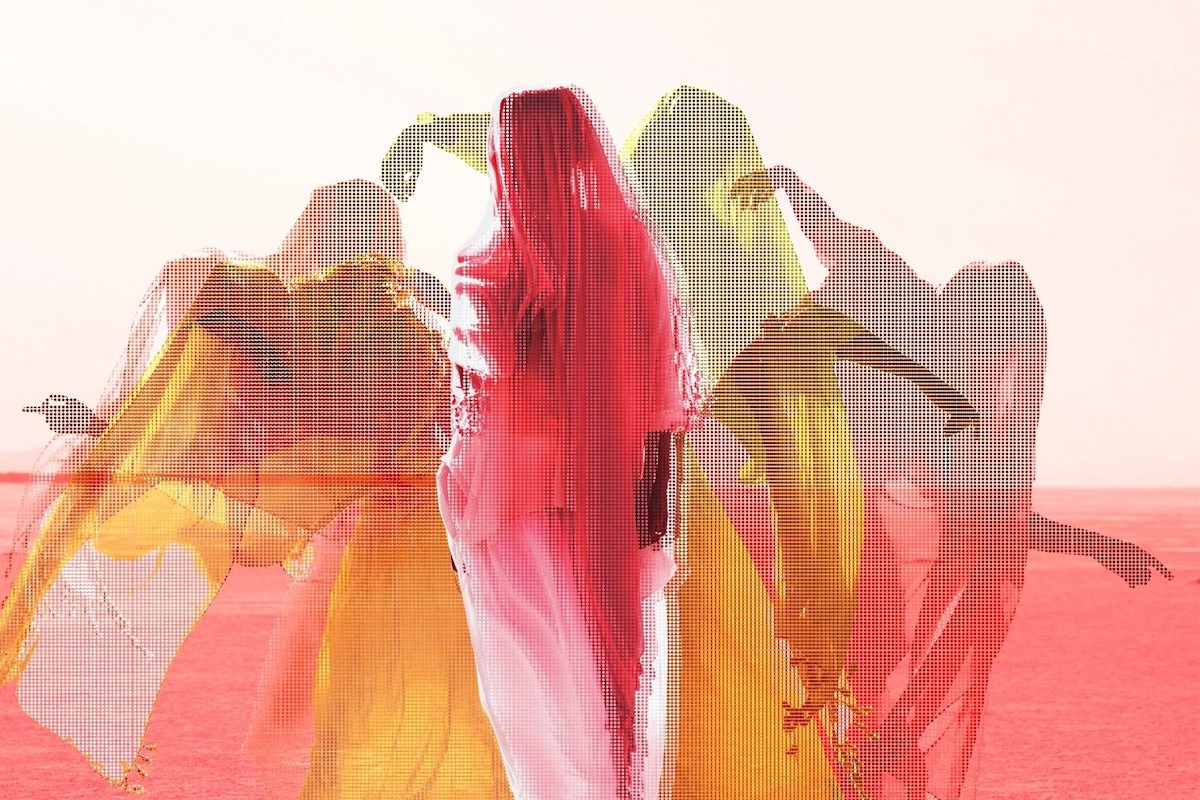 We bring to you three of the best new artists from around the world right now, from Iran, to Alabama, and back over to Manchester, Getintothis’ Kris Roberts explains why they deserve your time and ears.

This week’s Unknown Pleasures couldn’t be more of a mixed bag if it tried.

But that’s what makes it so wonderful to write this column. From Alabama rap, to Iranian pop, to Manchester alt-rock, we refuse to leave any stone unturned this week.

As you can see, we’ve spent time trolling through the internet this week to see what’s what, and what you’re about to read is a careful curation of some of the best new music around right now.

Maybe you’ve heard of them, maybe you haven’t, you’ll still enjoy it all the same.

As the world continues to spiral into mayhem, there’s still plenty of positives for us to focus on, and new music is just one of many.

If there’s anything that can help us pass the time and put a smile on our faces, it’s fresh sounds.

For the ten minutes it will take you to read this article and dive into these tracks, we’re leaving the outside world behind, okay? Make yourself a cup of tea, turn up the volume, and take some much-needed time out to discover something new.

We’ve got plenty for you to dig your teeth into. 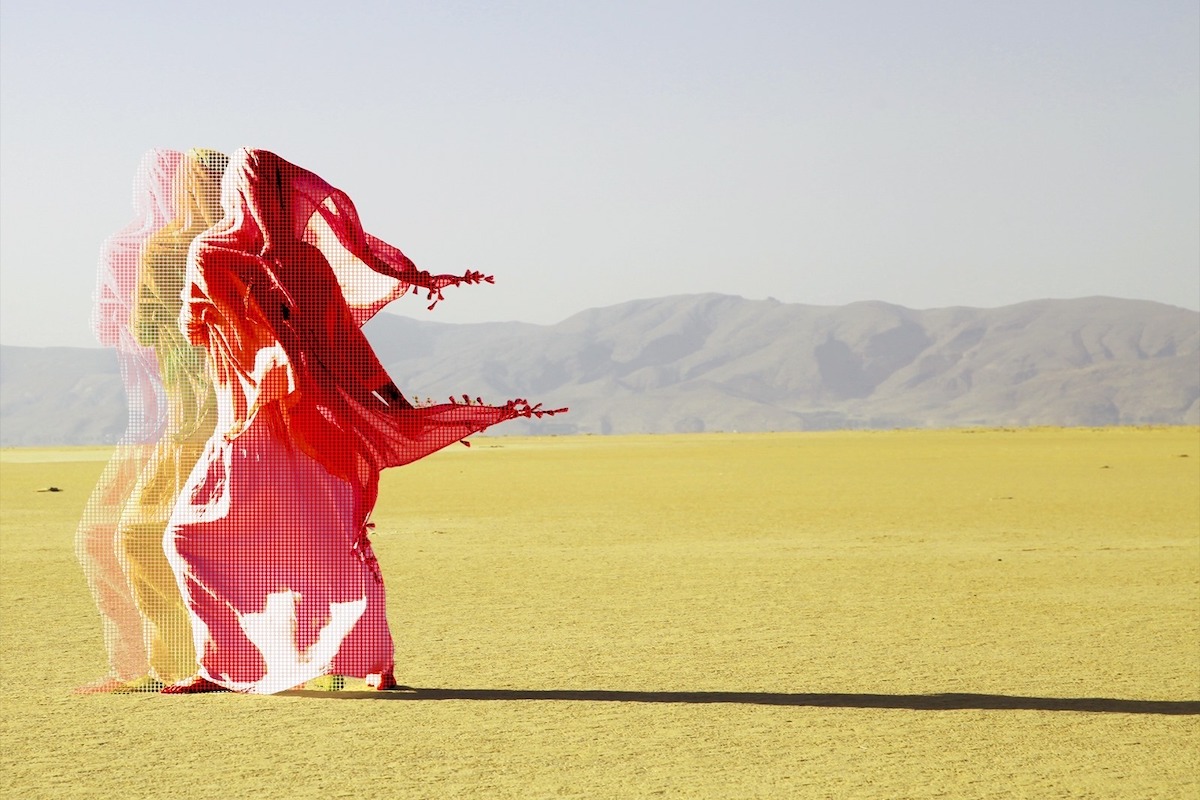 First up we have Mentrix, an Iranian born, Berlin based, Sufi-inspired artist who combines eastern and western sounds with lyrical songwriting, crisp drum machines and propulsive traditional instruments.

Mentrix is an artist that you may struggle to stumble across by yourself, unless you know all the right places to look, but her unique sound and use of instruments that we’re not too familiar with in traditional pop make it even more rewarding when you do.

Nature comes from Mentrix’s debut album My Enemy, My Love due out on April 3 via House of Strength, and features some of the most interesting drum arrangements we’ve heard in a while. Making use of the traditional Iranian drums, Daf and Tombak, Mentrix offers a sound you’ll seldom find elsewhere.

Mentrix’s songwriting is inspired by Persian traditional poetry and the teachings of Sufism, combining the two incredibly influential parts of the culture she was raised in, which marry together perfectly to create truly interesting pop with existential lyricism. 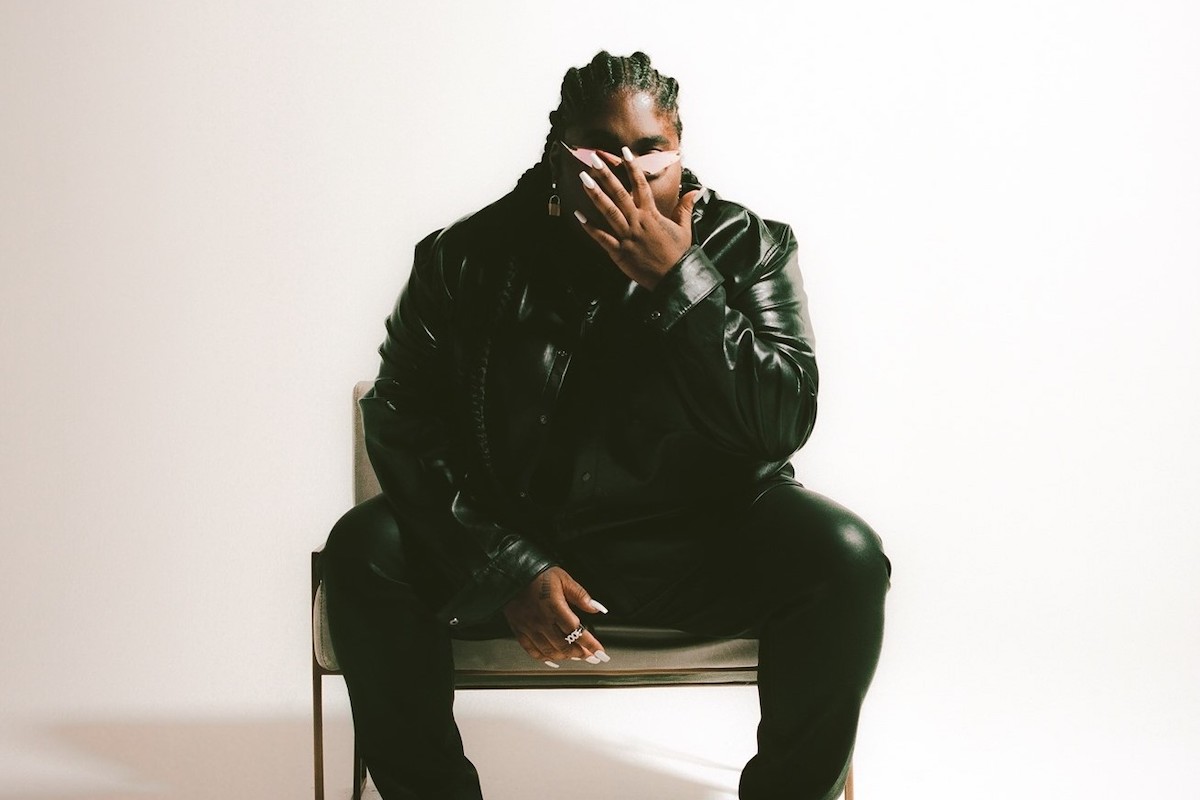 Certainly more well known, but still criminally underreported is Chika, a rapper from Alabama who has a talent for blending social commentary with Lauryn Hill-esque rhythms.

Chika’s music is a refreshing break from the sex and drugs heavy rap music that has seemed to dominate the industry over the past few years. Instead, Chika raps about her Alabama roots, her struggles as a black, queer rapper in the south, politics, and social injustice.

Balencies specifically tells the story about her struggle to overcome her demons to get the success that she now has and has worked so hard for.

“God damn I got Balencies in the bathroom, I used to be fiending for ‘em, dreaming in the classroom”

It’s a story that will be familiar to most artists that manage to break into the scene, having that one thing you’ve always wanted and promised yourself you’d get if you ever make it, and what that means when you finally get to that point.

Chika is experiencing her uprising as we speak, you can expect to see much more of her as she continues to unapologetically change the game.

Chika’s EP Industry Games is out now via Warner Records. 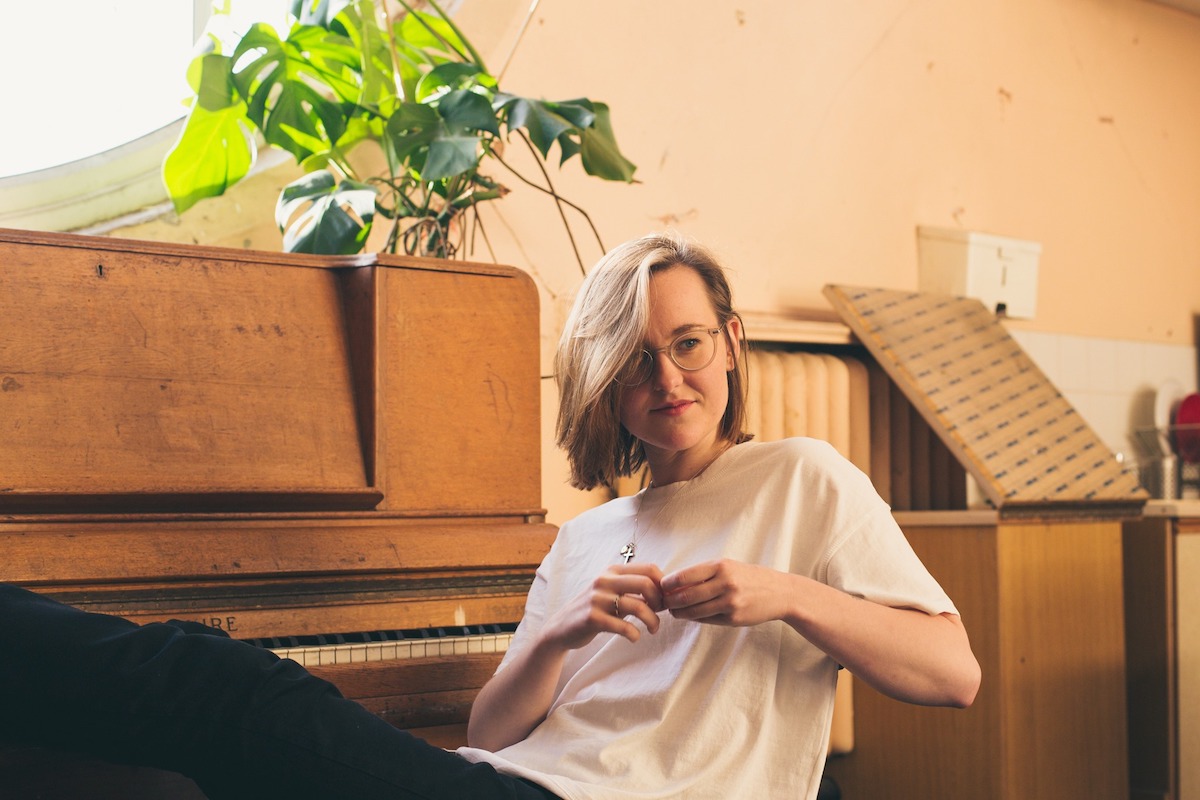 Last up we offer you Lindsay Munroe, an alt-rock artist from Manchester.

Her latest single Split follows her debut single Mirror and tells the tale of how she is grappling with her conservative, religious upbringing.

Haunting vocals and evocative instrumentals make this one painfully unrelenting but an absolute must listen.

Set to be released this Friday April 3, Split’s lyrics are agonisingly introspective and honest.

Battling with religion when it is so ingrained in your upbringing can be difficult, especially when you’ve evolved out of it, but it remains a core part of your family’s identity.

Split is how Munroe copes with these two very different parts of her life that always seem to be at odds with each other, and how her shame that is so embedded in her has affected her as she leads her own life.

Split will be released on April 3, in the meantime, listen to her debut single Mirror below.

Share. Twitter Facebook Google+ Pinterest LinkedIn Tumblr Email
Previous ArticleThe Who Live At Leeds – 50 years of heavy rock and setting the bar for any live album
Next Article The Orb: Top ten tracks from the ambient pioneers huge back catalogue