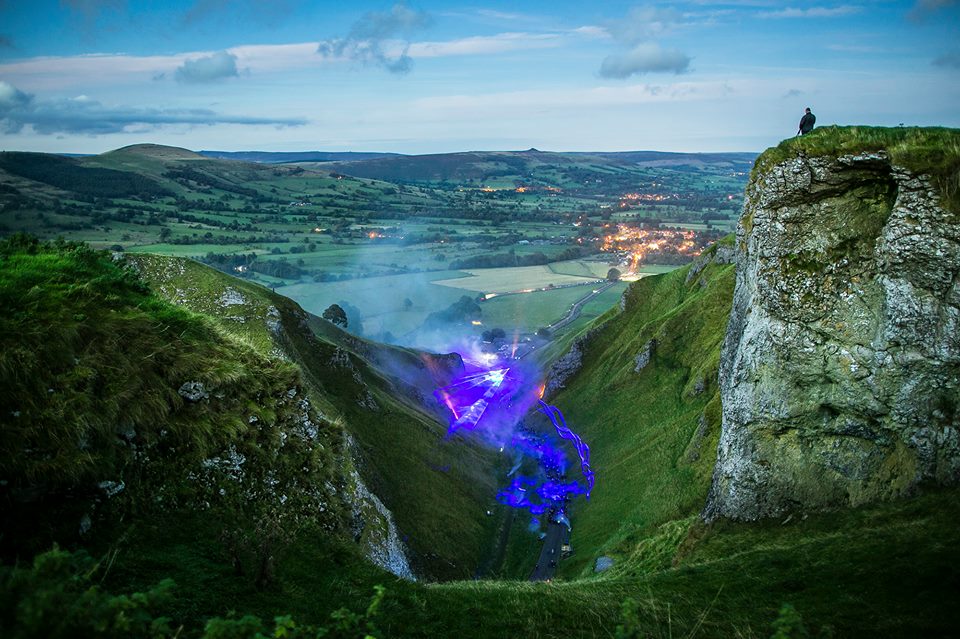 Image courtesy of AND

AND Festival have announced that they will be postponing the festival due to ongoing concerns about the spread of Coronavirus, Getinothis’ Sian Ellis has the details.

AND Festival have released a statement via Facebook to confirm their decision to postpone the festival, set to take place May 14-17.

The ninth edition of the AND Festival was set to explore the global trade gateways of the River Mersey and Manchester Ship Canal.

Over the four days AND planned to use to unexpected locations across the waterfronts of Merseyside and Cheshire.

It would have been the first AND Festival in three years, with the last edition taking place back in 2017 in the Peak District and would have marked a return to Merseyside after seven years, when Liverpool hosted the festival back in 2013.

The decision was made due to the current COVID-19 situation, as the announcement states: “We are extremely disappointed to have reached this decision but with the ongoing concerns about the spread of COVID-19/coronavirus and the impact this will have nationally and globally in the coming months, we believe that this is necessary to protect the wellbeing of our staff, artists, our festival community and the public.”

The festival, which takes place at various locations across Merseyside and Cheshire, is one of many UK festivals to be hit by the COVID-19 pandemic.

Back in March, Live Nation announced the cancellation of various festivals around the country, with coronavirus indiscriminate and axing events globally.

AND Festival are yet to confirm dates for the rescheduling of the festival, with the statement informing that: “it is not possible to say at this time when we will be able to re-stage them. We’ll be working hard in the coming months to find creative ways to work towards this, and will make announcements later in the year.”