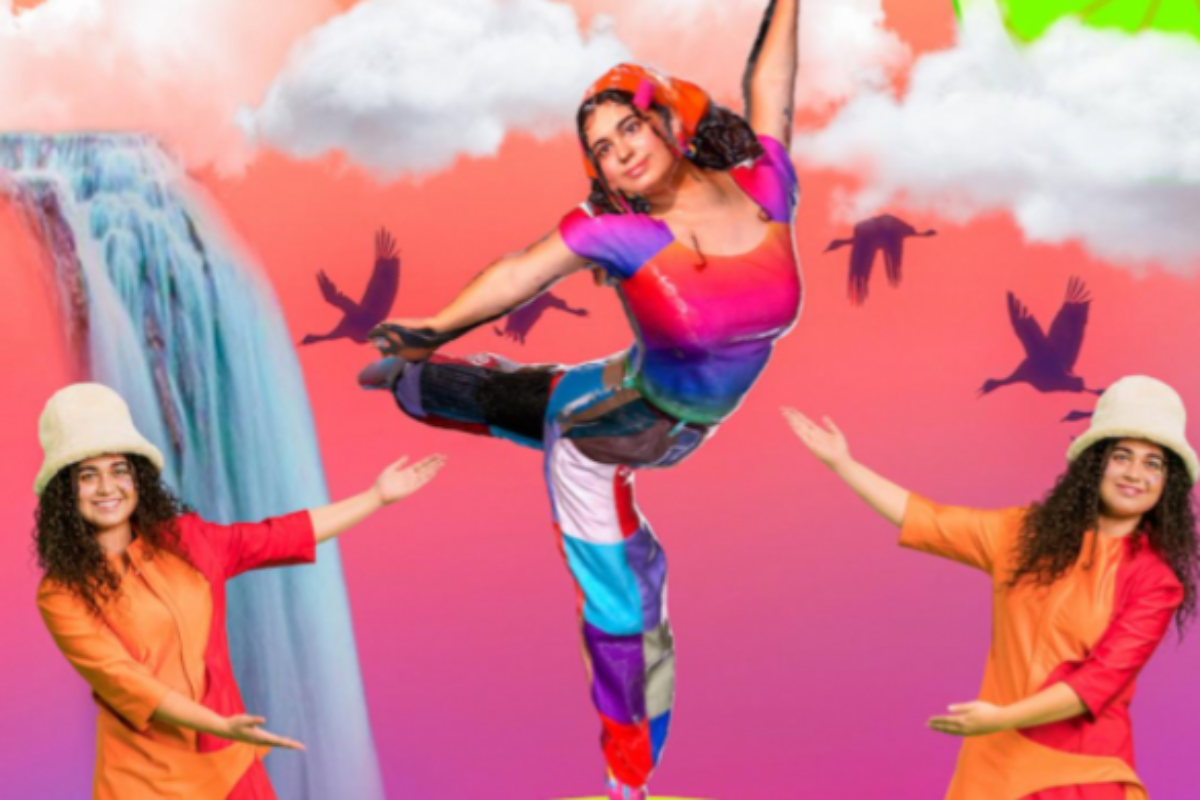 Scouring the globe from LA to NZ, Getintothis’ Claire Cook brings you three new artists to pop on your playlists.

Following the release of her 2019 EP You’re A Dog!, it feels like LA based Remi Wolf is on the brink of becoming a sensation.

With a killer combination of powerful vocals and a synth-heavy pop sound, Wolf has perfected a unique sound, and not one of her tracks should be skipped.

From low and soulful Thicc (don’t let the title deceive you) to upbeat jam Doctor, there is something in her catalogue for everyone.

In the past month alone, she’s released two perfect summer songs, Woo! and Photo ID, both accompanied by bright, electric videos that will leave you mesmerised – think Charlie and the Chocolate Factory but way, way more.

Her music is overflowing with personality and captures an essence of energy and originality, and is unapologetically contagious.

Since forming in 2009, Sydney duo Lime Cordiale have got making toe-tapping music down to a fine art.

Citing playing to “rowdy, drunk crowds at house parties and in pubs and RSLs across Sydney’s northern beaches” as the birth of their upbeat, groovy sound, their music is built to grab your attention, which it does with an easy charm.

Lime Cordiale can take you from day to night, with their songs ranging from mellow Is He Your Man that is the perfect partner for an afternoon sunbathing, to Temper Temper that will take you dancing into the night.

It is rare to find a band that can cover so much ground, and make it look so effortless.

Their long awaited second album 14 Steps To A Better You is out July 10, and is bound to be a soundtrack for summer, whether we’re allowed back outside by then or not.

Since the release of their first single Got It Bad back in 2015, LEISURE have given us two albums full to the brim of funk and electronic sounds that practically transport you to a beer garden just by listening to them.

Their most recent album Twister contains 14 tracks, ranging from the upbeat, mystical melodies of Too Much Of A Good Thing, to bass heavy, jazz inspired Falling.

With each band member bringing some pre-existing expertise to the table, it is unsurprising that LEISURE can achieve such a polished sound. Yet what is more exciting is the way the passion put into each song is evident from start to finish – no matter which one you listen to.

LEISURE have truly earned their name with their undeniable ability to evoke the feeling of pure uninterrupted relaxation, and cram it into three and a half minutes of music.