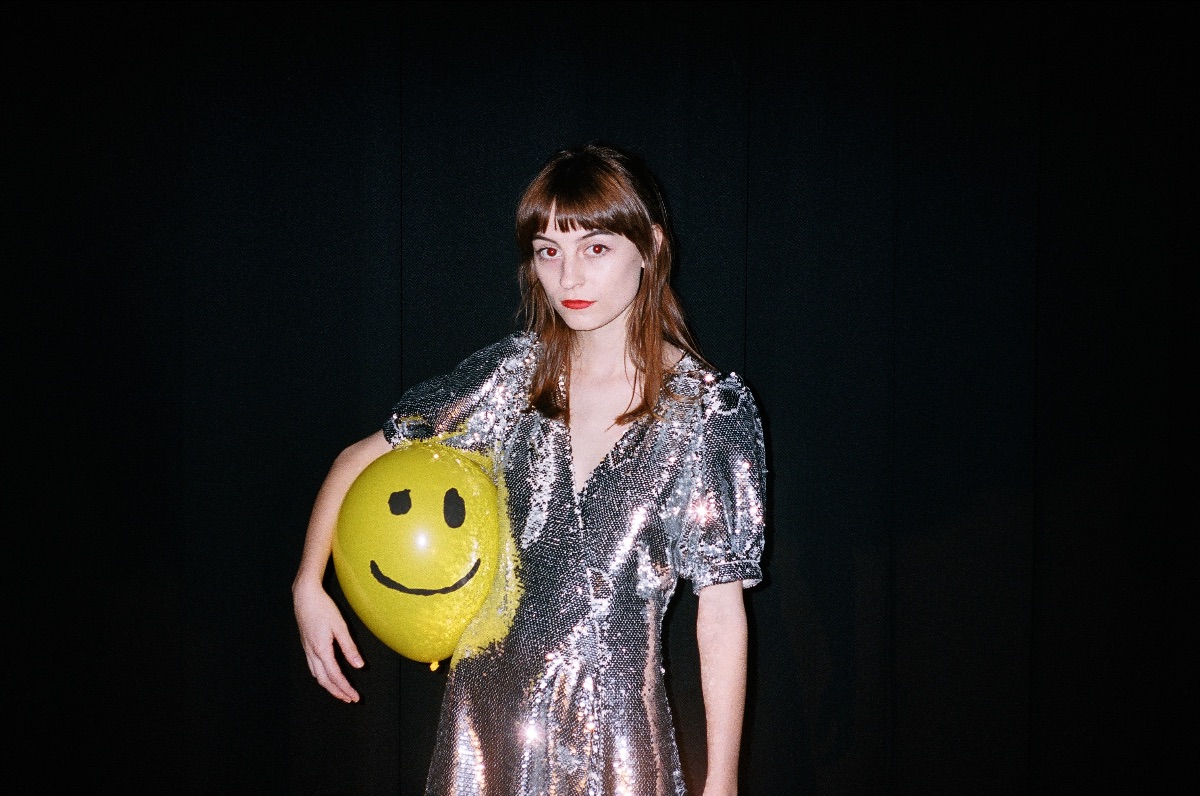 With an inbox bursting at the seams with press releases, Getintothis’ Michael Maloney picks out the gems for this week’s Singles Club, number two hundred and thirty-five in the series.

In a strange way, it feels like some sense of normality has returned this week.

The unseasonable warm weather we’ve been graced with this last few weeks, like a cruel joke, offering us glorious sunshine while we’re limited to one sanctioned piece of outdoor time, has been replaced by the grey skies and rain showers we long associate with April.

It’s also the week my inbox has once again been flooded with new music for me to navigate through and pick the cream of the crop.

It’s always a pleasure to work through the press releases and discover new music that are yet to be plucked for radio play, it always feels nice to beat the DJ’s and gatekeepers to the punch with a recommendation.

It’s even better to receive a release that’s literally just dropped as was the case with Big Thief and Fenne Lily, both of whom were written up as soon as their singles dropped into our inbox.

So for this week, personally, it has felt like some normality has been restored, here’s hoping the rest of you will be feeling the same sooner rather than later.

Single of the week:

Faye Webster: In a Good Way

A laid back soulful feel flows through the track with flourishes of Spanish guitar and strings as In a Good Way evolves into a deep grooving sensuous and seductive song.

Webster‘s voice is vulnerable and soulful, at times she reminds us of Tennis‘ Alaina Moore and that’s never a bad thing. ‘You make me wanna cry, in a good way’ she sings, it feels melancholic but really it’s laced with so much happiness that you don’t know what to do but almost breakdown.

Pour yourself a drink, preferably a cocktail and enjoy this intoxicating piece of music.

This track comes from San Francisco-based artist Matt Jaffe, and its hectic nature is to be applauded.

Wicked World entails a fascinating tale which is difficult to put into words – luckily it comes with an exceptional animated video, featuring a clown, a doctor, a judge, the devil and even Donald Trump, amongst others. Its unorthodox structure is both entertaining and highly creative.

The track incorporates a wonderfully swift yet solid guitar sound, with strong vocals that complement the soundtrack.

The added orchestra elements within the tune give it a theatrical quality – working in harmony with its quirky narrative style.

With a rockabilly swaggering guitar line that races along as frontman Shaun Powell spitfires lyrics adding to the raucous energy. ‘I’m numb from all the things that I’ve done’ sings Powell but we’re pretty sure there’s plenty to come from Psycho Comedy to prevent this ailment befalling any of their fans.

Cracks pairs Pines‘ vocals which soars and dives throughout the track with swampy guitars and laid back drums which evoke images of a hot sticky Californian night.  There are similarities in Cracks with Durand Jones and the Indications, it’s got that retro vibe paired with a fresh perspective which combines well to create a track that’s easy on the ear.

Featuring a sample of Imogen Heap‘s Just For Now, I’m God is built out of atmospheric beats and whirring synths as tapes hiss away in the background. They all combine to elevate the track into an ethereal realm, it’s easy to see why it launched Clams Casino‘s career in the first place.

British Sea Power: a buyer’s guide to the unconventional navigators of the sublime

Swampmeat Family Band return with an expanded lineup as they offer up a taste of their new album, Muck, released later this year with the first single from the album, Friends in the Floor.

A classic garage rock feel with crunchy guitars and nonchalant vocals that makes singer Dan Finemore sound like he doesn’t give a damn about anything. Fans of White Denim will dig this.

People Are Strangers is the first track from Zella Day‘s new EP, Where Does The Devil Hide.

A vulnerable piano-led ballad laced with elements of nostalgia, from the slide guitar to the murky organ. Day‘s voice verges into Lana Del Rey territory, she doesn’t wallow as much in melancholy as her but there’s a definite element of sadness and longing to People Are Strangers.

Sam Prekop returns with a piece of warm nostalgia-soaked synth in the way of Summer Places from his soon to be released album, Comma.

Sounding like the soundtrack to a forgotten Super Nintendo game, Summer Places pulses with modular synths that beep and boop as the beat track gently trundles along like a train engine. All it needs is some 8-bit art to accompany it.

Big Thief: Love In Mine

Adrienne Lenker and co. make their return with standalone single Love In Mine, which was recorded during the band’s sessions for their last album, Two Hands.

An acoustic number that allows Lenker‘s hushed to take centre stage. Delicate finger-picked guitars and soft drums add to the tranquil folk-country feel of the song, it’s a shame it never made it on to Two Hands but we’re glad it’s now seeing the light of day.

Fenne Lily releases a new track, To Be a Woman Pt.2, her second release for new record company, Dead Oceans.

A more raucous track than we’ve come to expect from Fenne Lily. Purposeful drums and breaks of crashing guitars provide a sharp contrast to Lily‘s hushed tones. It’ll be interesting to see if she incorporates these new elements into her repertoire going forward, we look forward to seeing where she takes it next.

A frenetic track that captures the energy of the band. Finlay Power rattles through his lyrics like he’s trying to cram in his entire stream of consciousness before for the music stops as driving bass lines and frenetic guitars keep pace with Power‘s vocal delivery.

Full of riot grrrl attitude and a 90’s lo-fi sound, Just Like Kids is a riot of fun from start to finish. With sarcastic lyrics like ‘where are you from with that accent, are you Spanish or something?’ you’ll be laughing along as well as tapping your toes in appreciation.