Thank the heavens that it’s Friday, which brings a swathe of great new releases, Getintothis’ Simon Kirk parts with his top picks.

We’ve all had enough of it, suffice to say.

You’re all here for new albums, not a rant on the back our esteemed leader’s concoction of contradictions which have generally put the shitters up collective Britain.

Yes, we’re all perplexed, anxious, angry. We guess that if your frustrations still linger than you can trawl the bellows of social media for the usual guff and expert analysis from, well, just about everyone who dispenses with their opinion.

Onto the issues at hand and this week’s new releases should be a nice circuit-breaker from that aforementioned collective anxiety.

Einstürzende Neubauten release their first new album in 12 years and that in itself should be a cause for celebration. The Dears also have a new one out, which, by their usual standards, never fail to impress.

Countless others, too, of course, so dig through the virtual crates and choose your poison on this Friday. 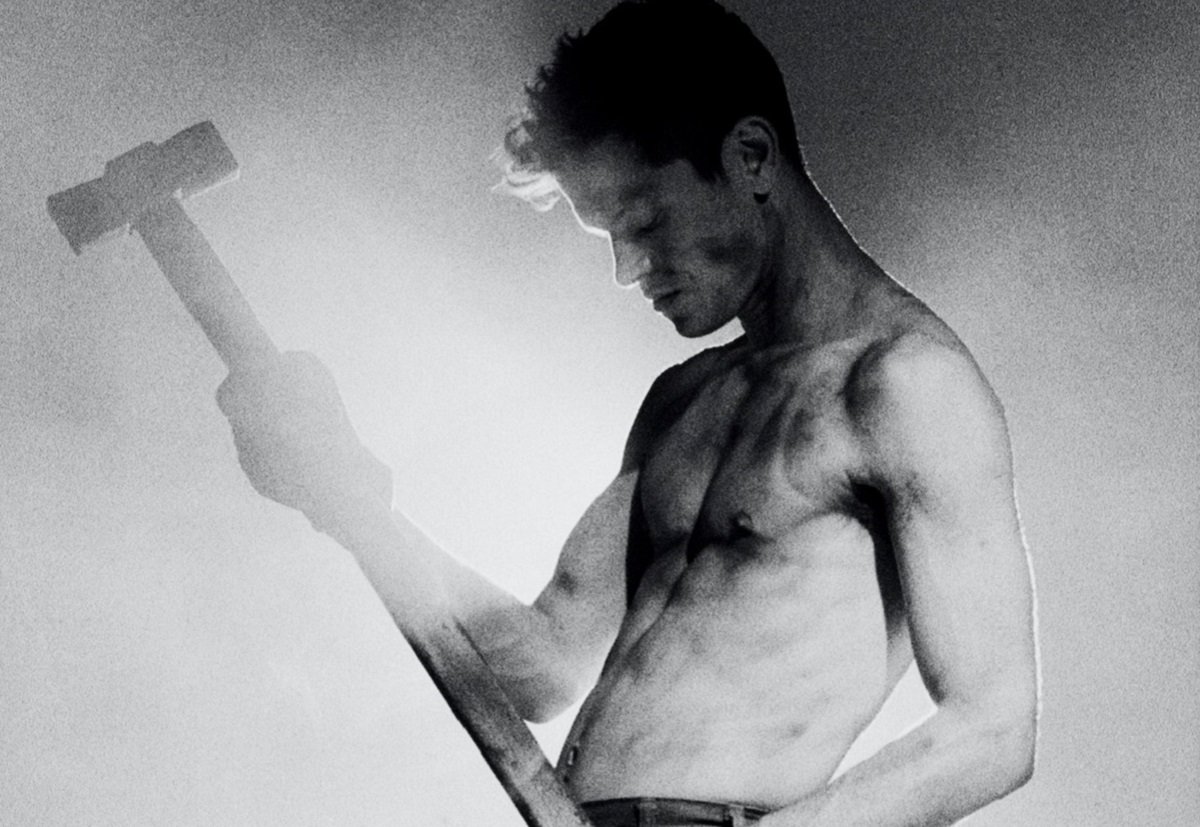 Mike Hadreas, a.k.a. Perfume Genius, returns with his fifth album, Set My Heart on Fire Immediately.

Set My Heart on Fire Immediately was recorded in L.A alongside Hadreas‘ longtime partner and musical collaborator, Alan Wyffels. 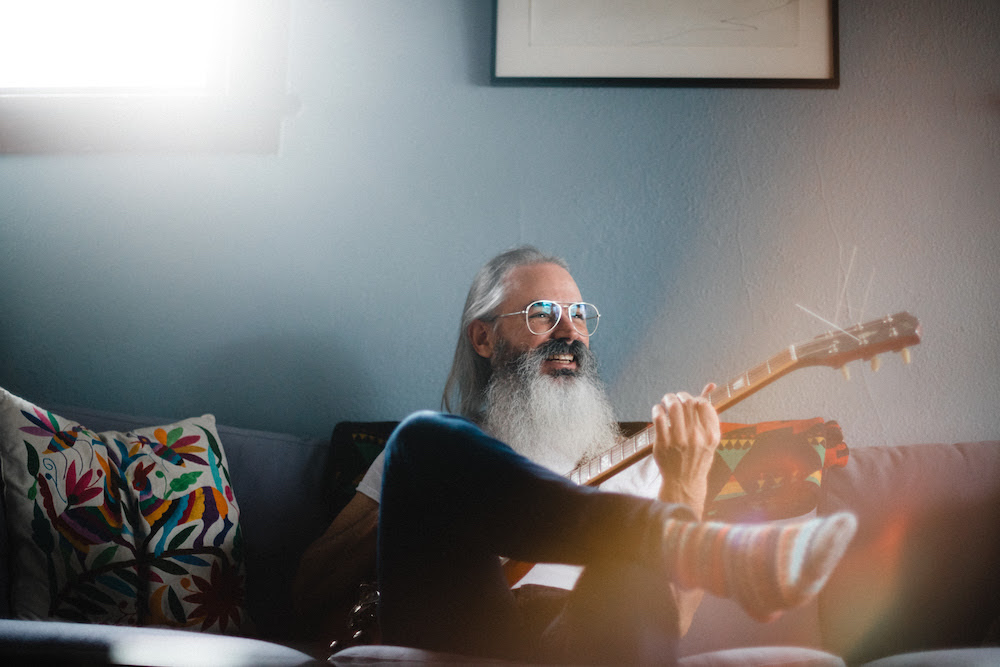 Wooden Shjips and Moon Duo leader, Ripley Johnson, is back with yet another cosmic path, this time with Rose City Band.

This has already got many tongues wagging as the soundtrack of the summer. Let’s hope we can all get out in the sun and enjoy it together. 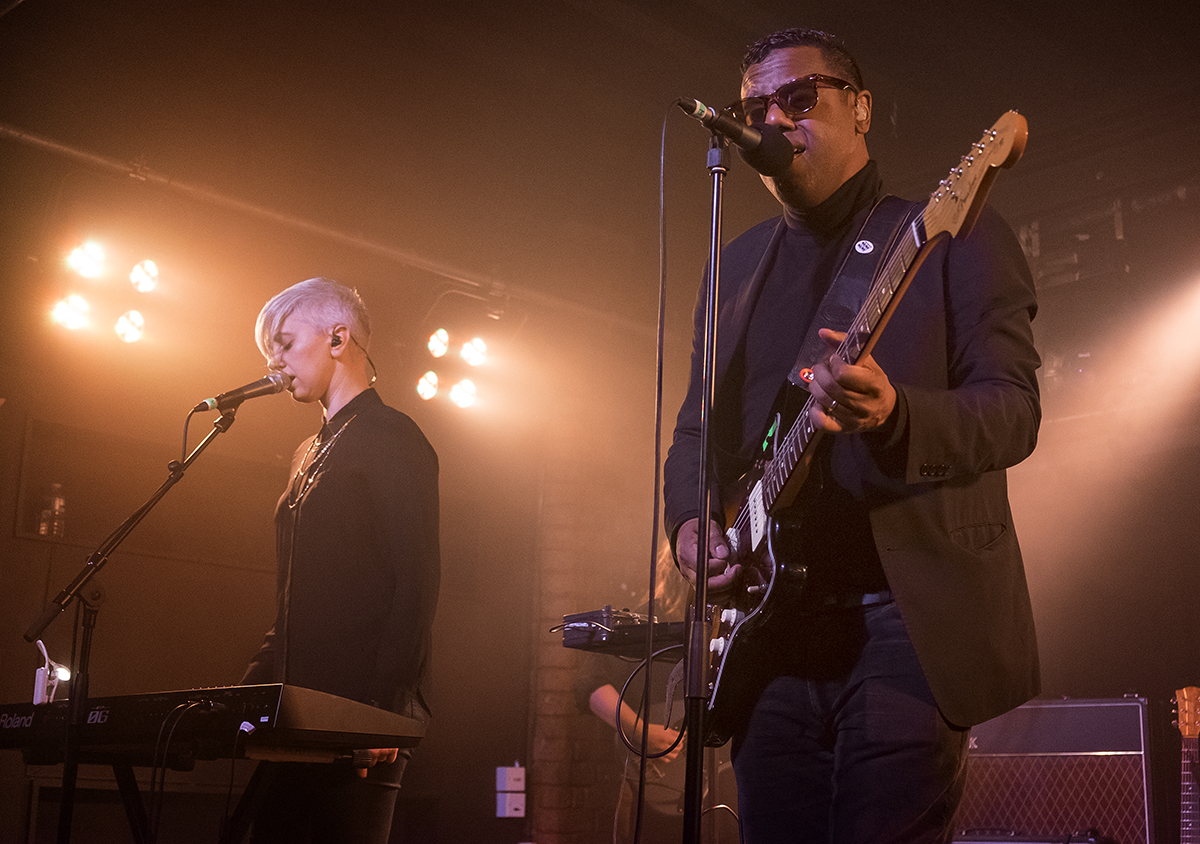 Frontman, Murray Lightburn, has gone on record to say that there is a direct link between Lovers Rock and the band’s 2003 breakthrough, No Cities Left.

Check out our preview here. 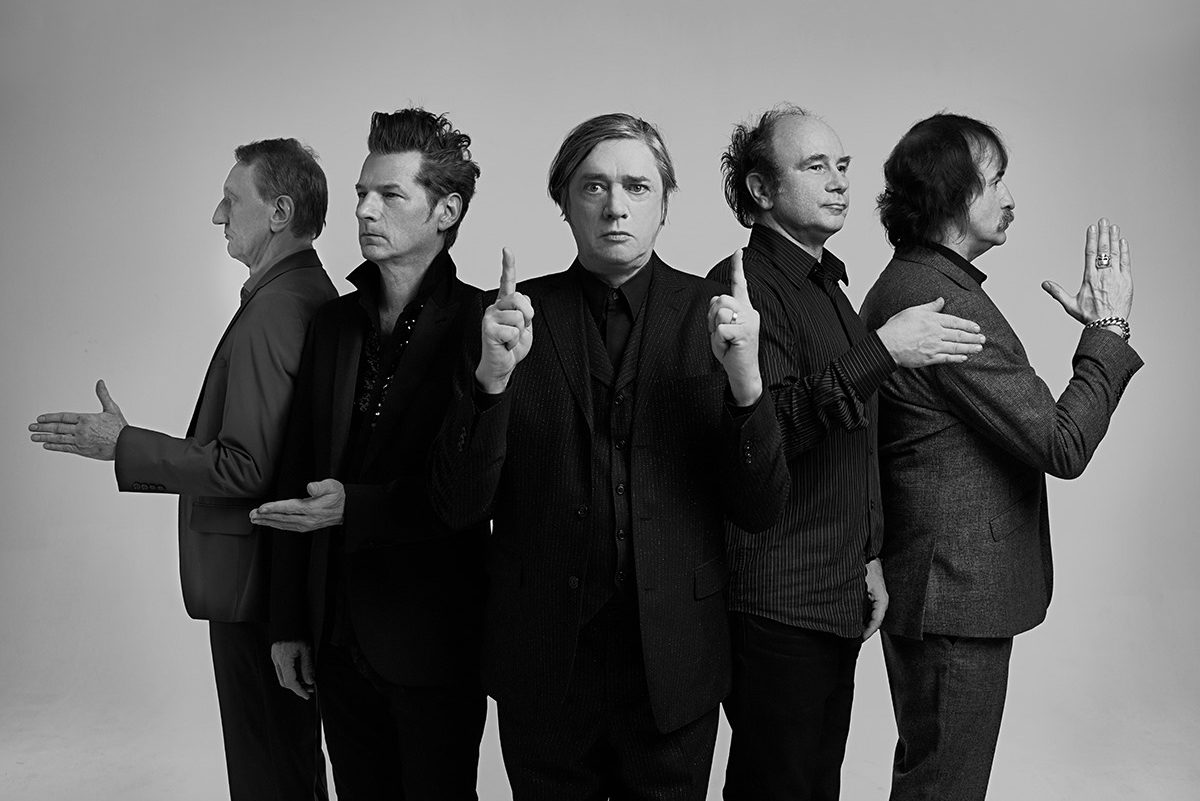 After more than 12 years, Germany’s much revered Einstürzende Neubauten return with their long-awaited album, Alles In Allem.

Led by talisman and former Bad Seed, Blixa Bargeld, we’re sure many of you ‘Neubauten fans out there will also be chasing the limited deluxe box set which includes a 164 page booklet with hand-written notes.

Little Richard: the man who gave us fun and freedom 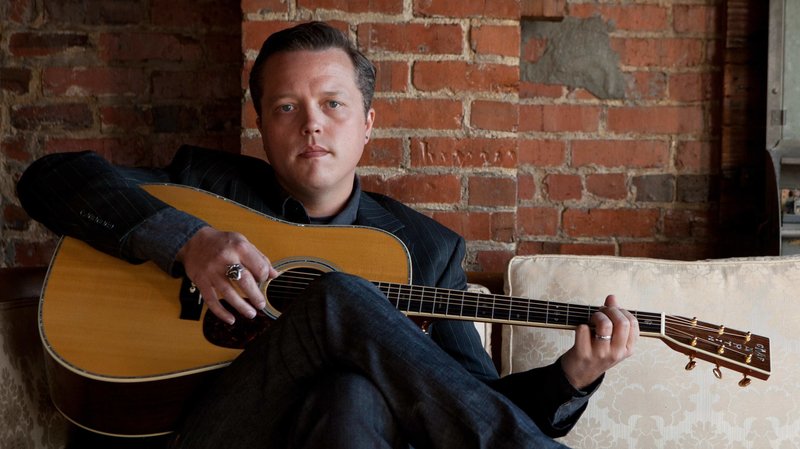 Former Drive-By Truckers member, Jason Isbell, returns with and his band, The 400 Unit in tow for his latest album, Reunions.

Per the album’s press release, Isbell went on to say: “There are a lot of ghosts on this album. Sometimes the songs are about the ghosts of people who aren’t around anymore, but they’re also about who I used to be, the ghost of myself.”

Got a good one right here, folks. 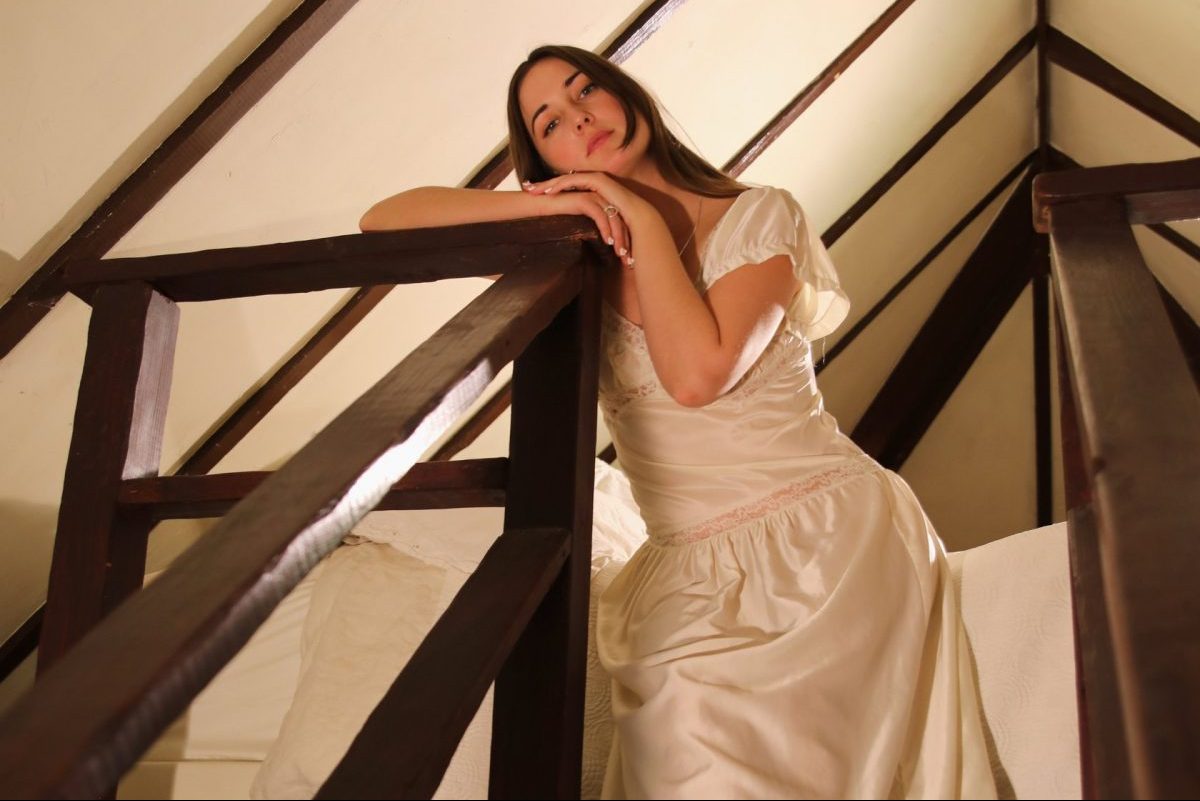 The great Jess Williamson returns with her fourth album, Sorceress – her second long-player via the brilliant Mexican Summer label.

Sorceress is said to be inspired by personal epiphanies, offering revelations in the real sense of the word.

Okay, sounds interesting. It’s Jess Williamson, though, so we know it’ll be decent. 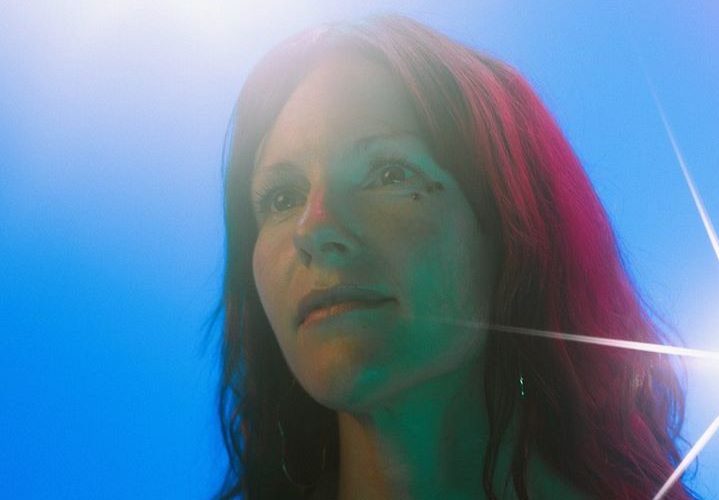 Composer, artist, and producer, Kaitlyn Aurelia Smith, returns on the back of her 2017 acclaimed album, The Kid, with The Mosaic of Transformation.

Expect more goodness from the multidisciplinary artist right here, who during the past decade took experimental music into new terrains. 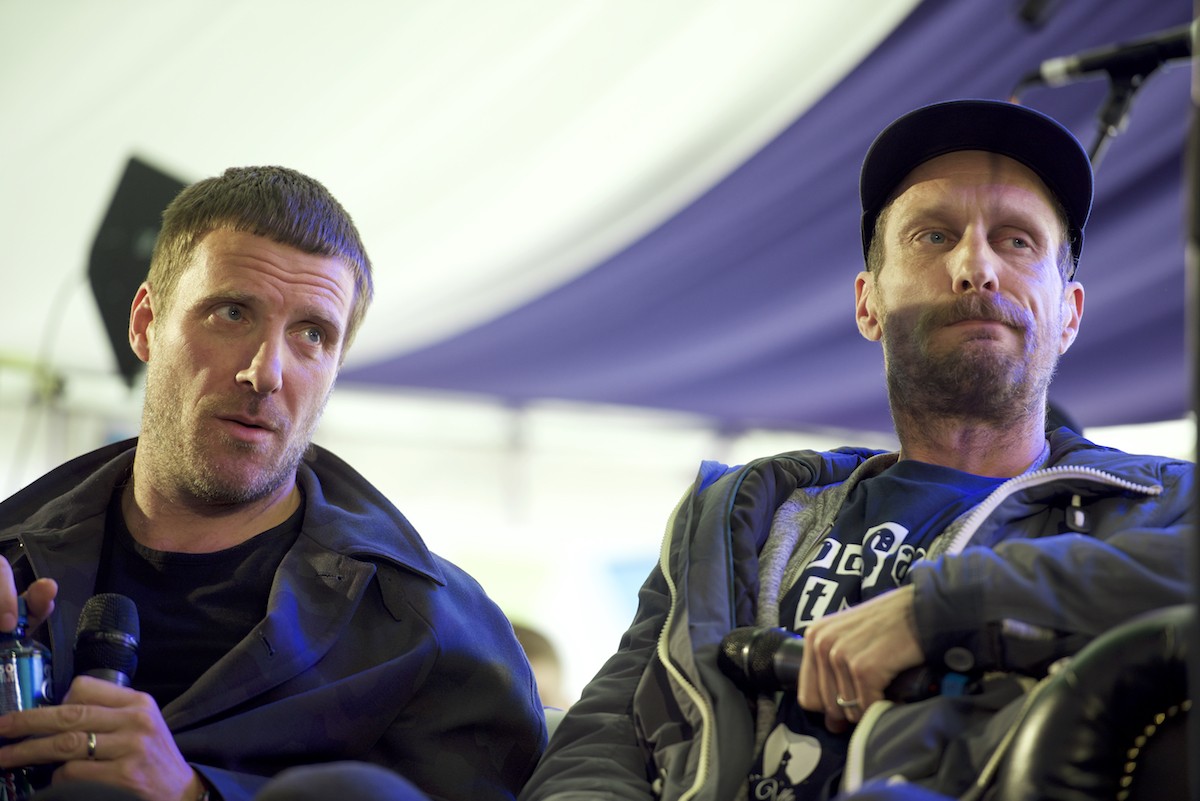 Share. Twitter Facebook Google+ Pinterest LinkedIn Tumblr Email
Previous ArticleBBC Four set to close by the end of the year – reaction as viewers fight to save channel
Next Article Joy Division event to mark the anniversary of Ian Curtis’ death and Closer remastered and re-released