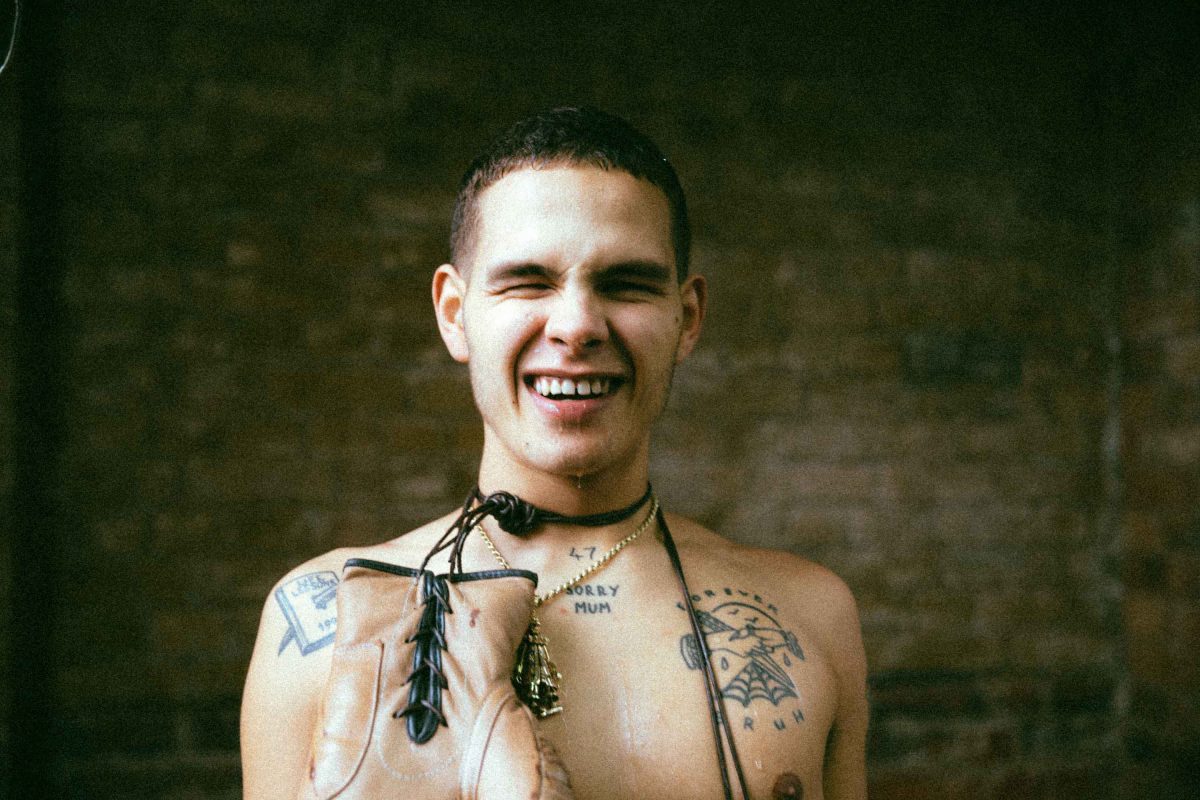 It seems like slowthai has no plans to slow down, after releasing three new tracks in the space of a week.

At 7pm on last Sunday, while most of us were caught up trying (and mostly failing) to comprehend Boris Johnsons’ latest Coronavirus announcement to the nation, British rapper slowthai released his new track ENEMY online.

Since then, he dropped MAGIC, produced by Kenny Beats on Wednesday, and BB (BODYBAG) yesterday.

The first new drop arrived almost a year to the day since the release of the rapper’s critically acclaimed and Mercury Prize nominated debut album Nothing Great About Britain.

While it was not the first track we’ve heard slowthai on recently, after his appearances on Mura Masa‘s Deal Wiv It late last year and Gorillaz’s 2020 release Momentary Bliss, ENEMY was the first solo track that the breakthrough British artist had released this year.

Gorillaz announce cinematic extravaganza for one night only

Accompanied by a ‘chilling‘ video directed by long-term collaborators THE REST, this is the third new video slowthai has released online alongside his new tracks.