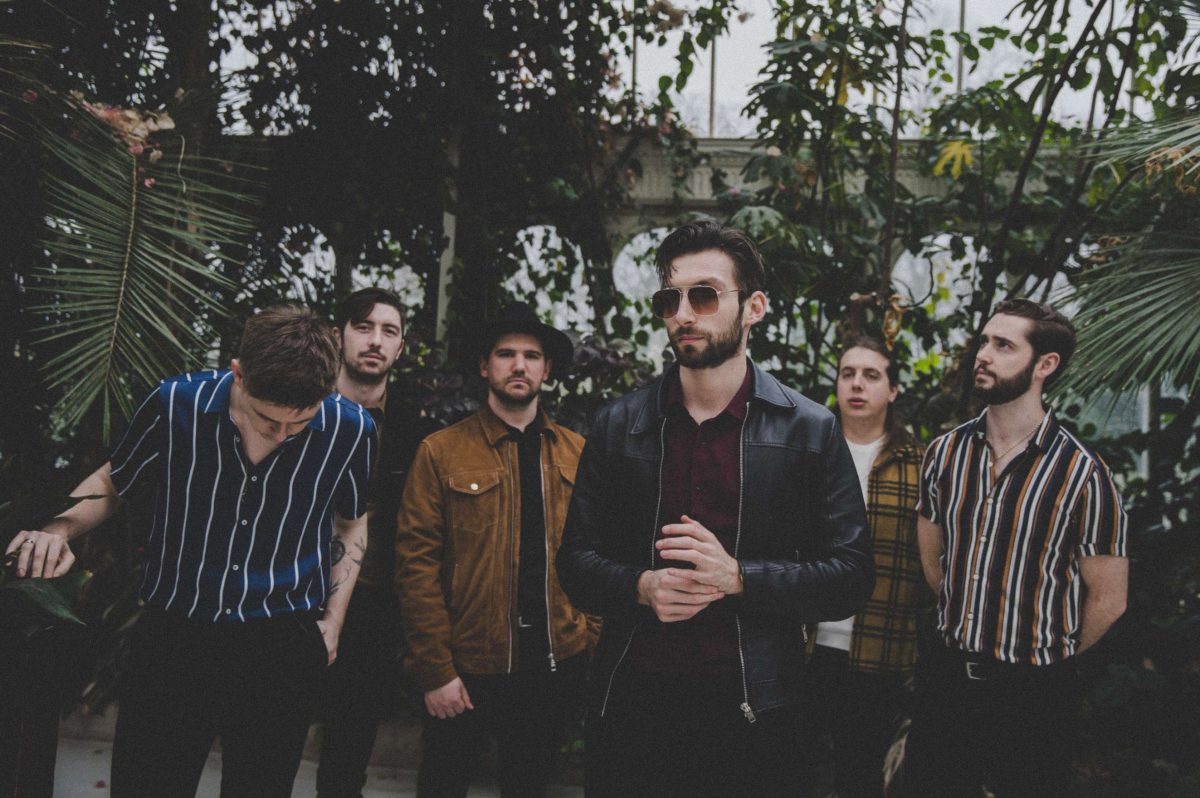 Eleanor is the first new music release of 2020 from Red Rum Club, following the success of their outstanding debut album Matador last year.

The release comes after two wild years of live performances from the band, who’s time in the spotlight has included festival appearances, sold out tours, and a recent nomination at the AIM Independent Music Awards 2020 for Best Live Act.

It was during this chaotic timespan that Red Rum Club started to write their more urgent, melodic and focused follow-up.

The new single was recorded in Liverpool’s Parr Street Studios in the company of producer Chris Taylor, known for his involvement with renowned bands such as Blossoms, The Coral and She Drew The Gun.

Eleanor is a heartfelt love song, hinting at the bliss that awaits the band when they finally return home.

Speaking on the inspiration behind the track, lead singer Fran Doran said: “It’s a perfect love song, sung to and about Tom’s (guitarist) partner, Eleanor. It was written as an aid to help her overcome an ongoing battle with mental health, she needed a ‘pick me up’ song.”

“It was written as a love song but more importantly to let that other person know that you can always see the good in them even when they can’t.”

Doran also commented on the summery element to the track, saying: “We always thought those themes would tie in with summer well because it’s a celebration of the light we see in others – so we were really happy that we managed to work it into a summer release.”

He added: “It’s a happy, summery ode to finding the right person who you just click with and can’t imagine being without. When we went back in the studio after the success of Matador, we didn’t know what to expect, but this came effortlessly as it was from the heart and, as it’s so close to Tom, none of us wanted to mess with his vision for what it should be.”

The lockdown has caused the music industry to slow down significantly, posing challenges for artists to perform live globally.

When asked how they’re keeping busy during lockdown, the band said: “Lockdown has posed its challenges as we haven’t been able to all be in the same room yet; however, it has meant that we have been able to solely focus on our plans for the summer.

“As much as we love touring it can be hard balancing the live side with releasing new music, so it is nice having the time to plan. We’re not as busy, but definitely more focused.”

The band have impressed significantly in recent years, often applauded for their distinctive combinations of pop gems with brass techniques, or Mexican mariachi.

Their signature sound has resulted in previous sold out gigs, such as their performance at the Liverpool O2 Academy. They’ve also supported high-profile bands such as The 1975.